A 24-year-old Boise man lost his battle with the disease, but now an annual softball tournament is held in his memory and helps raise money for people's treatment. 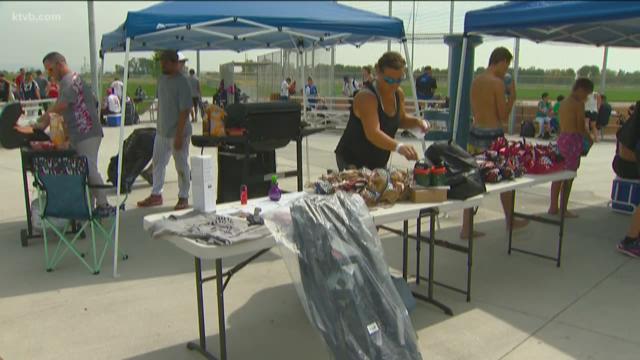 BOISE, Idaho — Several years ago, a 24-year-old Boise man passed away after losing his battle with Cystic Fibrosis but for the second year in a row, a softball tournament was held in his memory.

The tournament also raises money for the Cystic Fibrosis Foundation, which helps people get an advanced treatment that extends the life span of those battling the disease.

Cystic Fibrosis causes mucus to build up in the lungs, causing frequent infections, and can also require a lung transplant.

One of the people at the softball tournament was Teresa Landis, whose son has Cystic Fibrosis.

"This is really important for us personally because drake has cystic fibrosis and it raises money for the foundation, the foundation helps pay for a lot of drake's treatments," she said.

Many of the people who attended the tournament, including Drake, have been affected by the disease in various ways.