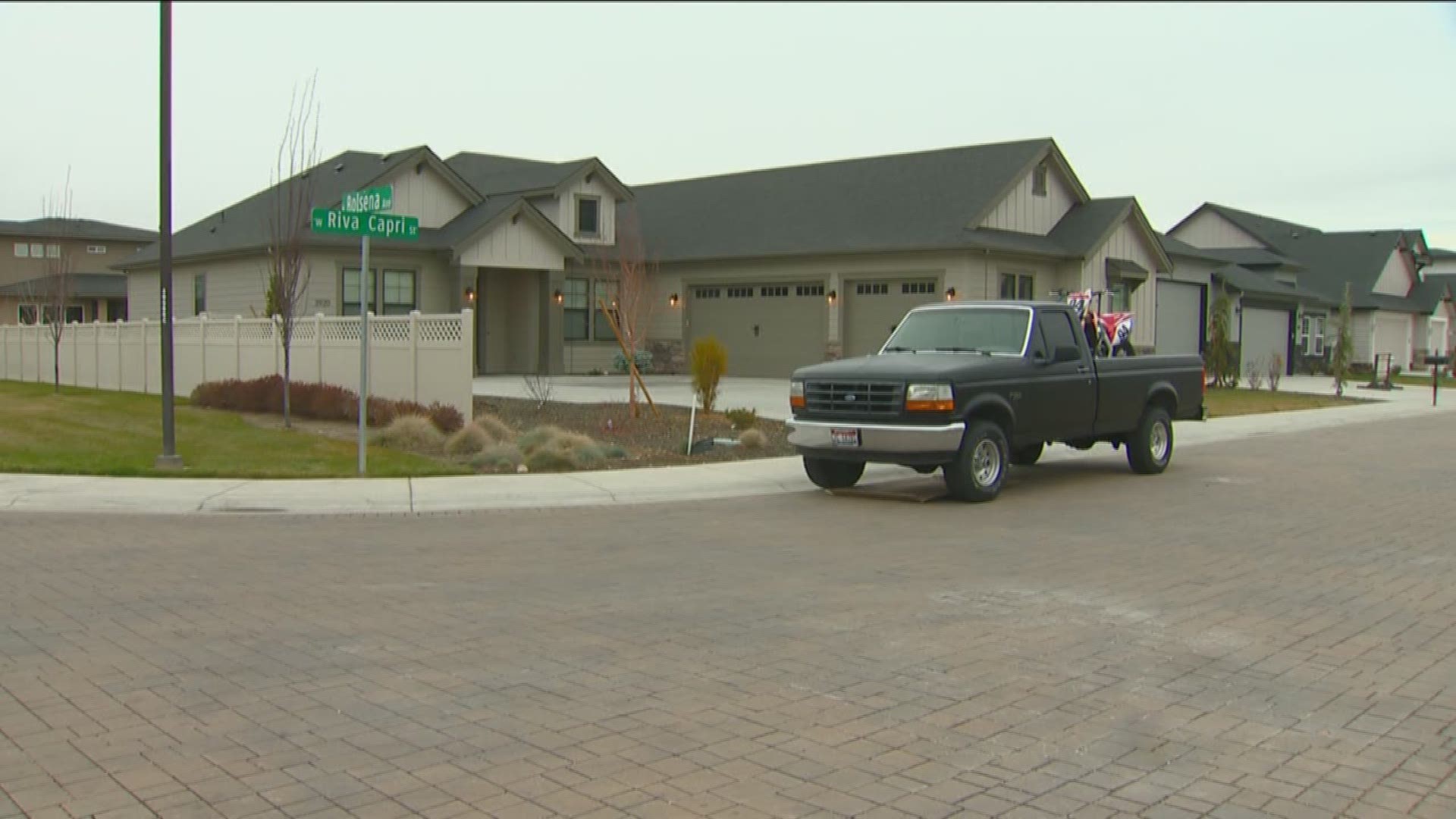 BOISE — A Treasure Valley man won the half-a-million 2018 Saint Jude Dream Home, with entering just one $100 ticket into the drawing.

Aaron Moore had no intentions wining this dream home, he just thought that it would be a good place to give $100 to.

"It's a good cause so you want to give 100 bucks, if you don't win it helps somebody so I always thought this was a good space to place 100 dollars," Moore said. "So [I] bought it on the first day, I did not think that I was going to win a house at all."

The night before winning the dream home, Moore just signed a year-long lease for a 700 square foot apartment in Caldwell.

"My TV wasn't even hooked up, I couldn't even watch the drawing so I was putting dishes away in my new place, folding laundry and doing those things and one of my friends emailed me and that's how I found out," Moore said. "I was like there is no way you would know I won that ticket unless they are talking about it on TV."

"I am absolutely in disbelief, yes, I still don't know that I have grasped it, but it's awesome," Moore said.

The process to file the paperwork and get the keys to the house took six weeks before Moore could finally move into the dream home.

Moore said, "There was a lot that went with it, but absolutely fabulous [to do], just a ton of fun."

It's still hard for Moore to take in the whole experience of winning the house.

"I'm pretty sure that they were more excited than I was, I was still in disbelief and you know still," Moore said. "It's like when people talk about it, it's like your talking about somebody else, you can't believe that this has happened but then I come home and here is."

It was Moore's third time entering the St. Jude Dream Home drawing. He was one of 9,777 entries this year.

Moore is now thankful towards everyone that was a part of the dream home and believes that he is blessed and lucky to be living there now.

"I have been lucky in many ways but I am not a gambler and don't typically enter drawings or things like this," Moore said. "So have I been very lucky over my life, absolutely, to this magnitude, not so much."