During the 33rd Annual Friendship Scramble Tournament, the family was gifted $25,000 and a new car to help them travel for the child's cancer treatments. 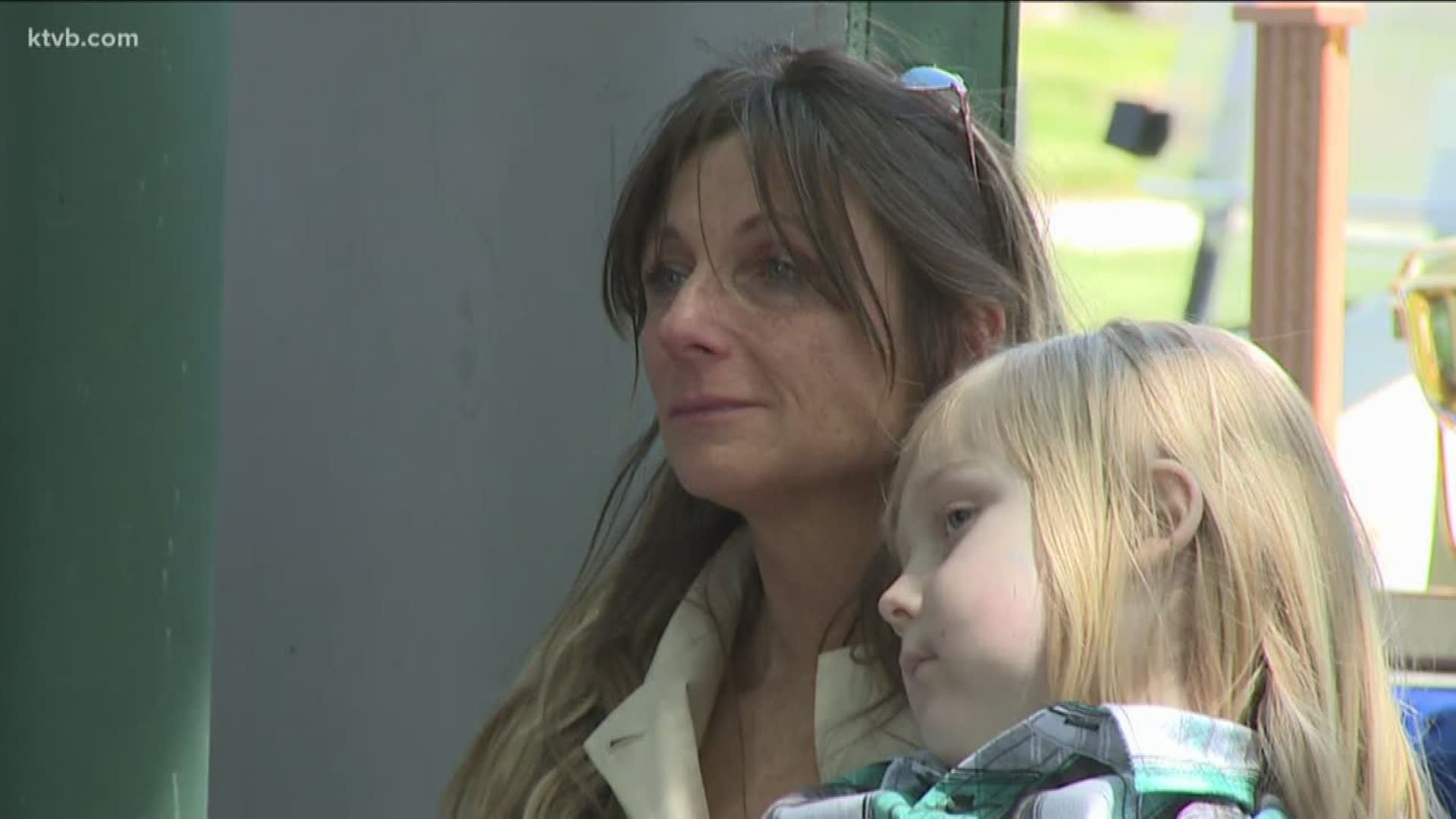 BOISE, Idaho — On Saturday afternoon, a Bellevue family were given two major life-changing gifts, thanks to the donations of the community and a local dealership - a check for $25,000 and a brand new car.

It's been a rough road for Dana Debiccari and her six-year-old son, Sean. Sean was recently diagnosed with leukemia, a form of blood cancer. He is now in remission but isn't done with his battle with cancer yet.

"Remission in this situation doesn't mean much because we still have to spend the next eight months driving to Boise and then three and a half years with maintenance and follow up care because that's what it takes to beat this," Debiccari said.

That rough road brought them to the 33rd Annual Friendship Scramble Tournament, which honors one child who is fighting a life-threatening illness.

"The tournament really is the event, it's the celebration day, so the individual that we are matched with," Mike Russell, Friendship Foundation Founder and Volunteer said. "It's all about them today."

Since Sean was diagnosed, the single mom has been traveling back and forth from Bellevue and Boise for Sean's treatments. It's a trip that has been extremely difficult to make because she doesn't have a car. Each week, Debiccari has to rent a car to make the trip to Boise.

"My credit card had literally nothing on it as of last week and I was thinking what am I gonna do," she said.

Thanks to the Friendship Foundation and the Auto Ranch Group, Debiccari won't have to worry about renting a car anymore. The dealership gave her a car to keep forever.

"The employees at the Auto Ranch pitched in personally out of their own pockets to pull together $500 for the fuel needs and with the car we've also given them two years of complimentary maintenance and complimentary repairs on anything they need during Sean's fight," Todd McCurry, Auto Ranch Group President said.

Everyone involved with the event wanted to help make life a little easier for Sean and his mom.

"It's important for Dana to know that she's not alone and things that can seem so big, such as transportation, that's something that we felt so honored to be able take that worry off her plate," Paula McCurry, Auto Ranch Group Owner said.