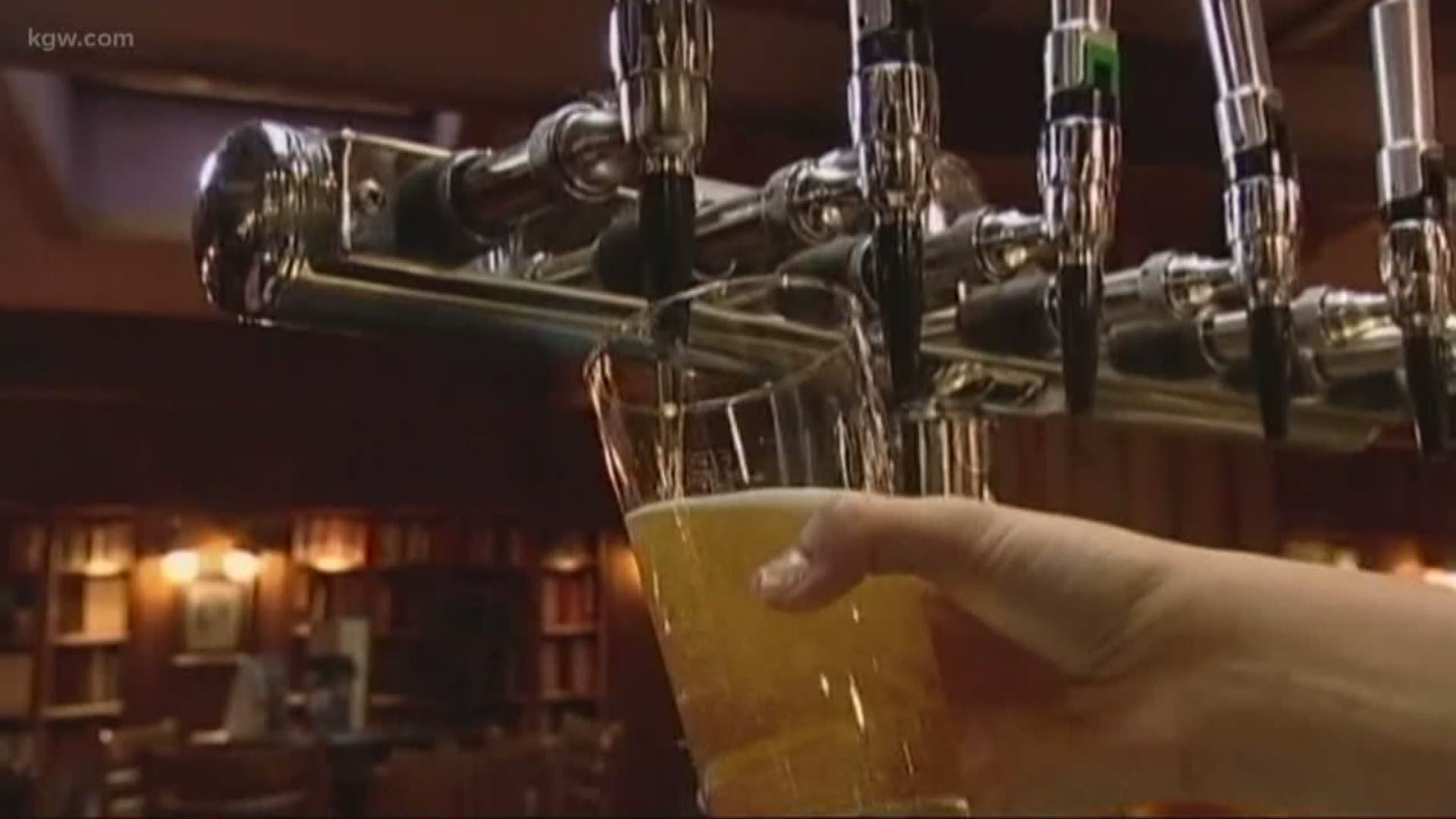 PORTLAND, Ore. — The Oregon Liquor Control Commission passed a ban this week on CBD-infused beer, which has been popping up across the Portland brewing scene in recent months.

CBD, or cannabidiol, doesn’t give a user a “high” like marijuana does, because it isn’t psychoactive and doesn’t contain THC. CBD has soared in popularity in Portland and across the country, with CBD-infused foods, drinks, lotions and other items.

The Food and Drug Administration is still working to create a regulatory system for CBD, and companies producing these products cannot make health claims on their labels.

RELATED: 'CBD has the potential to harm you' FDA warns in new report

The OLCC this week voted to ban all CBD-infused alcoholic beverages in Oregon. This doesn’t include CBD-infused sodas or soft drinks, which taprooms and grocery stores can keep selling.

The OLCC says the effects of mixing CBD and alcohol remain unknown.

The ban goes into effect on Jan. 1, 2020. If you own a taproom or bar that serves CBD-infused beers, you’re asked to simply remove those items from your shelves.

A Portland brewery, Coalition, became the first to create a CBD-infused beer back in 2016.

Earlier this year, KGW News tested Coalition’s CBD beer to find out exactly how much was in it. Our independent lab found no CBD, but found some trace amounts along the can lining.

One of the owners of the brewery told us that batch of CBD-infused beer was made using a new suspension process, and when they saw our results, the brewery pulled that batch. Since then, Coalition has closed.