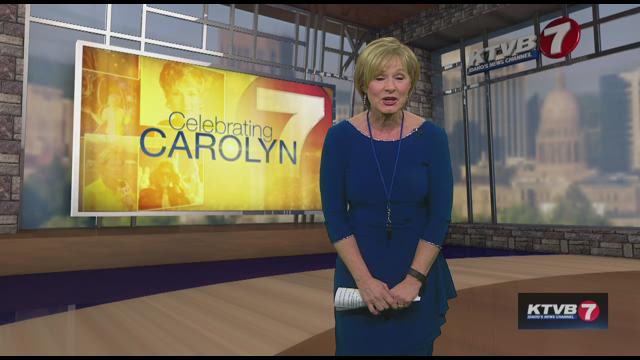 Carolyn Holly is one of Idaho's most experienced and best known television personalities. Holly has worked for KTVB in Boise, Idaho since 1982. She celebrated her 33rd anniversary on December 5th.

Carolyn Holly's broadcast career started the day before she graduated from Oregon State University in 1981, when she was offered a part time job by KGW in Portland and then a full time reporting job at KIFI in Idaho Falls. In 1982, Holly joined the KTVB family as a weekend and morning news anchor. She broke ground in the Idaho journalism world by launching the first half hour morning television newscast in Idaho, Idaho at Sunrise.

In 1990, Holly was promoted to the evening news. She has enjoyed her opportunity of traveling the world for KTVB. She has filed reports from Japan, China and Mexico. But Holly's most memorable assignment was sending back her "own flavor of reports" from the Olympics in Vancouver, British Columbia.

As you might imagine, Holly has had a wide variety of news experiences, but certainly none as startling as the day she was indirectly hit by lightning while broadcasting live from the Boise River festival. "It was a real shocker for our viewers," she laughs. Amazingly, she was not seriously injured from the jolt.

In her distinguished career, Holly has won numerous awards for her reports on health and social issues. She was named one of the Women of Today and Tomorrow for the Girl Scouts.

While work and family occupy a great deal of her time, Holly manages to find plenty of time to give to her community. Her volunteer work has included membership on the St. Alphonsus Hospital Foundation, St. Luke's Hospital Children's Board, The Boise Public Schools Foundation and The Governor's Task Force on Adolescent Pregnancy. 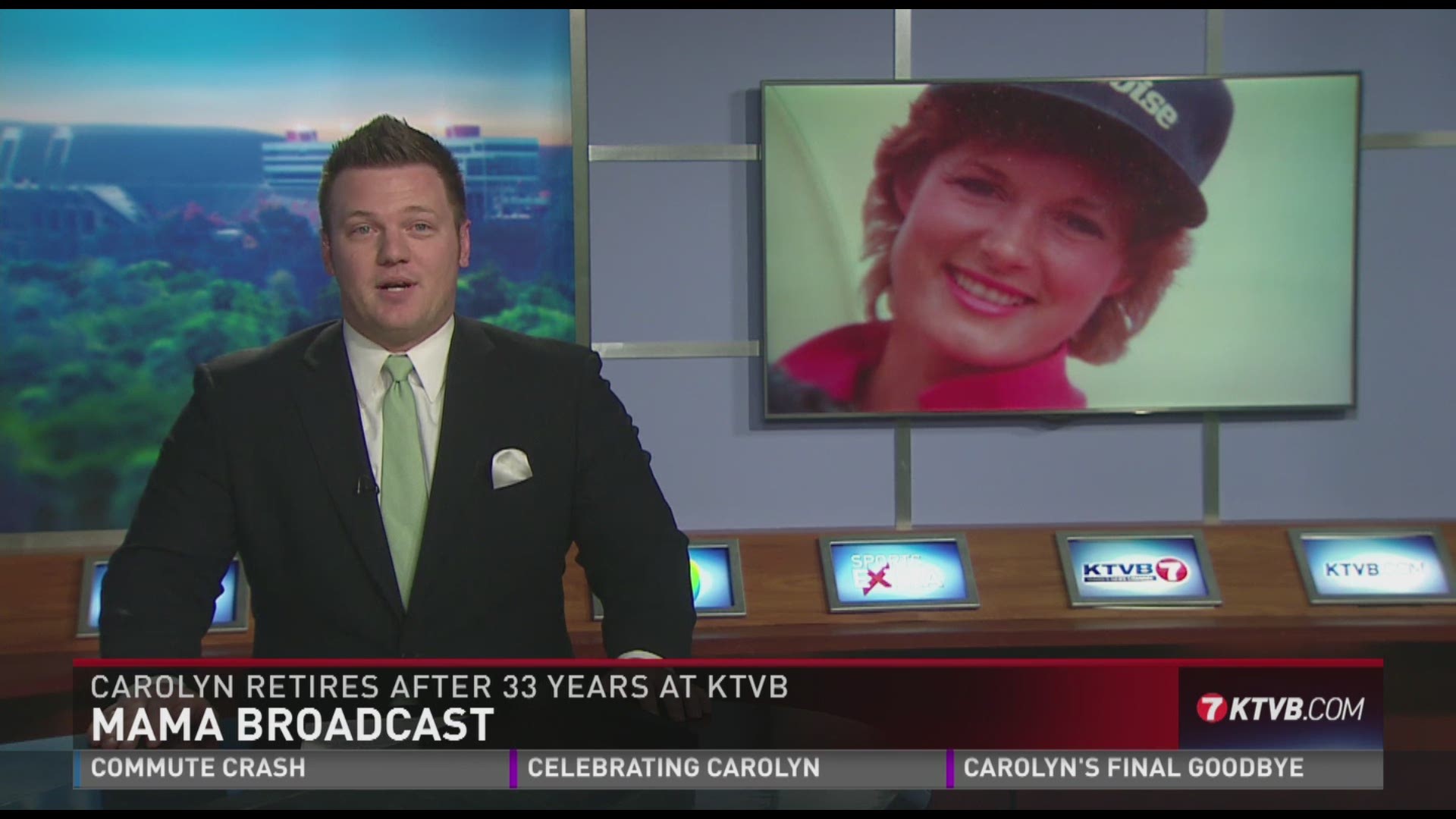 Watch the video of her final goodbye.

Kim Fields will join the News at 4 and News at 10 anchor teams.

"Kim grew up in Idaho and shares the same passions for family and community as our audience, and that comes across in her work as a journalist," said KTVB News Director Kate Morris. "Her sharp news sense and creativity as both a storyteller and producer make her a great fit for KTVB." 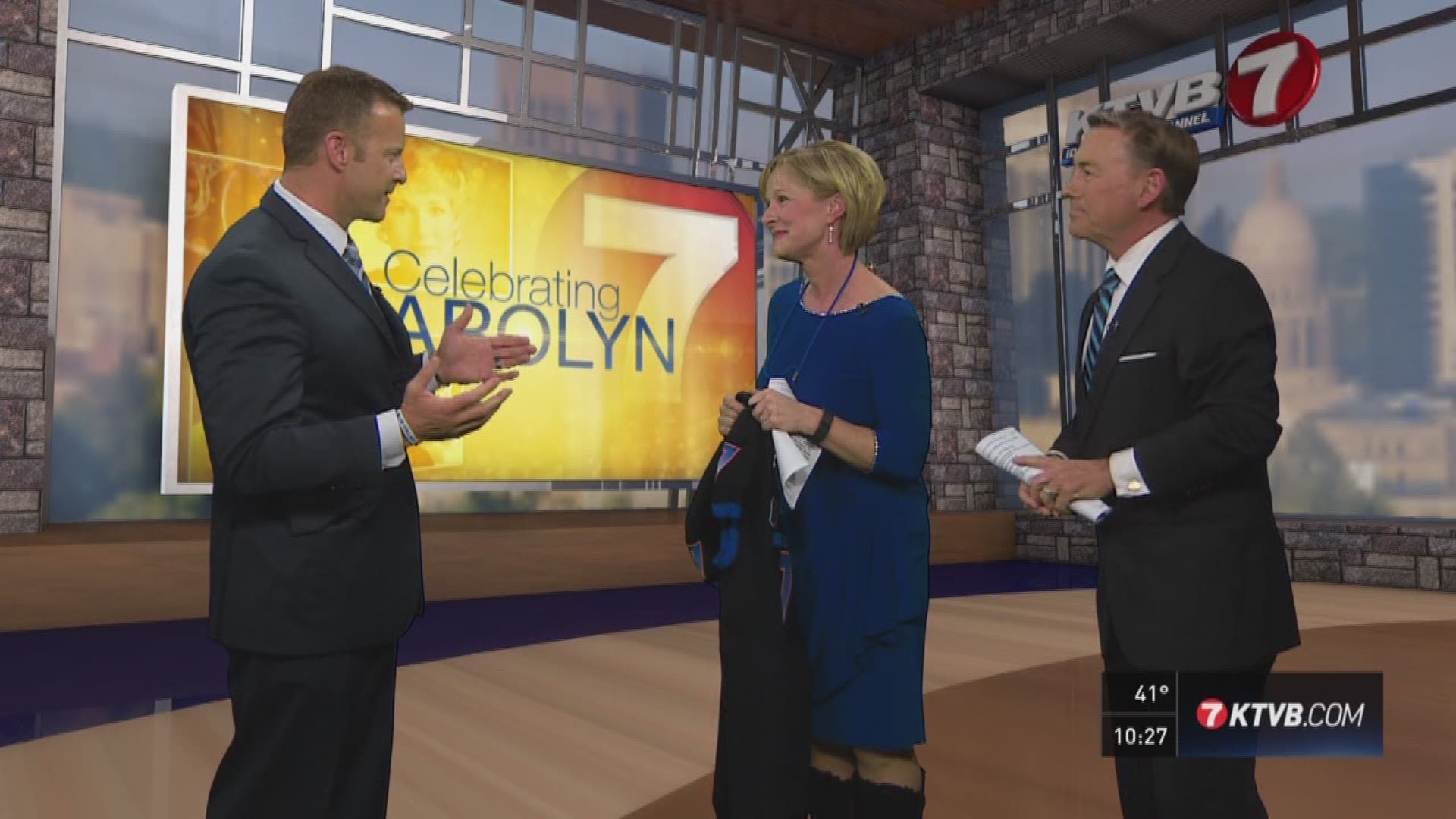