Investigators say they believe the 60-year-old died after a severe snowstorm came through the area that he was hunting in. 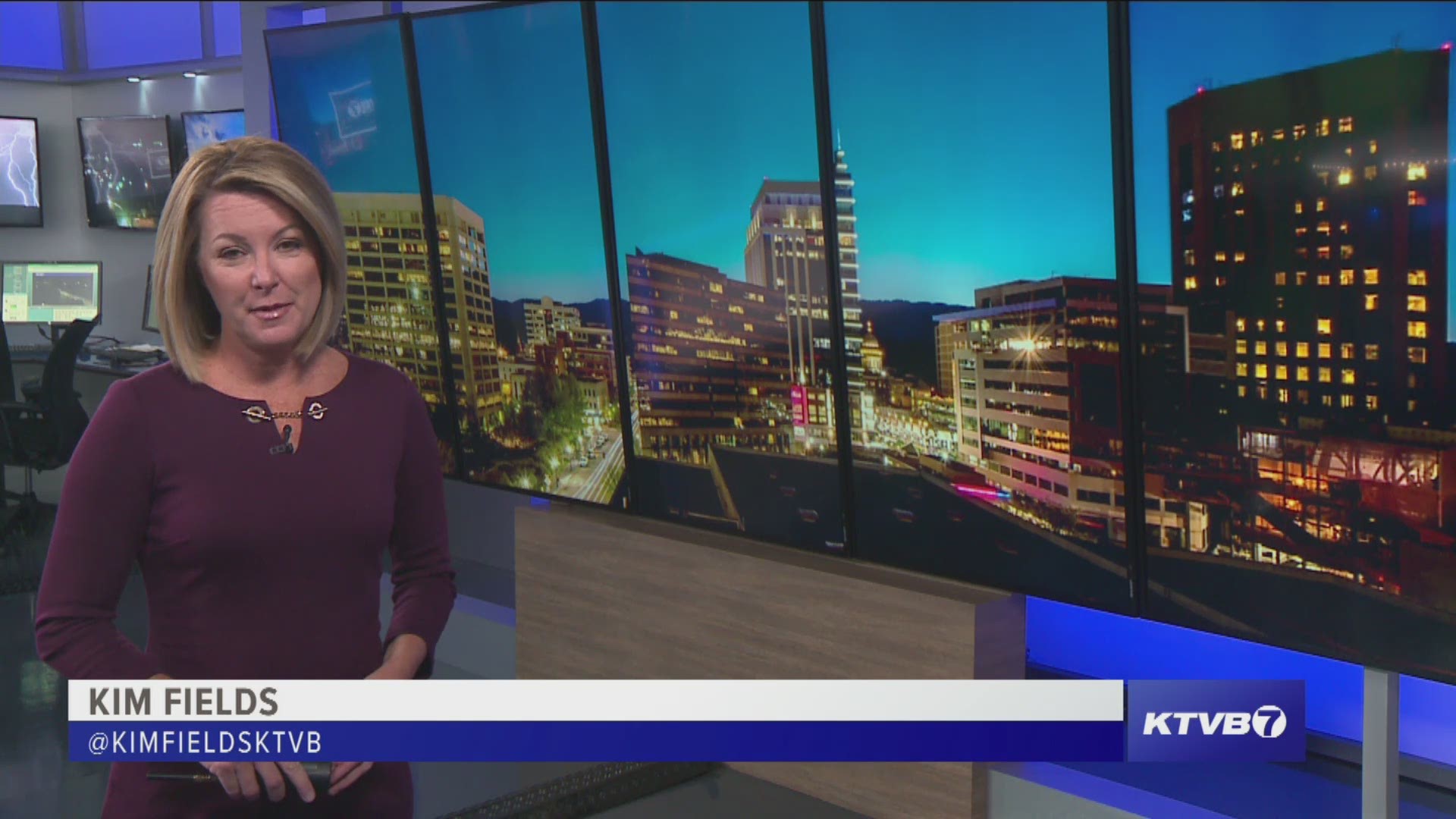 "A waterfall and crevice-like terrain is where he was located," Baker County Sheriff Travis Ash said.

Investigators say they believe that Dennis died around 11 a.m. Sept. 28, when a snowstorm came through the area, blanketing the area that he was hunting in.

"All appearances right now it appears to just be a tragic accident," Ash said.

On Saturday at about 5:45 p.m., the sheriff's office found Dennis' dog, Barney, in the woods.

"There were some live traps set out with some dog food in them and it attracted the dog within about 20 minutes of setting the trap out," Ash explained.

The area that Dennis was hunting in is about an hour and a half drive from Baker City and is a remote and mountainous part of the region.

Ground crews, helicopters, and drones were all apart of the search effort.

Officials are still determining the official cause of death.

RELATED: The search for a missing Baker County hunter enters its sixth day