According to an Ada County Mosquito Abatement coordinator, the number of cases isn't out of the ordinary. 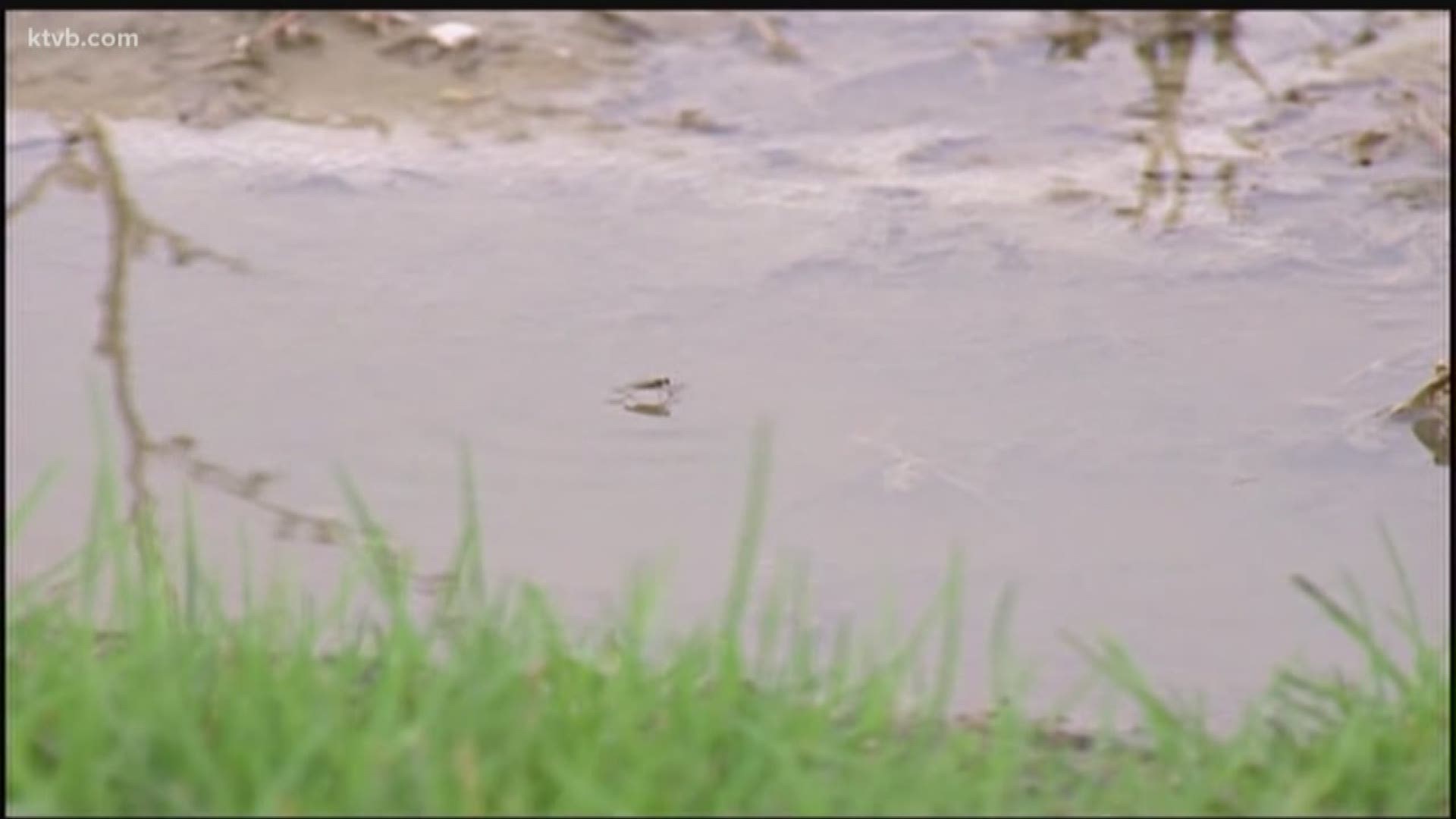 BOISE, Idaho — Six cases of the West Nile Virus have been reported by the Ada County Mosquito Abatement team in the past week.

Mosquitoes carrying the virus were found in Eagle, Star, Kuna, and Hidden Springs.

Rachel Pollreis, the Ada County Mosquito Division Coordinator, said this is nothing out of the ordinary.

"This is to be expected this time of year," she said. "We typically do find West Nile Virus around this time."

Pollreis said Ada County has 14 different species of mosquitoes but only two of them can carry West Nile.

"The West Nile Virus is transmitted between birds and mosquitoes," she said. "It's a cyclical transition cycle and the mosquitoes can, in turn, bite a human or a horse."

Only one in five who contract West Nile will experience symptoms such as nausea, migraines, aching muscles and fevers, which can last weeks.

Ada County Mosquito Abatement is checking every nook and cranny for any excess larvae that could potentially carry the virus later on.

"It looks like this sprinkler head here isn't adjusted properly," Poellreis said, as she stood on the side of the road in Eagle where two cases of West Nile were reported.

Credit: Ada County Mosquito Abatement
A complete map of where mosquitoes with West Nile are found in Idaho.

"It's digging this hole into the dirt and it's creating a little pocket of water which is a prime mosquito development habitat," she continued.

Pollreis said that wet spots like these are notorious for mosquito breeding - where vector species can transmit the West Nile Virus.

"It infuses the water with a lot of organic material which is what the larvae feed on," Pollreis said. "So this is somewhere where they would definitely lay some eggs."

Despite the trouble the mosquitoes cause, Ada County Abatement's goal isn't to wipe them all out.

"We are here to control them - to keep the populations down - not gone," she said.