A Dallas wedding photographer has won a $1 million defamation lawsuit after it was determined that a couple who hired her "pursued an extensive social media campaign against her that a jury found was false and malicious." 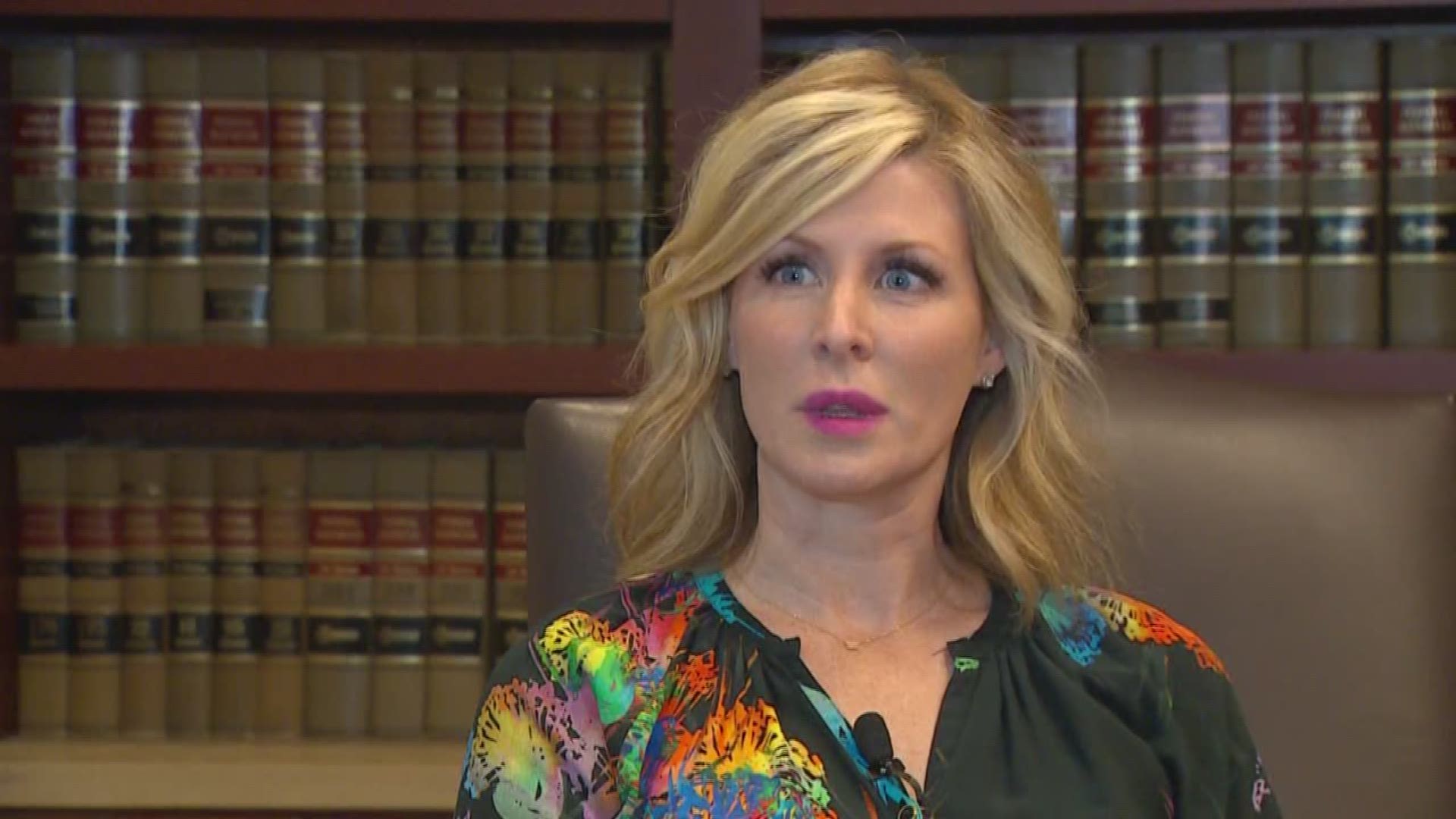 A Dallas wedding photographer has won a $1 million defamation lawsuit after it was determined that a couple who hired her "pursued an extensive social media campaign against her that a jury found was false and malicious."

The case was settled on Monday after the jury found that Neely and Andrew Moldovan "wrongfully attacked" Andrea Polito and her company, Andrea Polito Photography, Inc., according to her attorney David Wishnew.

"This was a targeted campaign," Wishnew said. "It was online bullying."

Polito on Tuesday told WFAA the two and a half year ordeal has been difficult to handle.

"I was completely humiliated," Polito said. "I just buried myself in my house. I didn't know what to do."

The couple claimed on social media that there were "unreasonable fees" with their wedding photos when they were delivered by Polito after their October 2014 wedding, according to the lawsuit.

"The focus of the dispute was the couple’s objection to the contract’s stipulation for selecting a $125 photo album cover before the images of the rehearsal dinner and wedding were provided," the release said.

In a 2014 TV interview, the Moldovans said Polito was “holding their pictures hostage.” They also said Polito "cheated" and "scammed" them -- comments that went viral on social media and on Neely Moldovan's beauty and lifestyle blog, the lawsuit states.

A Dallas County jury deliberated for two hours Friday and saw evidence in court that "affirmed that Ms. Polito followed the terms of the contract signed by the couple and even sought to further explain the contract and satisfy their demands," the release said.

The Moldovan’s not only spread false information but did so for monetary reasons, according to Wishnew, to try and boost traffic on the upset bride’s beauty blog.

The Moldovans were found liable for disparagement, defamation, and civil conspiracy. They must now pay Polito $1.08 million in damages.

"When you lash out at someone with false statements, with lies and you encourage other people to do it too – you can not only hurt a business – you can rip apart someone’s life,” Wishnew said.

Polito says her 13-year reputation as a leading wedding photographer was destroyed by the ordeal. She says she is doing branding work for corporate clients but hopes to slowly return to the work she loves.

"Just because you had a bad day or a bad experience doesn’t give you the right to go online and say lies and attack a business," Polito said. "As a small business owner you have two choices – you can either give in every time a client threatens you or you can fight back and that’s what I did. I feel good about it, it’s what’s right.”