Idaho is one of many states that has seen an increase in fraudulent unemployment claims over the past several weeks. 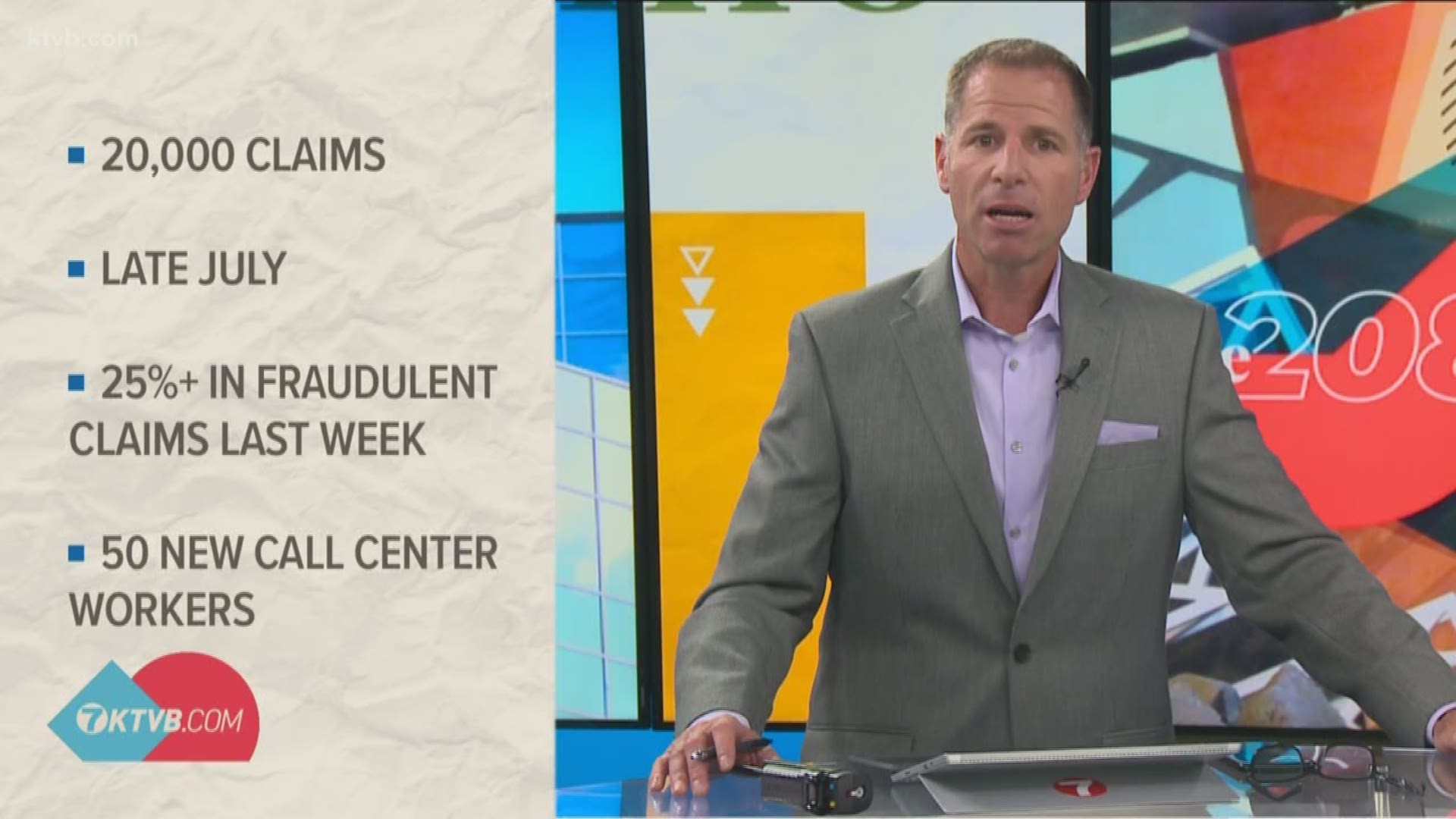 IDAHO, USA — The Idaho Department of Labor is reporting significant strides in its efforts to pay out unemployment benefits, but 20,000 residents still have claims listed as "pending."

The department says an executive order signed by Gov. Brad Little that temporarily eased some unemployment eligibility requirements, along with other measures, lowered pending claims from 42,000 to just over 20,000.

As of June 16, the number of people who had filed a claim but not yet received payment dropped from more than 17,000 to 8,500, according to the state Department of Labor.

In the 12 weeks since COVID-19 state of emergency declaration, more than 2.5 times the total number of initial claims were filed than in all of 2019. Of the 149,227 initial claims filed, 75% percent were filed in the first five weeks. That created a huge backlog of claims.

The department estimates that the backlog of pending claims will be eliminated by the end of July.

Idaho is one of many states that has seen an increase in fraudulent claims over the past several weeks. About 25% of new claims during the week of June 8 were flagged for possible identity theft, according to the Department of Labor. A team of staff members is dedicated to identifying and addressing fraud to ensure claims are not being paid to fraudulent or off-shore bank accounts.

The department will also double the number of call center agents from 50 to 100 to help with call volume and wait times. The additional 50 agents are expected to help answer phones, take new claims, unlock accounts and provide other assistance by Thursday, June 18.

Local Labor offices are open by appointment only for services aimed at helping people find work, including job search assistance, resume help and access to training resources. These staff members cannot help with unemployment insurance claims, but approximately 50 local office staff members have been reassigned to help work through the unemployment claims backlog. An additional 19 claims specialists have also been hired.

RELATED: 'They have no clue how long it will take': Idaho residents frustrated by unemployment issues 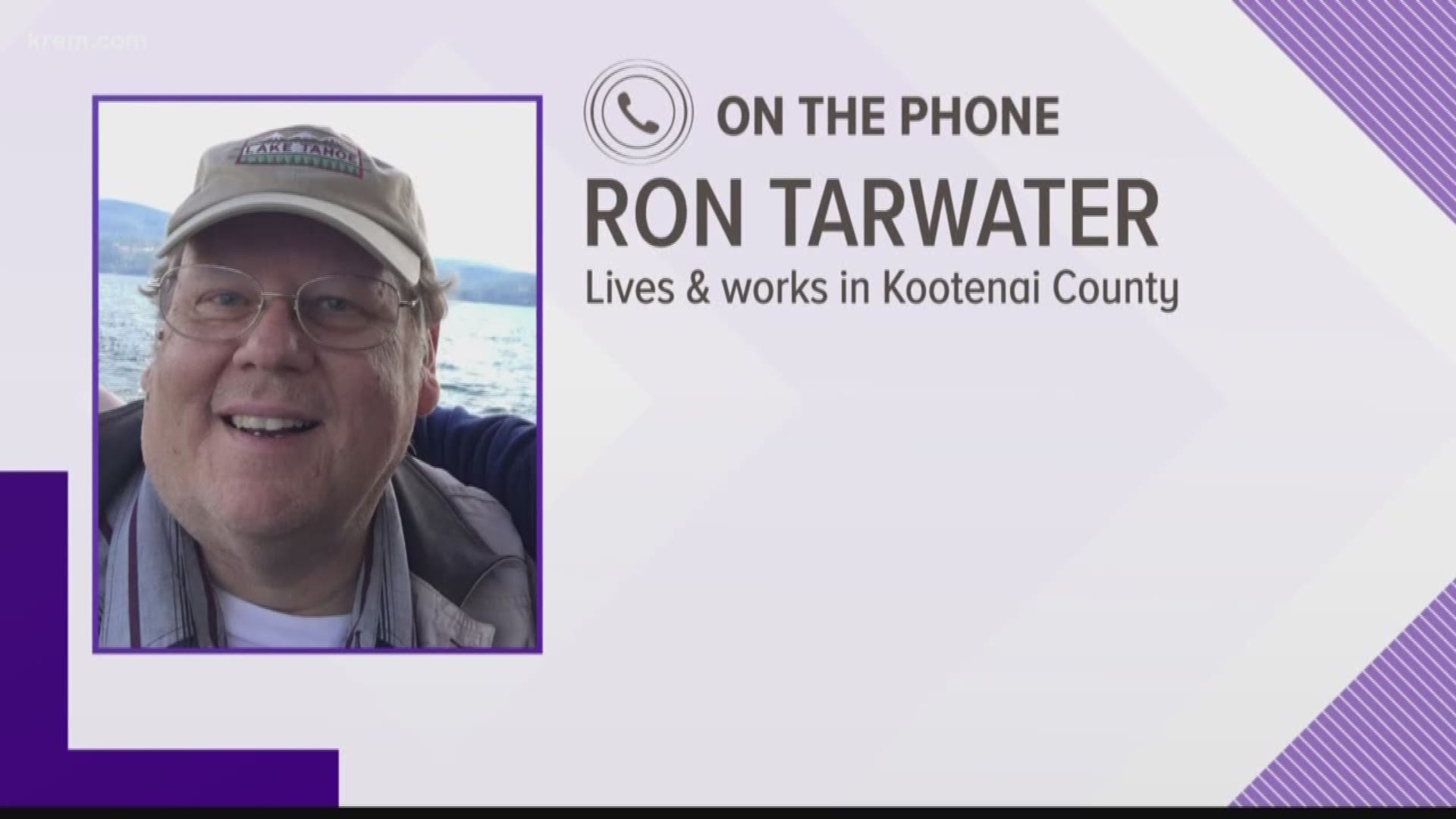