Here are the world's top 10 most on-time airports

New data from the flight-data and travel analytics company Cirium shows international airports are leading the way for on-time performance. 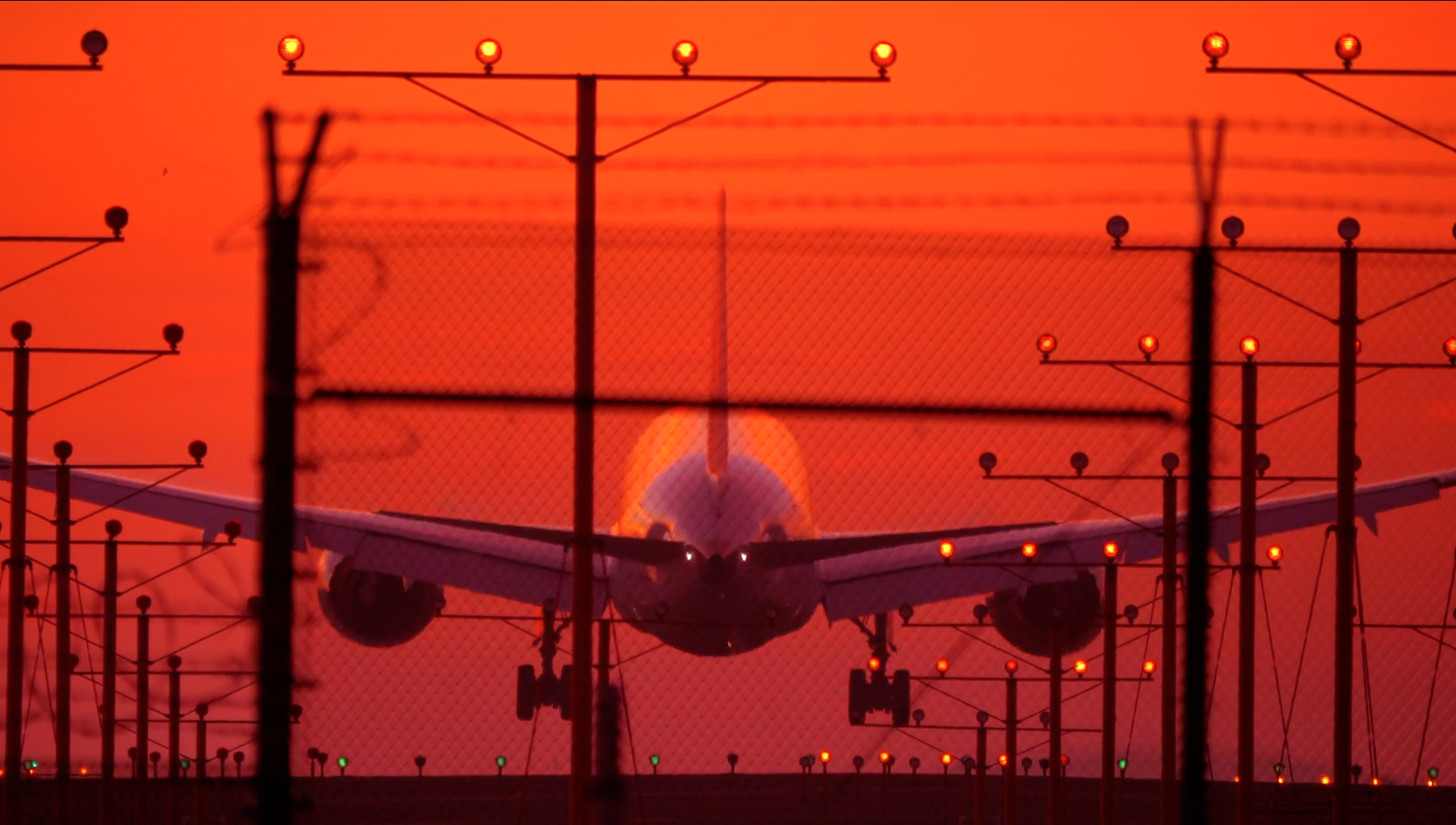 New data from the flight-data and travel analytics company Cirium shows international airports are leading the way for on-time performance.

Cirium wrote: “Sheremetyevo International Airport (SVO) had over 315 flights per day in 2019. SVO’s new third runway clearly offers relief — and some much-needed new capacity at Russia’s busiest airport. Aeroflot, the largest carrier at the airport, maintains nearly 84% of the total operations at SVO. With a carrier owning such a lion’s share of operations at one airport, it stands to reason that as Aeroflot goes, so does SVO. Well done to SVO’s Management for keeping all three runways operational year-round and Aeroflot’s network planning and operations teams who have worked hard to fine-tune their schedules and operations in order to keep the aircraft flying in and out of Sheremetyevo as scheduled.”

Cirium data on the most on-time large airports in 2019. (Data graphic courtesy: Cirium)

Among medium-size airports, Kaohsiung International Airport (KHH) in Taiwan took the top honors. Despite only operating from one runway, Taiwan’s second-largest airport kept congestion to a minimum. The only U.S. airport in the top 10 was in Idaho — Boise Air Terminal at Gowen Field (BOI).

Cirium data on the most on-time medium-size airports in 2019. (Graphic courtesy Cirium)

Cirium data on the most on-time small airports in 2019. (Graphic courtesy Cirium)

Cirium analyzed 600 sources and more than 100,000 flights a day to compile the ratings.

This story was originally published on The Points Guy. Sign up for the TPG daily newsletter and wake up to unbeatable flight deals, travel industry news, and credit card bonuses that let you travel first-class to some of the world’s most incredible destinations at a fraction of the price.