An analysis by CreditCards.com found that New Mexico strains under the heftiest credit card debt load in the country, while Massachusetts carries the lightest. Here’s why some states struggle more than others when it comes to getting out of debt. 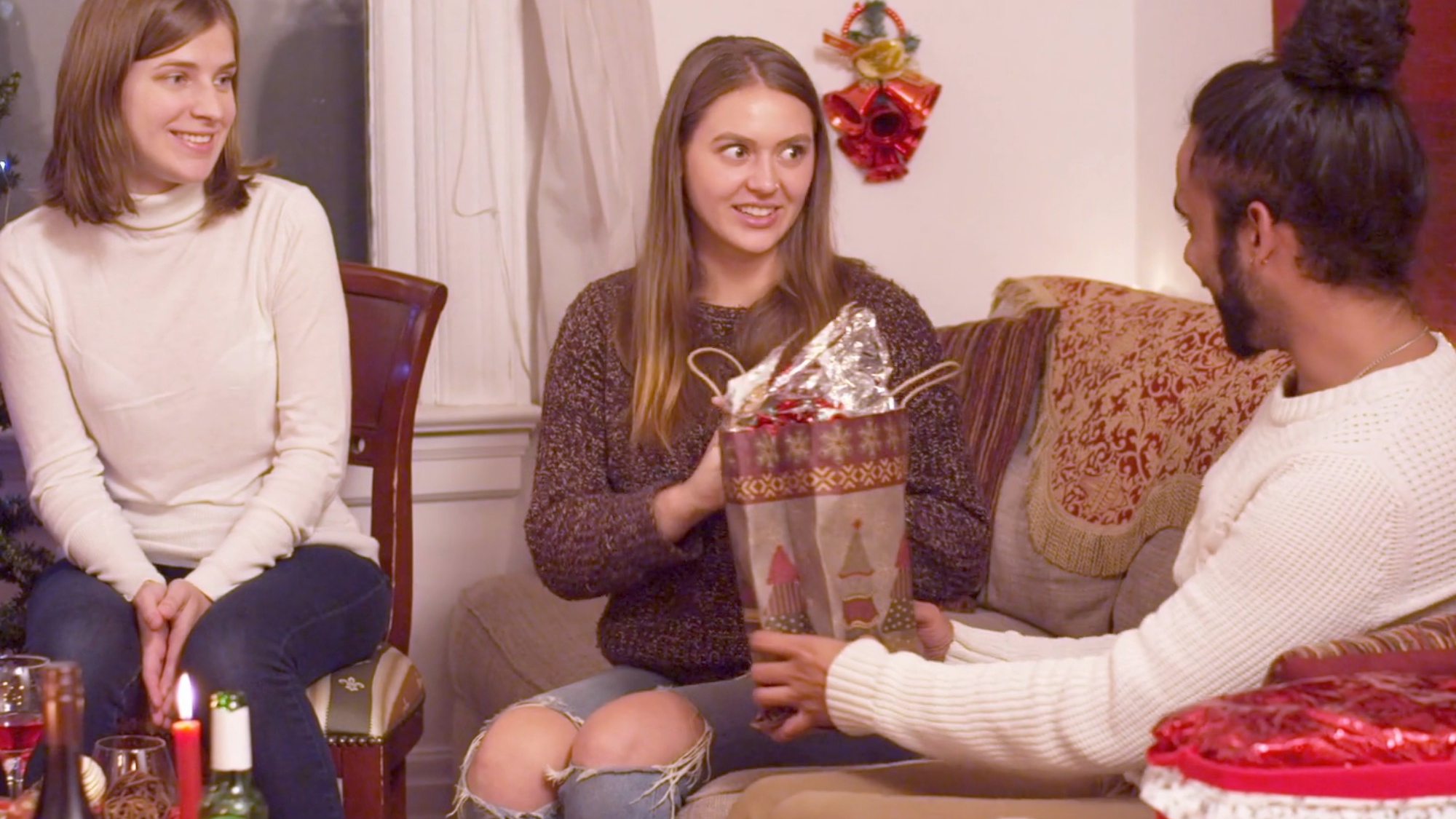 The analysis by CreditCards.com found that New Mexico strains under the heftiest debt load in the country, while Massachusetts carries the lightest. Southern states take most of the top 10 spots for debt load, and only three Southern states, Delaware, Maryland and Virginia, don't fall in the top half of the rankings.

Credit card debt is an issue no matter which U.S. state you call home. Card debt has been on the rise for the better part of the past decade, and Americans now carry a massive collective balance of $830 billion, according to 2019 data from Experian.

To calculate debt load by state, CreditCards.com looked at the average total credit card balance and the median household income, then crunched the numbers to find out how long it would take a cardholder in that state to get out of debt by putting 15% of their gross monthly income toward repayment. (See methodology.)

See related: Best and worst states for managing money: South Dakota is No. 1

This is the second year in a row that New Mexico takes the top spot for heaviest debt load (the state came in second place in 2016, the first year the survey was done) and its cardholders have now sunk even deeper in debt.

The state has added $33 to its average total credit card balance since last year, and a typical cardholder there will be stuck in debt for 17 months even if they plow $590 a month into paying down their balance.

New Mexico cardholders who follow that aggressive repayment plan still will shell out $1,339 in interest, almost $20 more than last year, before getting out from under their debt. In contrast, the average cardholder in Massachusetts will escape credit card debt in nine months and pay just $734 in interest.

But that doesn't mean New Mexicans have the most debt in dollars. In fact, their average total credit card balance is $8,356, putting them right in the middle of the pack at number 23 for amount owed. It's their low median household income of $47,169 that earned them the number one spot.

Only cardholders in Arkansas, Mississippi and West Virginia earn less, and all three states made the top five spots for debt load.

In contrast, Washington, D.C., has the fourth-highest credit card debt in the country but also the highest median income, putting the district squarely within the bottom 10 spots for the lightest debt burden.

“When you've got very high unemployment, you've got a lot of readily available labor, and that's going to depress wages,” Klipa says. “That's not good for people who are trying to make a go of it.”

Many factors weigh into debt load

Other factors besides income play into the debt load differences across the country, says Kathy Hauer, author of “Financial Advice for Blue Collar America” and a certified financial planner in South Carolina.

“In general the South and middle states are having a harder go because their income is less, but that's not the whole picture,” she says.

Texas stands out because it has a solid median household income, but has the third highest credit card balance and ranks in the top 15 for debt burden, Hauer says. “It's a solid Southern state that has both higher income and higher credit card debt,” she says.

Other issues in the South may be contributing factors, including low levels of financial literacy, she says. Texas and most other southern states got grades of D or lower on the “National Report Card on Adult Financial Literacy” from the Center for Financial Literacy at Champlain College in Burlington, Vermont.

“It's a whole grouping of issues that contribute,” Hauer says.

That likely has more to do with economics than politics, says Steve Rhode, a consumer debt expert. “In places where there's less economic opportunity, it's to be expected that people will make up the shortfall by falling back on credit,” he says.

Getting out of debt state by state

There's little doubt the average cardholder will have an easier time getting out from under their debt load in Wisconsin than West Virginia. They'll also pay less interest along the way.

Wisconsin was a standout in the survey because it had the lowest total credit card debt in the nation at $6,898 and the second lightest debt load. Yet Wisconsin has a median income of just $60,773, almost $20,000 less than Massachusetts, the only state with a lighter debt load.

Wisconsin gets a solid “B” grade in financial literacy, according to the report from the Center for Financial Literacy. “It could be a more conservative lifestyle and better money habits,” Martin Lynch, director of education for Cambridge Credit Counseling, which provides credit counseling nationwide, says of Wisconsin's good showing.

Wisconsin is one of only 15 states that, along with the nation's capital, could pay their debt off in less than a year by putting 15% of their income toward debt repayment. The average time to debt freedom is 13 months.

A big part of that timeline has to do with income. The highest-earning state, Hawaii, boasts a median household income of $85,203, while the lowest-income state, West Virginia, scrapes by on $44,097 a year.

But cardholders in lower-income states can take heart because many also have a lower cost of living, Hauer says. That means they'll shell out less for everything from a place to live to a gallon of milk.

Mississippi has the lowest overall cost of living according to rankings by U.S. News & World Report. Oklahoma comes in second and Arkansas takes third place for affordability.

Many cardholders in states with lower earnings also may have learned to stretch a dollar, which will come in handy when paying down debt.

“Certainly income can affect ability to repay debt,” Hauer says. “But in general it has less of an effect than one might think because our 'needs' tend to expand in proportion to our incomes.”

See related: What happens when you miss a credit card payment?

Ditch debt no matter where you live

Whether you reside in the Bay State, the Land of Enchantment, or anywhere else in the country, you may be able to pay off your credit cards sooner than you think. Here are five tips for lightening your debt load:

No matter what the state of your debt or your bank account, you may need to look at the past actions or situations that got you into debt and make some big changes. “Half the battle is just not incurring more debt,” Hauer says.

This story was originally published on CreditCards.com. Use our free card match tool today to get personalized offers from participating partners in less than 60 seconds.