9 states with no income tax

Looking for ways to lower your tax bill? Consider moving to one of these states. 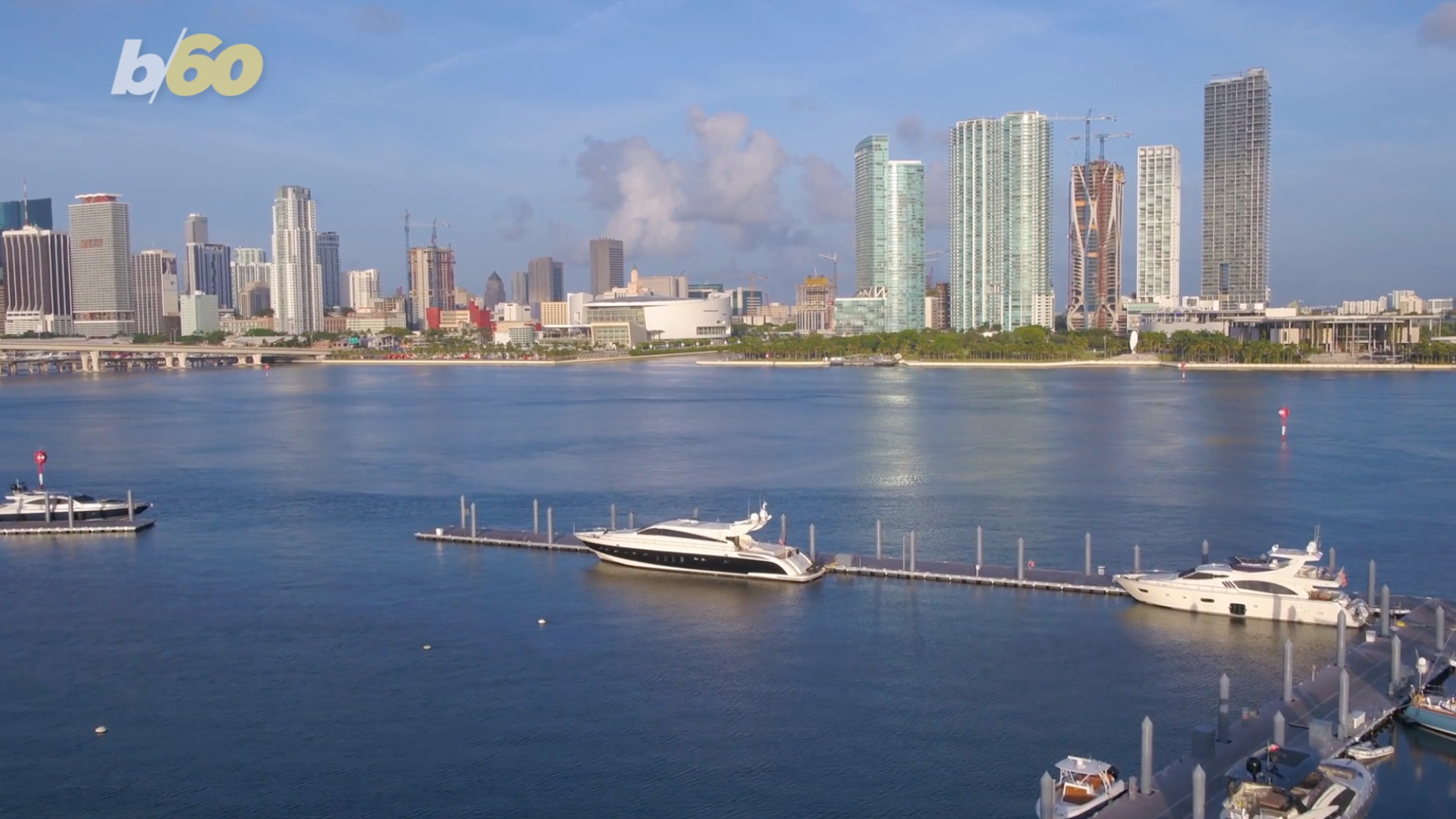 If you’re looking to lower your tax bill, you may consider moving to a state with no income tax.

Here’s a closer look at the nine states that have no income tax and additional state tax information using data from the Tax Foundation.

Alaska has no state income tax or sales tax, but it does allow some municipalities to levy sales taxes.

Alaska’s coal mining and oil drilling operations bring in big tax revenues, however. Despite the state’s light tax burden, it is an expensive place to live, mostly because it is so remote.

In the absence of an income tax, Florida relies heavily on sales taxes and property taxes.

Florida is a popular tax and retirement haven, but the cost of living is above average.

Nevada’s treasury collects much of its revenue from above-average sales taxes and fees, much of it gambling-related. Las Vegas, for example, has a combined state, county and city sales tax of 8.25 percent.

New Hampshire doesn’t tax wage income and it has no sales tax, but it does collect a 5 percent tax on interest and dividends income that exceeds $2,400 per individual annually, or $4,800 for joint filers.

Some exemptions are available for elderly, blind and disabled residents.

Not only does South Dakota not collect income taxes, its sales tax is only 4.5 percent, among the lowest in the country.

But municipalities can collect up to 2 percent on top of that. The state’s Department of Revenue collects a variety of special taxes, such as excise taxes on cigarettes and bank franchise taxes.

Tennessee residents don’t have to pay state taxes on their wages. Tennessee does tax dividends and interest, but that tax, known as the “Hall Tax,” is being phased out and will be eliminated entirely by the 2022 tax year.

Texas doesn’t an income tax, but it does levy a state sales tax of 6.25 percent, and local jurisdictions can levy up to 2 percent in additional taxes, for a combined rate of 8.25 percent.

Washington doesn’t charge an income tax, but it ranks ninth highest in the nation for sales taxes. A 6.5 percent state sales tax combined with city and/or municipal sales-tax rates can combine for a  sales tax of potentially more than 10 percent.

In addition to having no personal state income tax, Wyoming levies no corporate income tax. It has a 4 percent sales tax and an average local sales tax of 1.36 percent, for a combined average sales tax rate of 5.36 percent.

This story was originally published on Bankrate. Create an account on Bankrate today to get your free credit report along with expert advice to improve your score. Plus, set your financial goals to personalize your dashboard with resources to help you reach them.