How to finally pay off your medical debt

Unpaid medical debt can end up on your credit report for seven years and impact your credit score. 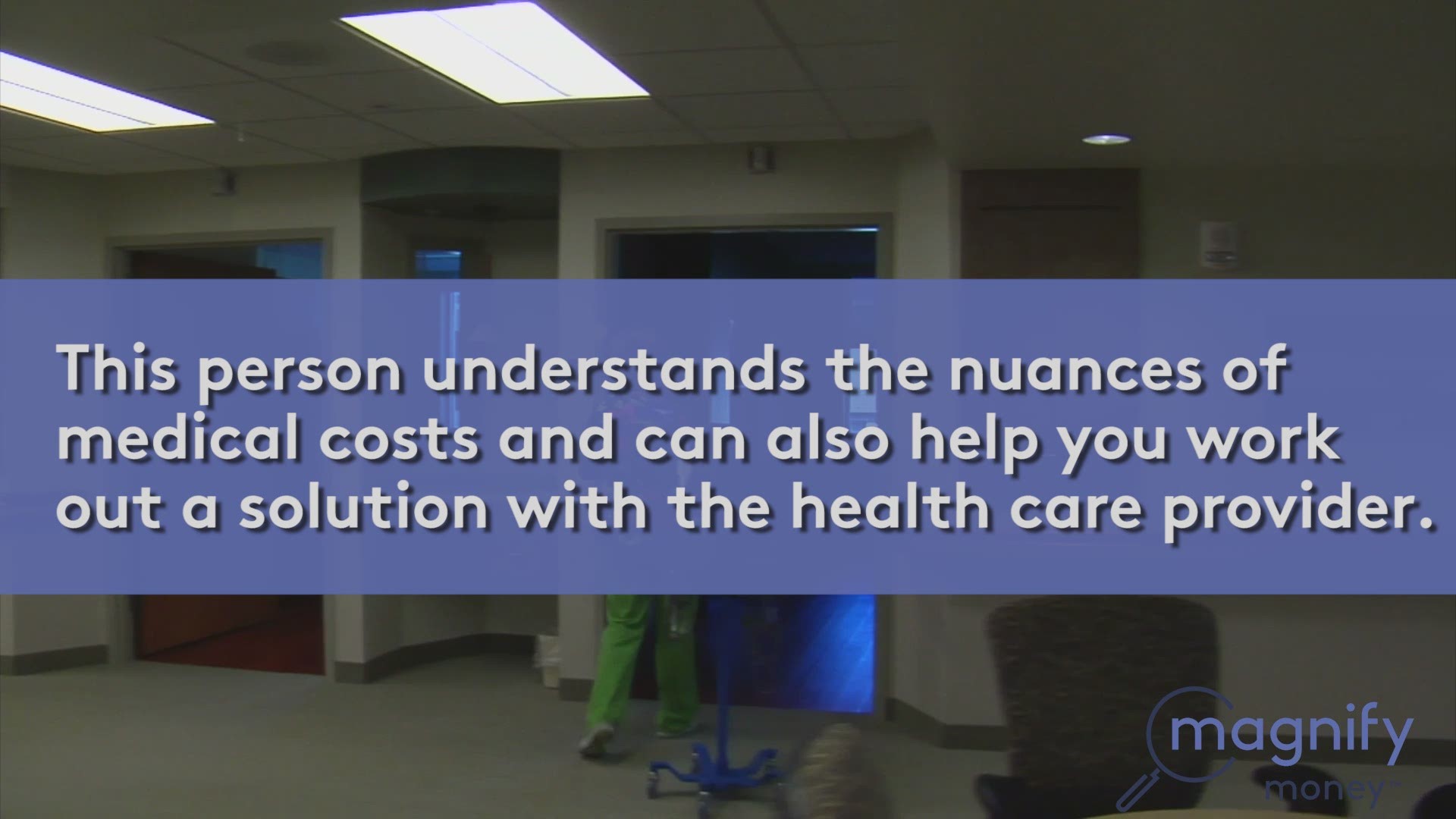 Struggling with medical debt? You're not alone. According to a 2016 survey from the Kaiser Family Foundation and The New York Times, 26 percent of U.S. residents - both insured and uninsured - face serious financial challenges due to medical bills.

Thanks to deductibles, copays and other costs, even those who had insurance were forced to:

Unpaid medical bills are generally sent to collection agencies - some after only 30 to 60 days of nonpayment.

Beginning in September 2017, the three major credit agencies (Equifax, Experian, TransUnion) made some changes with regard to the reporting of medical debt. Chief among them: instituting a 180-day waiting period before including medical debt in credit reports.

The idea was to give consumers sufficient time to deal with insurance payment delays and other issues.

But don't sit back for half a year, hoping your own medical debt will somehow resolve itself. Should it eventually wind up on your credit report, it will stay there for seven years and affect your credit score. You could also be sued and maybe even have your wages garnished.

How much do you really owe?

If the debt was recently incurred, your initial medical bill(s) might include the phrase "insurance pending." Don't make any payments until all benefits have been applied.

For new and older bills alike, make sure you're being charged correctly. For example, some offices still mistakenly bill for preventive care that should be fully covered under the Affordable Care Act.

Other mistakes are the result of human error, such as entering an incorrect billing code. If you're being charged for a service or treatment you don't think you received, contact the billing department for an explanation. If any errors are determined, ask for a new itemized statement.

Some mistakes are harder to spot

To the average consumer a billing error might be invisible, such as being charged for individual services vs. "bundled" ones. If your healthcare debt is extensive, consider hiring a medical billing advocate. This person understands the nuances of medical costs and can also help you work out a solution with the healthcare provider, such as writing off a portion of the debt (more on that below).

Medical billing advocates can be found through organizations like the Alliance of Claims Assistance Professionals or the Alliance of Professional Health Advocates. Some charge an hourly fee and others receive a percentage of the money they save their clients.

Do you have to pay all of it?

Suppose you and/or the medical billing advocate have fixed any errors but you still can't afford the remainder. Most hospitals have programs to reduce some (or even most) of the costs for patients who have trouble paying.

Contact the billing department and ask to talk with a supervisor, says Martin Lynch, a certified credit counselor and Director of Education and Compliance Manager at the nonprofit Cambridge Credit Counseling in Agawam, Mass.

Tell that person that you "want to pay to the best of my ability," and be honest about your finances. For example, you might say "I have $5,000 worth of medical debt and another $20,000 in student loans, but right now I earn only $12 an hour."

Then suggest one of these solutions:

The point isn't to dodge your obligation, but to be realistic about what you can afford.

"Don't low-ball, thinking you can get a great deal. They provided services in good faith and need to be repaid in some fashion," Lynch says.

Those who meet certain eligibility requirements, including income and residency, could qualify for Medicaid. This joint state and federal program may provide retroactive benefits for up to three months prior to the date you apply for coverage.

If your medical debt is relatively recent, use the link above to find out if you are eligible for retroactive coverage.

Should you crowdfund your debt?

While some medical debtors have decent success on sites like GoFundMe and IndieGoGo, you shouldn't count on it. A study from the University of Washington found that 90 percent of GoFundMe medical campaigns don't hit their targets; some don't get anything at all.

If you do go this route, strong marketing and social media skills will improve your chances.

The Internal Revenue Service has not issued specific tax guidelines on crowdfunding. According to the Block Advisors tax preparation company, crowdfunded donations for medical bills and other "life event" causes are likely to be considered gifts, rather than income, and possibly not taxable.

Suppose you've negotiated down your medical debt, but the billing department won't waive the monthly interest. If you believe the balance is repayable within 12 to 15 months, consider getting a credit card with a 0% promo APR to take care of it.

Before you do that, create an ironclad plan to pay the card off - and make sure the plan works with your current budget. Once that promo period ends, regular APR charges will apply.

Taking out a personal loan

Can't negotiate away the interest on your unpaid medical debt? Compare it to the interest rate on a personal loan.

If you qualify for a loan with a better rate, take it and pay off your medical debt. After that, make it a priority to repay the personal loan. Think of the debt as an enemy.

"Attack it," says Donna Skeels Cygan, a certified financial planner in Albuquerque and the author of The Joy of Financial Security. "That might mean getting a second job, or eating a lot of peanut butter and jelly for six months. Say, 'I am going to make these changes - that are not going to be fun - to pay this off.' Make a commitment."

Look for that second job. Babysit, scoop a dog owner's yard (their waste is your gain!), deliver pizza, become a virtual assistant. Put it out in the universe that you're looking for a side hustle, or look for gigs at sites like TaskRabbit, Freelancer.com, Upwork and Care.com.

Turn your current spending plan into a debt-dumping budget. Get ruthless about non-essentials for a while. Not good at trimming the fat? The National Foundation for Credit Counseling and the Financial Counseling Association of America can connect you with a counselor skilled at finding "extra" money in budgets. These services are offered at low to no cost, and you can't be turned away due to an inability to pay for them.

Look for better deals on insurance and phone/Internet, and throw the savings at your debt.

Do a "spending freeze." Choose to do without one or two things for a set period of time. For example, you might give up a month's worth of Friday night happy hour meet-ups with friends in favor of Netflix and snacks at home.

Make lunch and/or coffee. Wait until you see what a brown bag and travel mug can save you in a month's time.

Every extra dollar you put toward the balance is a victory in that financial battle. People who take charge "realize they are in control and can make this change very quickly," Skeels says.