The regulatory commission also ordered Idaho Power to study those customers' costs and benefits to determine the appropriate rates and compensation for customers who generate more power than they use. 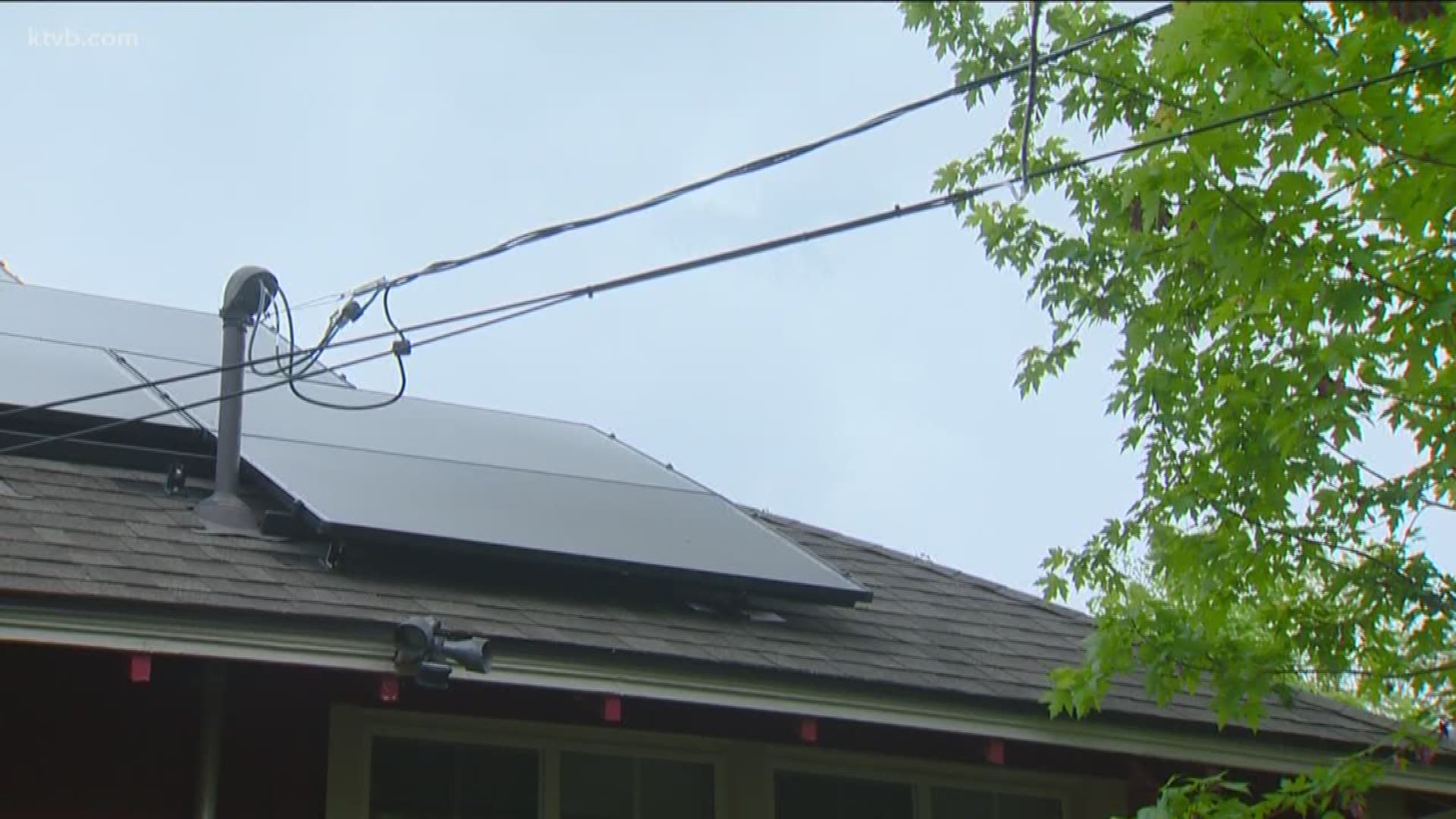 BOISE - The Idaho Public Utilities Commission has signed off on a plan to move Idaho Power customers who generate their own solar electricity to a new rate class.

The regulatory commission also on Wednesday ordered Idaho Power to study those customers' costs and benefits to determine the appropriate rates and compensation for customers who generate more power than they use.

Previously, customers who installed solar powers on their homes and businesses were considered part of the same rate class as traditional electricity users. The solar users were given credit for the power they generated, to be used against the power they consumed.

“It really comes down to the fairness issue and were committed to offering an on-site generation that is fair and equitable to everyone involved,” said Idaho Power spokesperson Stephanie McCurdy.

But many solar power users contended everyone should stay in one rate class until the cost study is complete.

“Right now, nothing changes but it’s definitely a shot across the bow and we hope that this is resolved in a year, maybe two years, as soon as possible so people know what to expect going forward,’ said Wendy Wilson, executive director of the Snake River Alliance.

Under the commission's decision, solar customers will be migrated to a new rate class, but their rates won't change at this time.