Deadline to file state taxes in Idaho is still April 15

The legislature was working on passing legislation to extend Idaho's filing deadline to match the new IRS deadline but was unable to before pausing the 2021 session. 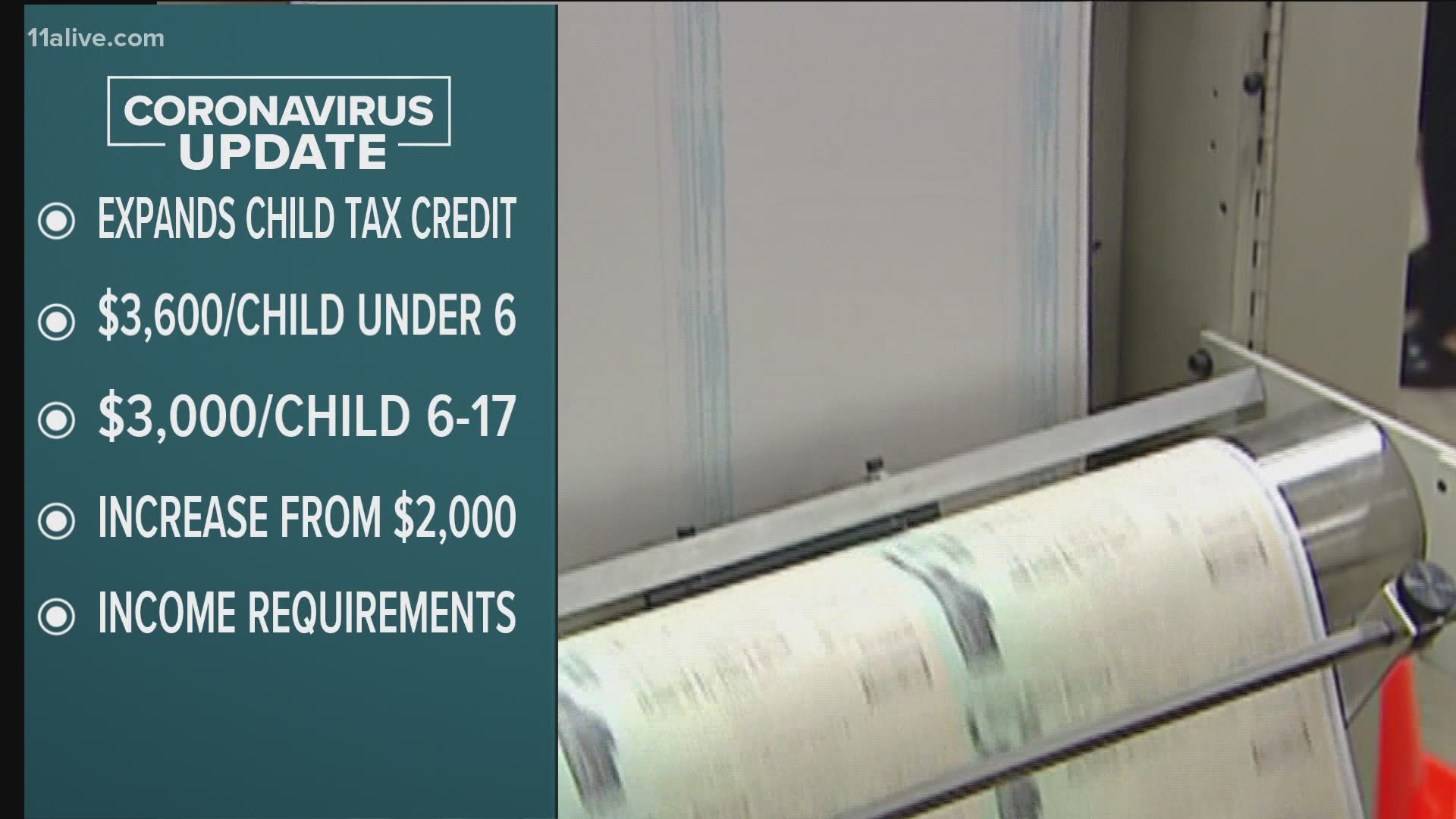 BOISE, Idaho — The deadline to file income tax for 2020 in Idaho remains April 15, despite the filing deadline for federal taxes being extended to May 17.

The state legislature was working on passing legislation to extend Idaho's filing deadline to match the Internal Revenue Service's (IRS) new deadline. That legislation was introduced on Thursday morning and fast-tracked to the House.

Idaho House Majority Leader Mike Moyle (R-Star) said the change in Idaho's deadline would be for the 2020 tax season to "coincide and be the same as what the federal government's doing."

Lawmakers were not given the chance to pass the legislation, however. The Idaho Legislature voted Friday to pause the 2021 session after multiple lawmakers became infected with COVID-19.

The motion to halt the session until noon on April 6, 2021, passed both the House and the Senate with a unanimous vote.

At least half a dozen lawmakers are currently positive for the virus.

The filing deadline could change when the legislature reconvenes in early April, but they would only have nine days to push the bill through the full House and Senate before the deadline.

Idaho Sen.Mike Crapo said earlier this week Americans need more time to file for their taxes because of extra paperwork associated with the pandemic.

The IRS pushed its deadline back on Wednesday. 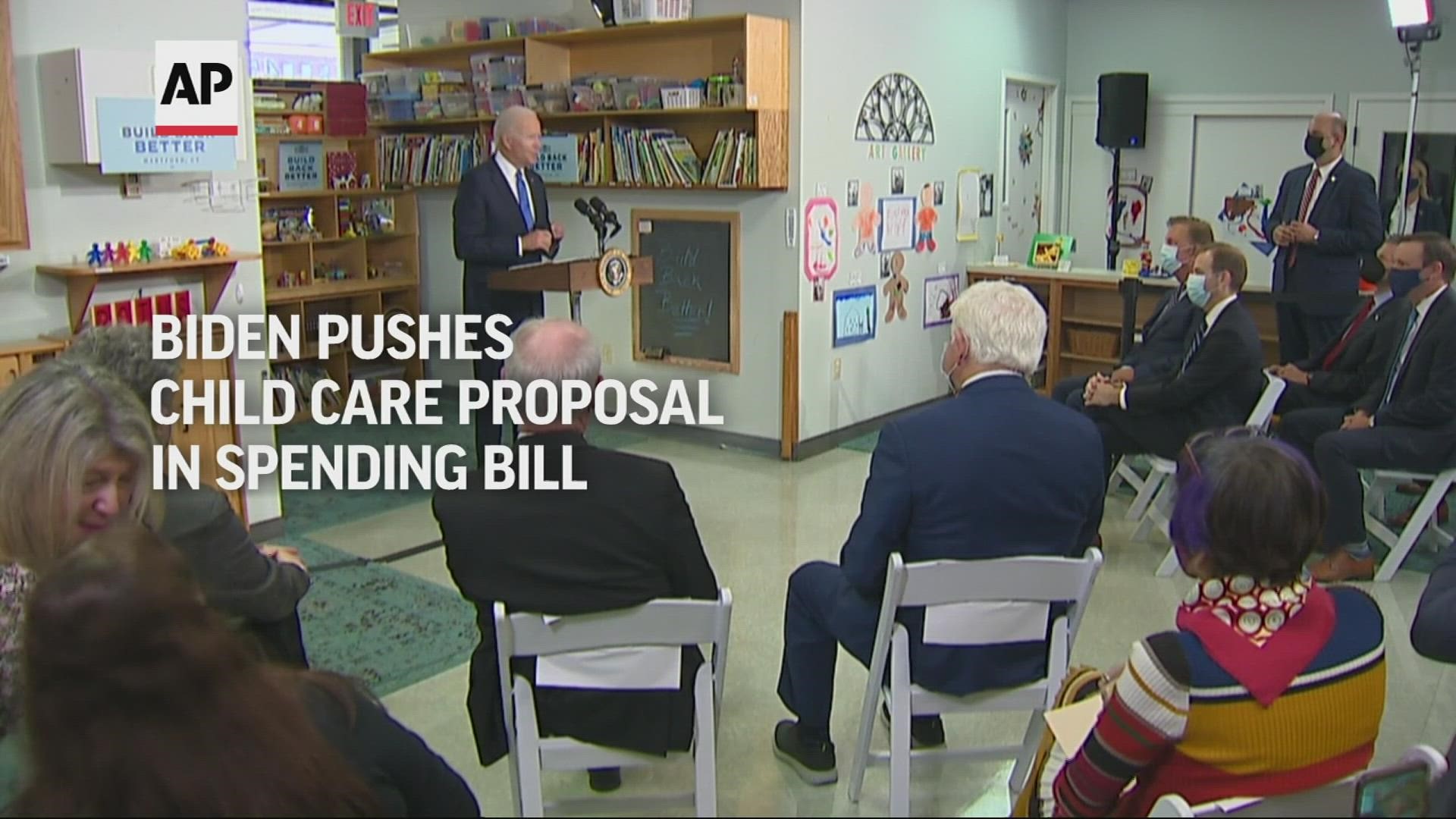