Darrel T. Anderson is set to retire on June 1. 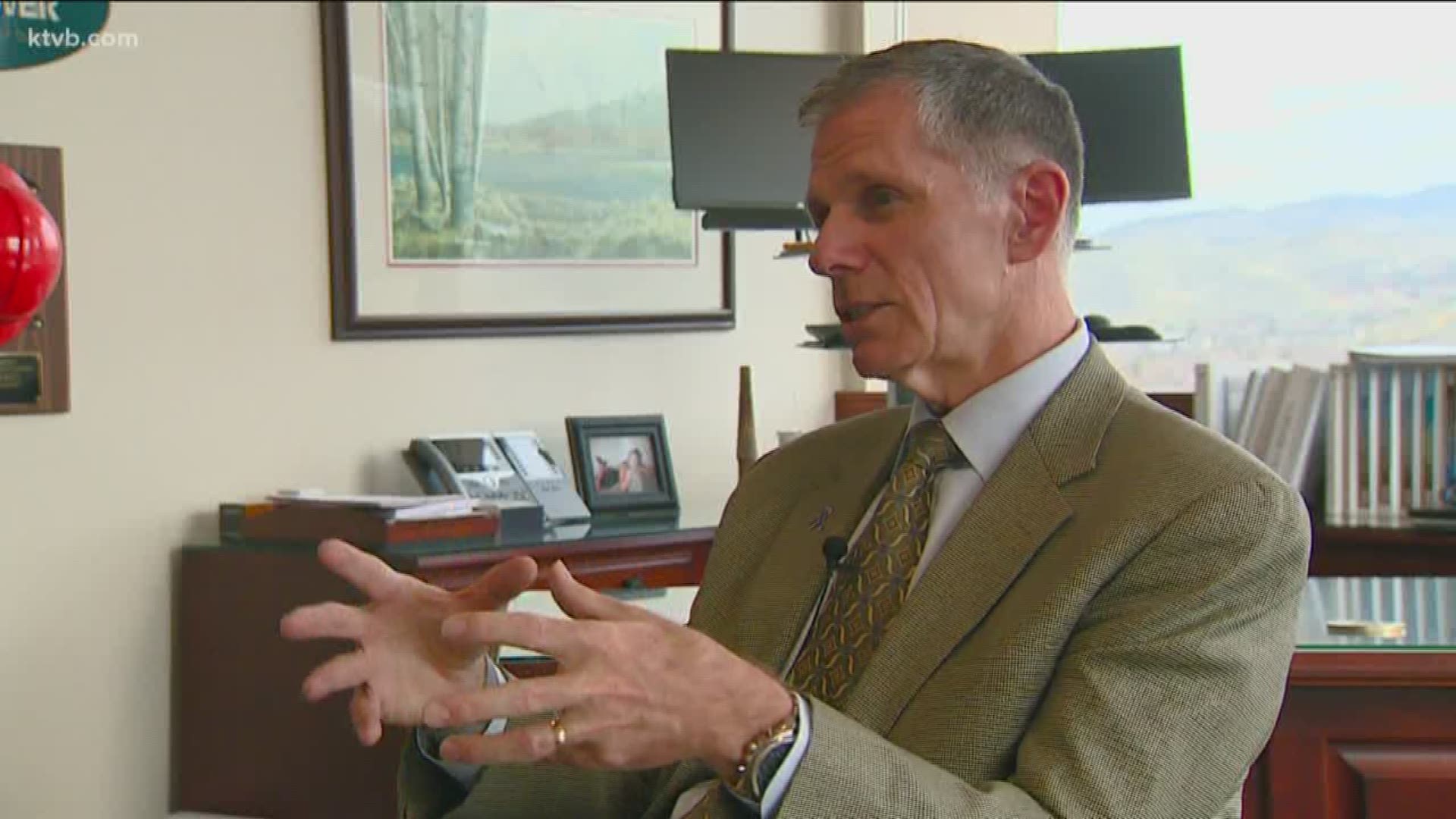 BOISE, Idaho — After nearly 25 years, the CEO of Idaho Power has announced his retirement.

Darrel T. Anderson is set to retire on June 1st.

"It has been an honor to work at Idaho Power for more than two decades," Anderson said. "When I reflect on this company's history, what I am most proud of is the culture we helped create together, especially as it relates to safety, and our employees' commitment to each other, which I witness in action every single day. I am also extremely proud of the experienced leadership team we have in place that will guide the organization into 2020 and beyond."

Anderson plans to remain on the board of directors after his retirement.

Taking over his position is Lisa Grow.

Grow has worked for Idaho Power for more than 32 years and was named president in October 2019.