Expansion and improvements coming to The Village at Meridian

Starting with The Village Cinema, The Village at Meridian will be making upgrades and breaking ground on an entirely new theater. 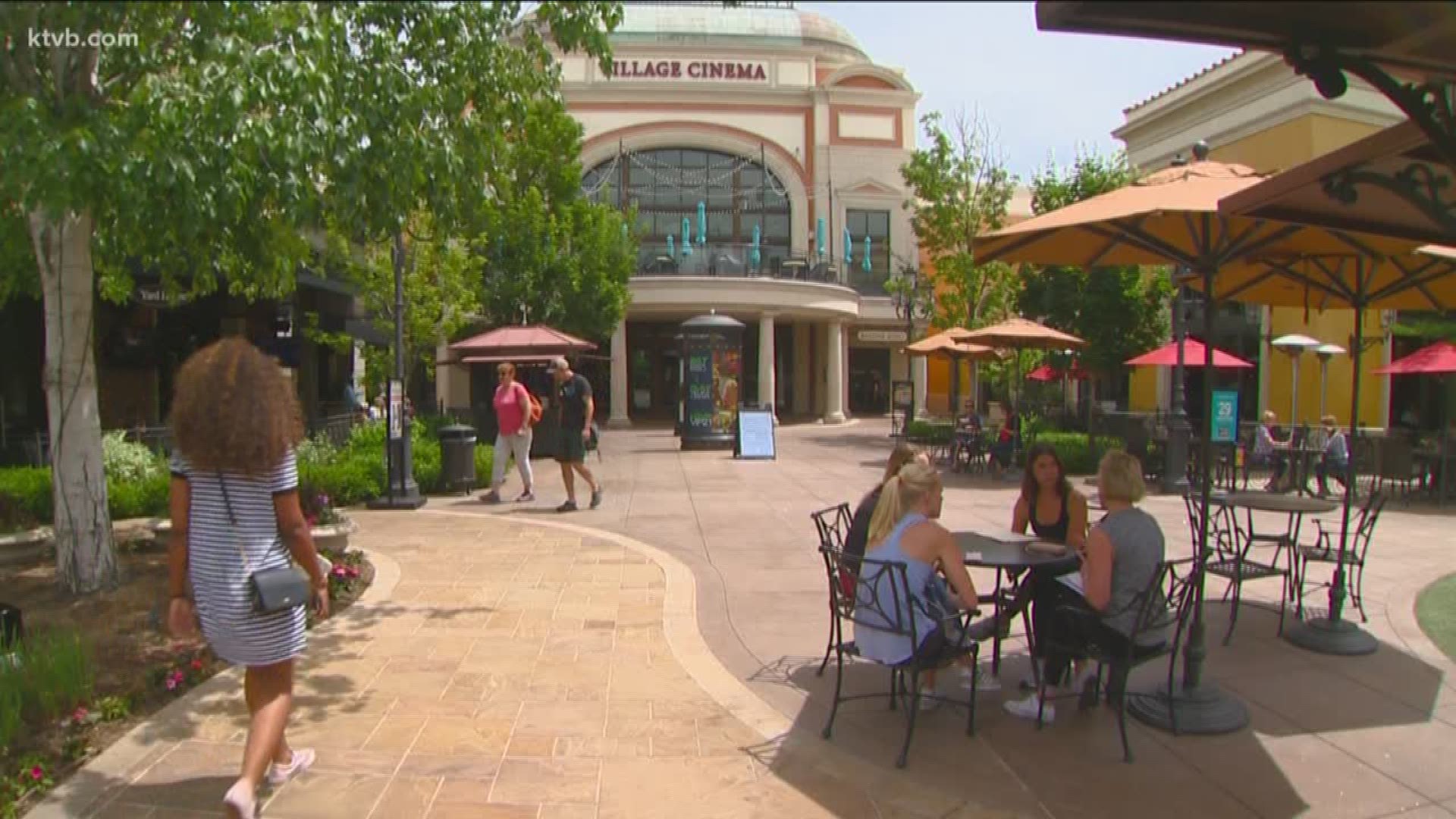 BOISE - One of the valley's most popular shopping and entertainment destinations may get a whole lot busier.

The Village at Meridian announced its plans Wednesday to remodel and expand, starting with the movie theater.

Beginning this summer, moviegoers at The Village can enjoy much larger seats that recline!

But that also means less seating to make room for the bigger chairs.

But not to worry, The Village is also adding a new theater that has a more adult theme.

And many other Treasure Valley residents agree.

Even on a Wednesday afternoon, The Village at Meridian is bustling.

In hopes to draw even more of a crowd, specifically movie buffs, seats will be ripped out of The Village Cinema only to be replaced by much larger, leather reclining chairs.

"That sounds very comfortable, sounds like my living room but with a big screen at the movie theater, so that's great," says Gwen Blakeslee of Meridian.

But to make room, seating capacity will be roughly cut in half.

Howard says in other states where the same renovations have been done, offering less but larger seats actually brings in more money without upping the ticket price.

"We've noticed that even though we're cutting our seating capacity in half, revenues have gone up 20 to 40 percent. By offering the customers 125 percent more for their same price, you know, they love it," says Howard.

Along with bigger seats, Howard says top-of-the-line sound systems will also be installed.

Renovations are expected to start in several weeks and then by the end of the year, The Village will break ground on a new theater geared toward adults.

"When you walk into the lobby there's no concession stand. There is a bar in the middle of the lounge, sort of like a cross between a piano bar, nightclub, and movie theater," says Howard.

In the new theater, Howard says customers will be able to order food and drinks directly from their movie seats.

"I think that's a lot of fun, so eating and movies all at the same time, so it's great to have entertainment options in the valley," says Blakeslee.

The next phase of development at The Village at Meridian will potentially include more retail, dining and lodging.

KTVB is expecting to find out those details in the next coming months.