Some Idahoans could soon get a one-time property tax break

It's all part of the Gov. Brad Little's Public Safety Grant Initiative Program. But not all Treasure Valley cities are taking part. 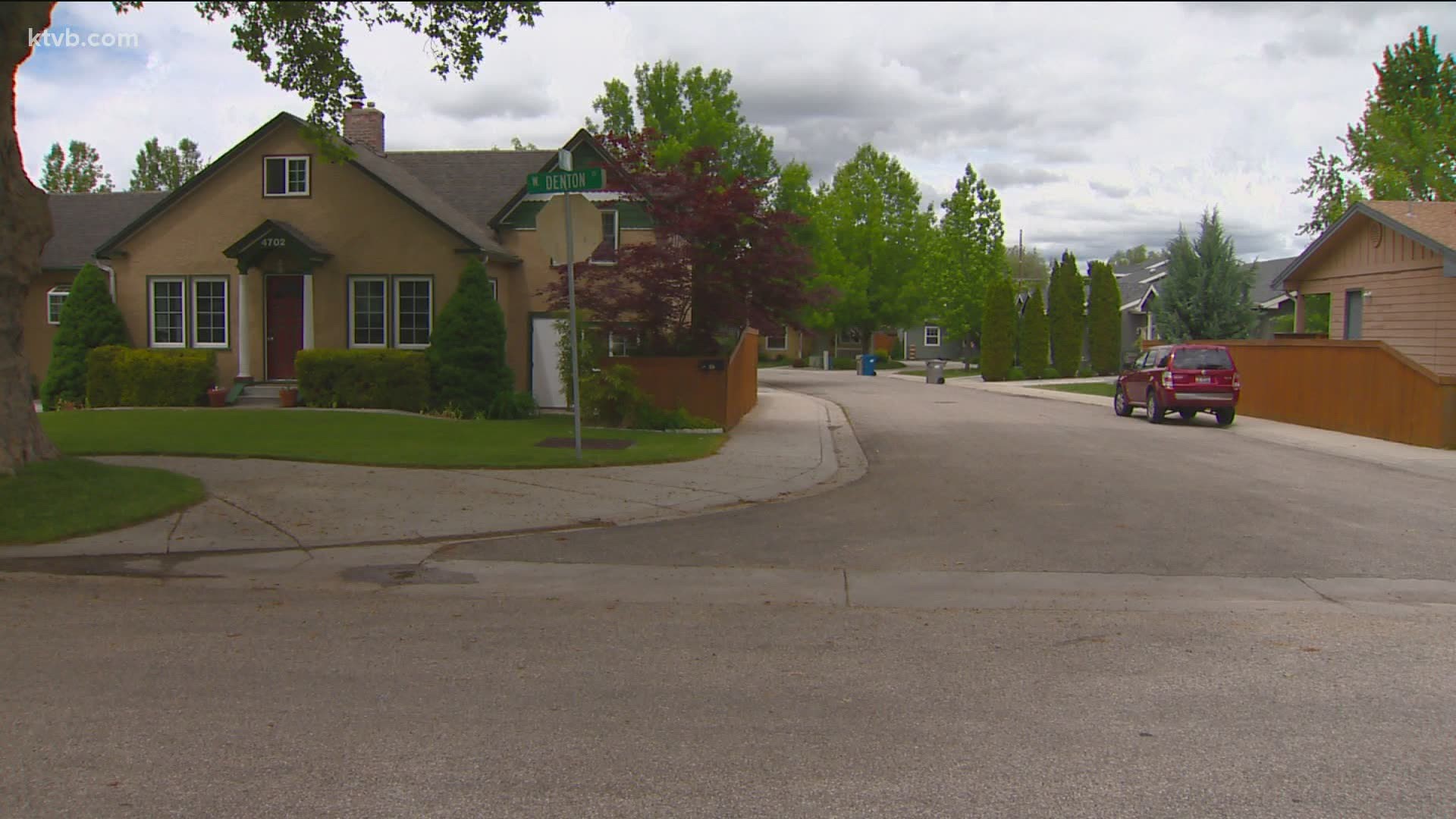 BOISE, Idaho — Depending on where you live, you could see some relief when it comes to your property taxes. It's all part of the governor's Public Safety Grant Initiative Program.

That program stems from funds the state received from the federal CARES Act.

According to Idaho’s state budget director, Alex Adams, the state received more than $1 billion to be put toward mitigating and responding to the COVID-19 pandemic. Those funds were to be used toward public health and for organizations on the front lines of ensuring public safety.

Adams told KTVB that Gov. Brad Little created a program so that local governments could fund their own public safety groups under those federal funds to avoid layoffs and furloughs, but since those costs were in many ways already in the local government budgets, it freed up those funds.

“We thought it was cleanest and most in alignment with treasury guidance that those funds be passed on to the taxpayers of Idaho in the form of property tax relief so if a city or county opted in they would be able to cover their public safety cost on the federal funds with the expectations that they pass the savings on to Idahoans in the form of property tax relief,” Adams said.

For example, the city of Boise opted into this program. That means homeowners in Boise will get a one-time reduction in their property tax statement come November. Based on the median home price in Boise, homeowners could see a savings of around $200.

However, some cities have opted out of this program. According to Adams, some cities decided to opt out because they need to grow their budget for one reason or another, or they couldn't take on the budget increase and pass on savings.

In a news release, the city of Caldwell reported that it chose to opt out of the program citing the language used in the CARES Act and “unanswered questions about how it works with the GPSI” as one of the factors behind that decision.

The city of Nampa also opted out of the program, but on Thursday, a spokesperson for the city told KTVB that the City Council will hold a special meeting on Friday to vote on whether they’d like to reconsider that decision and opt back in.