Experts point to 3 warning signs of an impending recession

A lack of job growth is a key indicator that a recession could be coming. 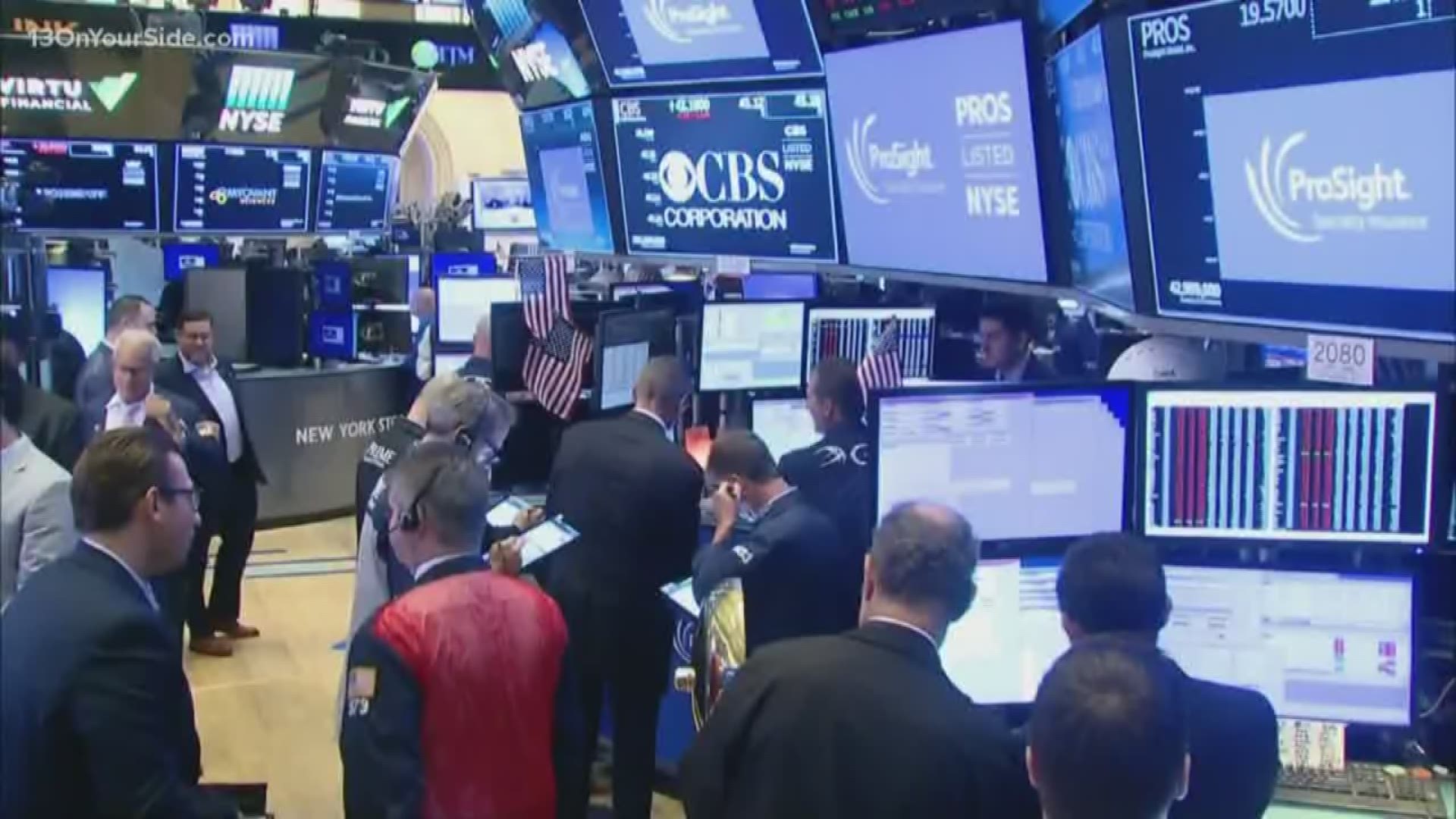 A recession may be on the way in the United States, and some economists are noticing key indicators in Michigan's economy that signal a slowdown is getting closer.

1. Essentially there has been no job growth in the state in the first half of 2019. The number of unemployed people dropped a bit from January to February, but then steadily increased from February through July.

2. Auto sales have slowed, and are now at about 60,000 a month beneath the fall levels in 2018. This is symptomatic of a general slowdown in manufacturing that appears in the data on industrial production nationwide. It just so happens that automobiles, RVs and business equipment are very sensitive to economic downturns, and that threatens Michigan's economy.

3. Hours worked by manufacturing employees are well off the peak of 2018, which reflects a general slowdown. That data hasn't yet reached recessionary levels, but every month out of the past 12 has seen reductions in average hours worked. That is a strong signal of a broad slowdown in the demand for labor in factories.

So what is it going to take to pull this country back from the brink of a recession? Economist across the country agree that putting an end to the ongoing trade war with China would greatly help to keep the U.S. economy from going over the edge.