At the Family Dollar stores, there are signs posted in and around the stores urging customers to pay with card or exact change. 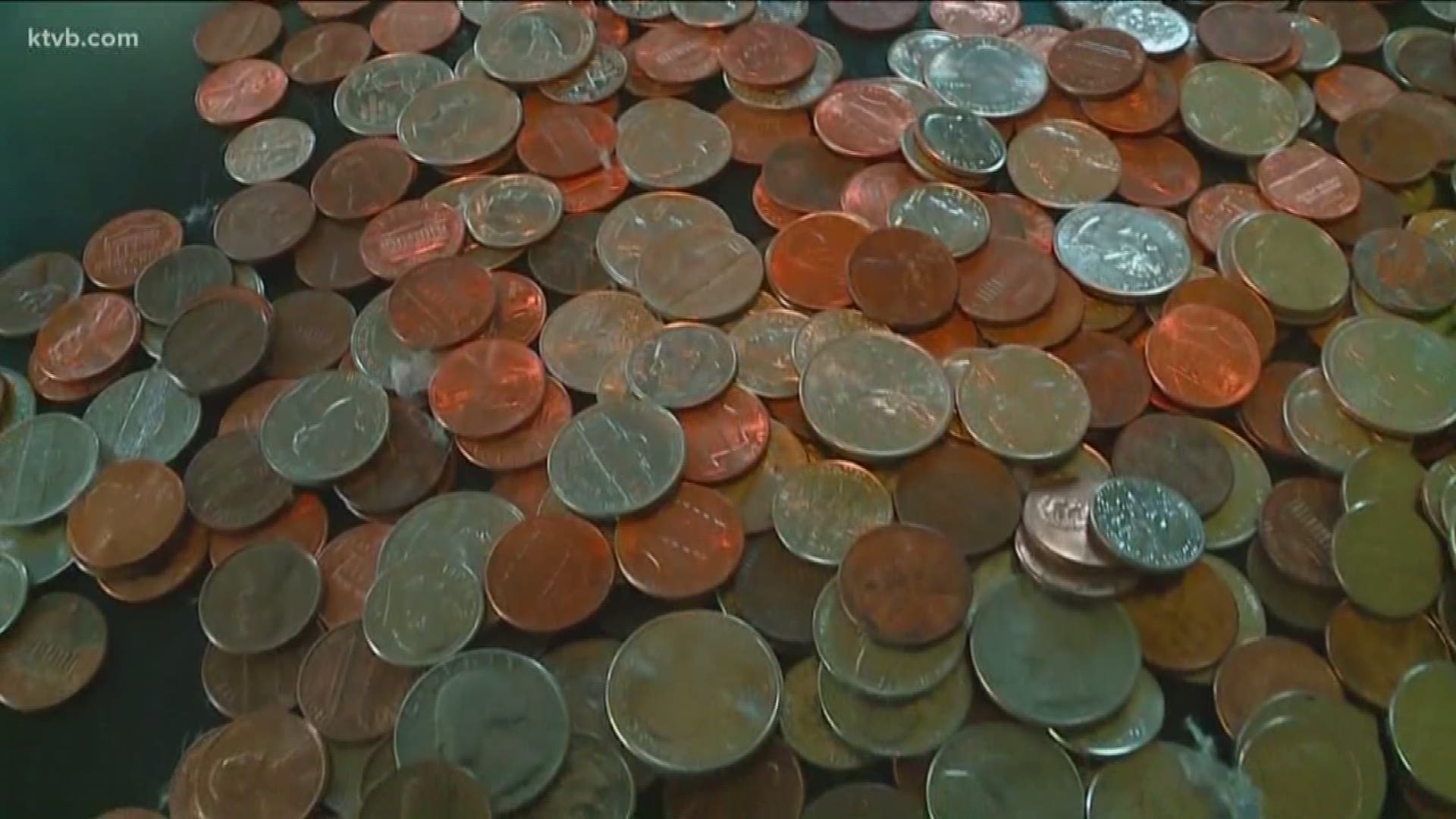 “I feel like our world's been turned upside down,” said Mark, a Boise man who asked KTVB to withhold his last name.

He says he hasn't been impacted by this shortage just yet but he's concerned because he only likes to pay with cash, and in fact relies on coins to do his laundry.

“I’m still old school,” Mark said. “It's the way I’ve always done it and I don’t like change.”

RELATED: There is a nationwide coin shortage

So, what's behind this shortage?

“There is currently a temporary shortage in coin that is being released from the Federal Reserve. And back on June 15th, they put in limits basically on what each financial institution could order,” said Vice President of Operations for Idaho Central Credit Union, Brandi Dye.

She told KTVB, typically financial institutions like ICCU aren't limited, but with the limitations in place they're now ordering about a quarter of what they normally do. She adds there's a reason for it:

“The Federal Reserve has had to put some restrictions in place related to COVID for social distancing so the production in the U.S. Mint is actually down,” Dye said. “In addition to that just because of the economic situation we're in right now the flow of coins has actually slowed, which means the amount of deposits that are taken to the Federal Reserve are significantly lower.”

At the Family Dollar stores, there are also signs posted in and around the stores urging customers to pay with card or exact change.

As for Mark, he hopes, like the toilet paper shortage, this too, will be over in a pinch.

“We use cash when it's the flu season, or when we have H1N1 and Sars and Ebola, we used cash in the 1918 pandemic,” Mark said. “Cash has worked for thousands of years, why take it away now.”

The Federal Reserve anticipates that the coin shortage will correct itself as businesses resume more normal operations and the coin circulation returns to normal, according to the Idaho Bankers Association.

ICCU told KTVB it is still able to give out coins and currency, just in smaller volumes.

RELATED: Some Idaho businesses have gone cashless, raising the question: Is that legal? 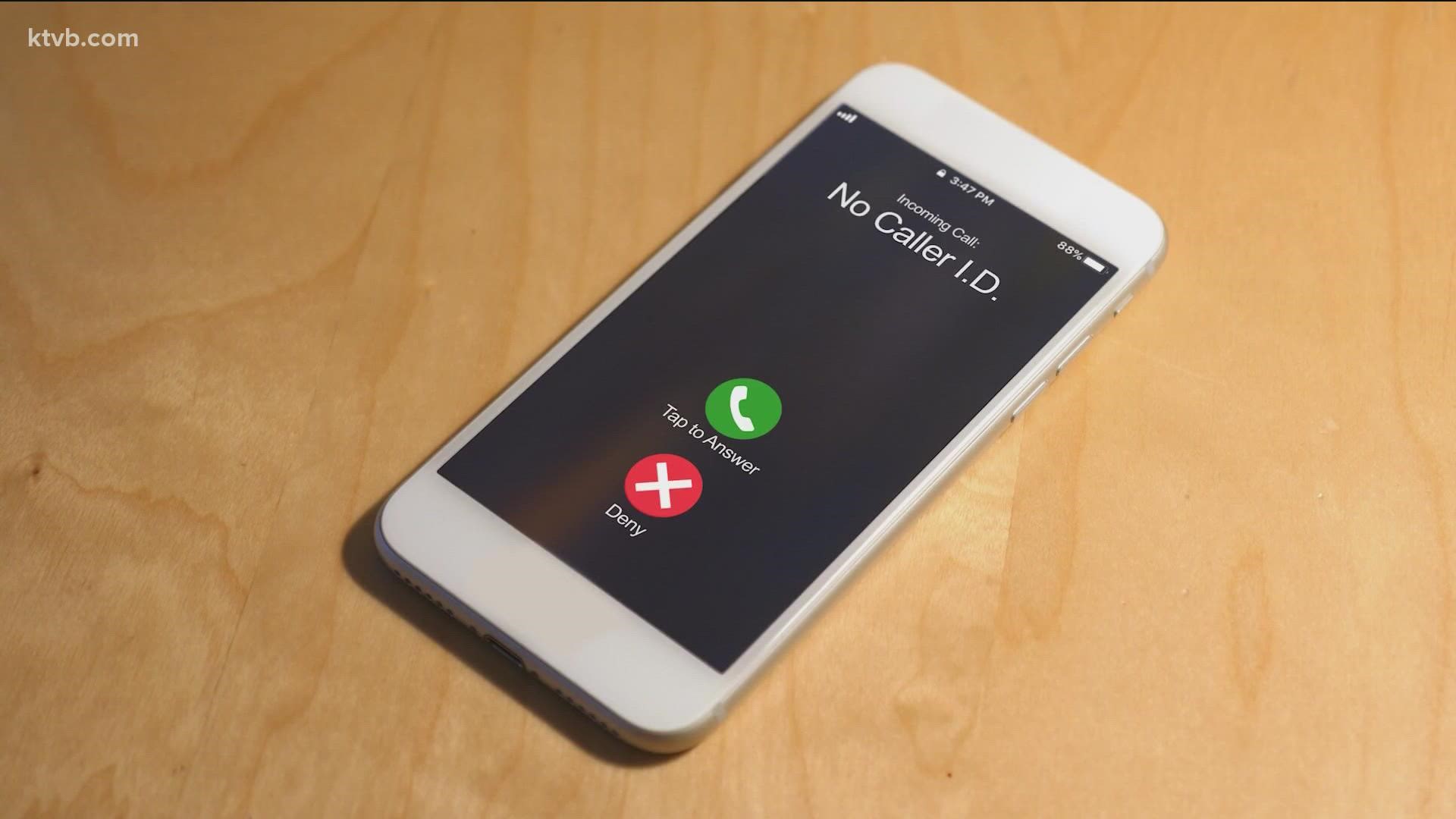