The amount of people moving to the area far outweighs the amount of homes, according to real estate groups. 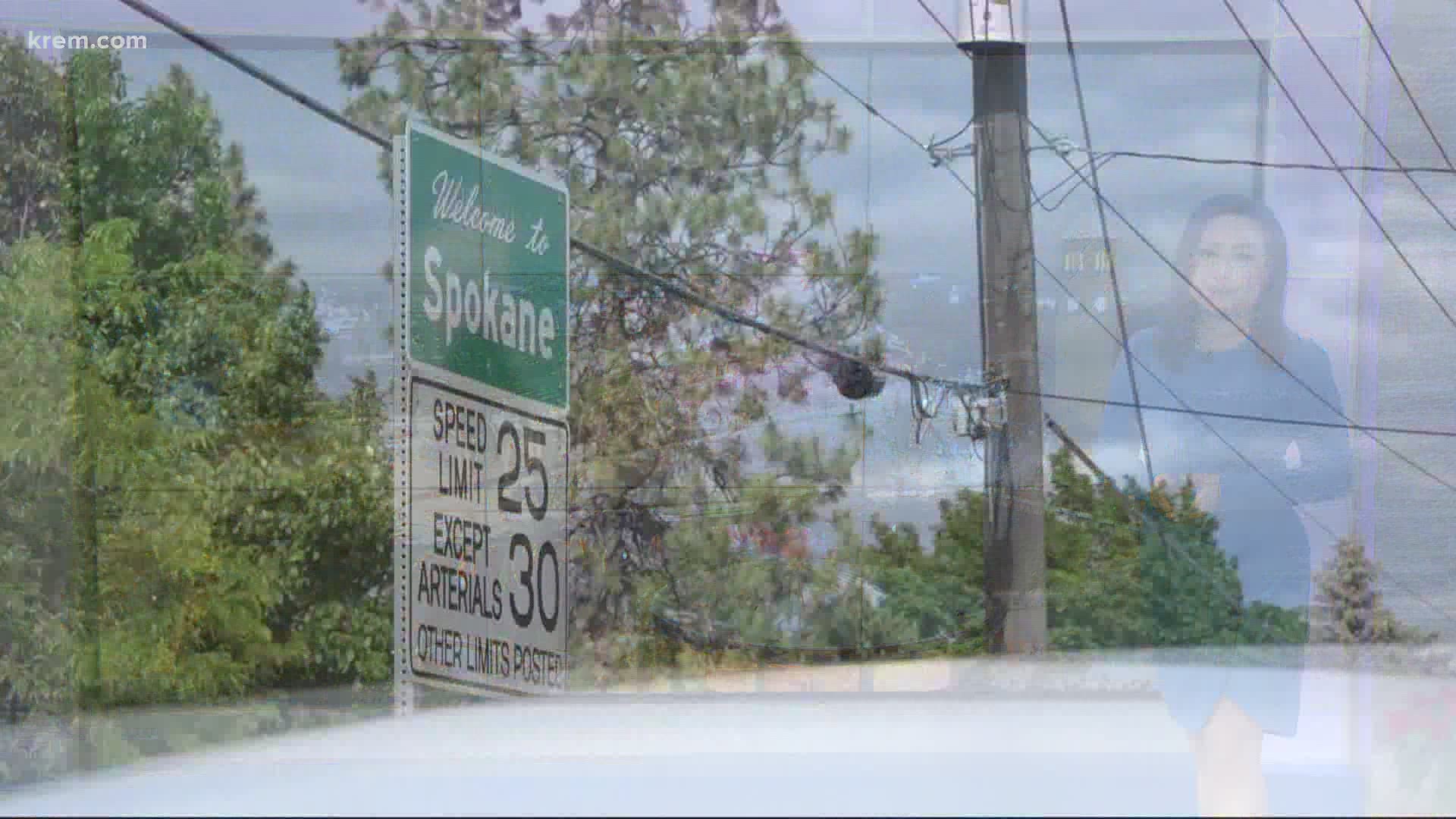 SPOKANE COUNTY, Wash — Tourism specialists are listing Spokane as an up-and-coming city. Although the growth will help the overall economy, it will be much more difficult to buy a home, according to local real estate agents.

"When COVID hit and the shutdown happened we thought for sure that the end was coming, everything was going to fall apart and people were going to run from contracts," Henry said. "But that has not happened at all."

Spokane's housing market has been extremely fruitful during the pandemic, making it one of the few industries benefiting from stay-at-home orders.

"Spokane has been on so many lists as a desirable place to live," she added. "People have just been coming in droves from big cities."

A combination of a few factors could be at play here, according to Visit Spokane's Chief Marketing Officer Jamie Rand.

"There are three things happening," Rand said. "The current situation that we're in right with people being able to work from home, the relative affordability and the quality of life that Spokane offers."

Henry and Rand say this is both a good and bad thing.

"We have such a demand for houses and such little inventory right now," Henry said. "You're competing with so many more buyers, and it's brutal out there."

Right now she says it's a seller's market. So many people are moving in, but there isn't enough space to accommodate everyone.

If you are trying to buy a house in the $200,000s, there will be about nine other buyers who will be in competition with you.

That means if no new homes came onto the market, it would only take 3 days to run out of houses. Normally it should take five and a half months.

She's seen bids $100,000 more than asking price, she said. This would be the best time to sell to someone that reads the "hot" lists.