Idaho's Alcohol Beverage Control Bureau says they are working a solution to help business owners who aren't able to renew their licenses by the end of the month. 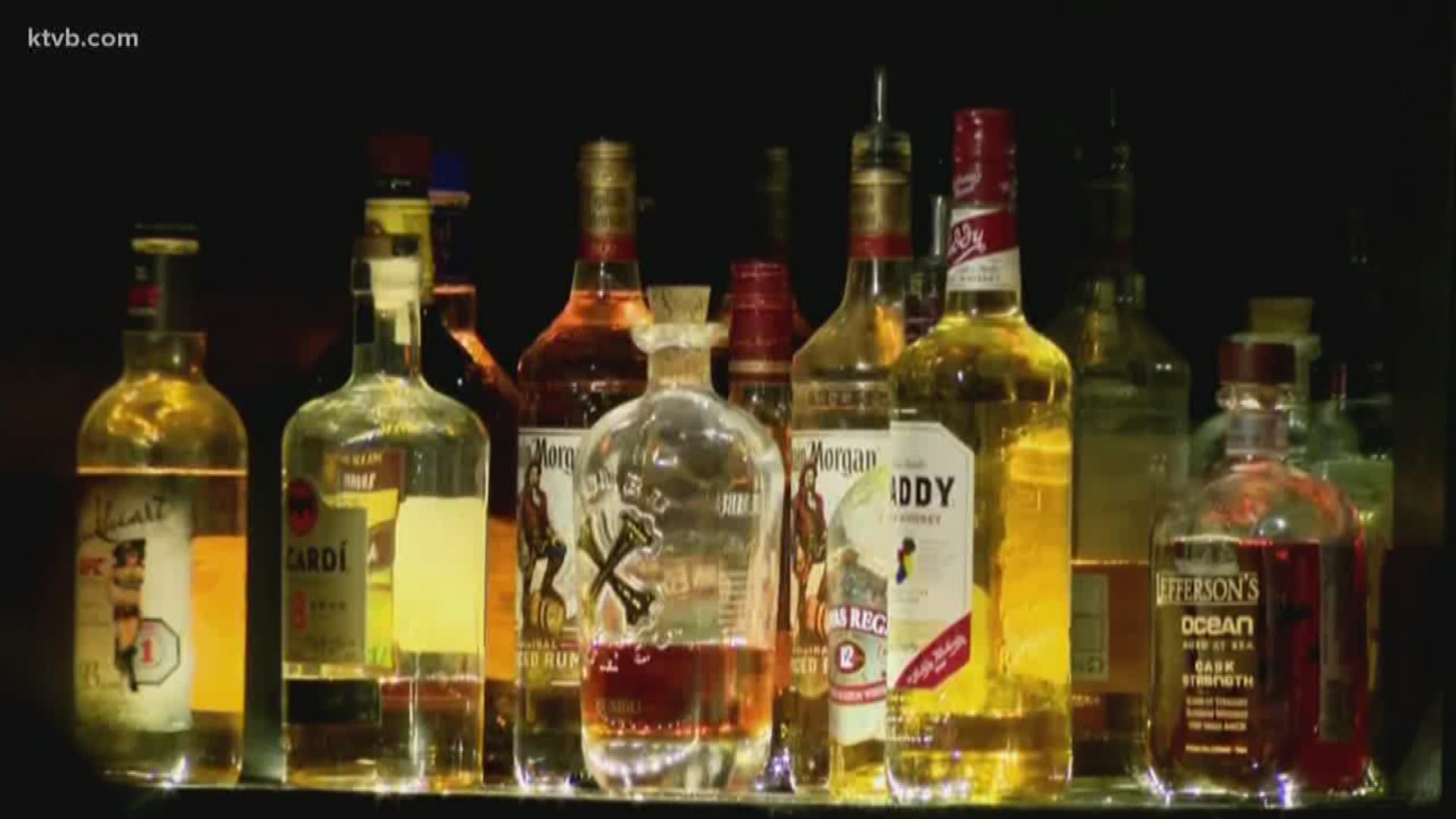 BOISE, Idaho — We've heard a lot about how the coronavirus pandemic has hit businesses hard, but now there's another problem pouring in for some business owners: renewing liquor licenses.

Liquor license renewals are due at the end of this month for some business owners and they can be costly, especially when the business is shut down and the owners don't have any income. That's why some business owners have asked Idaho's Alcohol Beverage Control (ABC) Bureau to push back the deadline, but they say they haven’t had any luck.

“We just are literally begging for them to help us out,” said Calleen Harris-Sitz, owner of Pauly’s Bar Room in Meridian.

She emailed ABC asking if it could push back the deadline to renew liquor licenses and received this response: "Unfortunately we cannot disregard the law even in these times. You must renew your license in accordance with state law. Once renewed, we can work with businesses that are closed. Do not let your state license lapse."

“The problem there is we abided with the state law to do the shutdown and now they're not helping us out by extending this,” Harris-Sitz said.

Her liquor license must be renewed by the end of April.

“We're advising that they renew that license so they don't lose it,” said Idaho State Police Capt. Brad Doty, bureau chief of Alcohol Beverage Control. “We understand the hardships folks are going through, but we're also trying to do it in the confines of state law and the orders issued by the governor and so we're trying to work with the industry as best we can.”

In addition to state liquor licenses, business owners must also pay fees to the county and city for the license, which can cost nearly $2,000 in total. It's an added hardship for some owners whose businesses are currently closed.

Unlike a license to serve beer and wine, liquor licenses are hard to come by.

“We only allow so many liquor licenses per every 1,500 people,” Doty said.

Kristina Anderson, owner of Oak Barrel of Eagle, received the same email as Harris-Sitz when she asked for an extension.

“As if this wasn't an anxious time enough for us,” Anderson said. “I feel like a little more empathy would have been nice rather than just, they literally sent the same message to everyone that asked.”

Harris-Sitz told KTVB she has applied for Small Business Administration loans, but has not yet received the funds and therefore, she is still trying to figure out how she is going to pay the renewal fees.

“We're not trying to get out of paying them, but a little help would be absolutely amazing,” Harris-Sitz said.

ABC reached out to KTVB after our initial interview. Doty told KTVB he had passed along some of the concerns presented and are now working on putting together some type of solution to help business owners struggling to renew their licenses. He said he doesn't know what that solution with look like just yet.

RELATED: Coronavirus and concerts: closures take big bite out of what was to be a big year for Boise-area venues

RELATED: No clear timeline for when Idaho's economy will recover from coronavirus pandemic

Closures: List of venues, sporting events, and public buildings closed or canceled due to coronavirus concerns