After more than 40 years, owners of George's Cycles in Boise retire

Over the last 40 years, Plat and Cooley have turned Boise and the Treasure Valley into one of the premier cycling communities in the country. 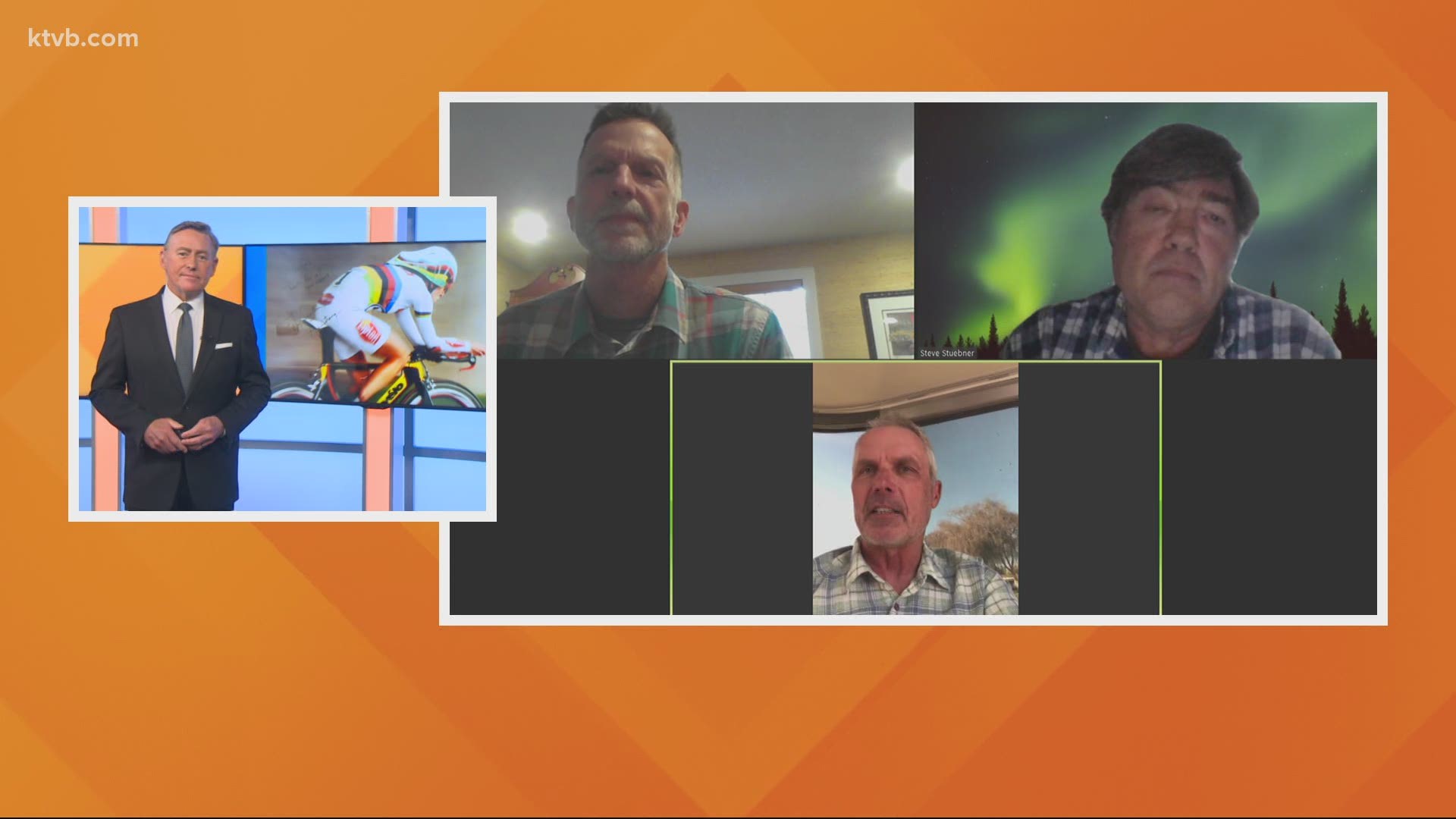 BOISE, Idaho — For more than four decades, Tom Platt and Mike Cooley have owned and operated George's Cycles in Boise. In that time, Plat and Cooley have turned Boise and the Treasure Valley into one of the premier cycling communities in the country.

"I think they pretty well built a dynasty here in Boise over 40 years and running George's and George's is actually turning 50 this year with George and Bob Solanki started it back in 1971," said Steven Stuebner, a longtime Idaho cycling author and historian, "but it's it's about blending growing a bike shop and putting on community events that have just been so appealing to the Idahoans in Boiseans."

For Cooley, Boise's embrace of cycling and the number who are part of the community is something he never expected.

"It's interesting because I used to be able to ride out Hill Road and I knew every cyclist that was going either direction and now I don't know anybody there's so many riders in town. Using the trail system in the foothills using the bike paths. It's just beyond what I would have ever dreamed it would have," Cooley said.

Since Platt and Cooley bought the small business, their involvement in Boise's cycling community ranges from working with the Boise Police Department to form bike patrols to massive cycling events.

"I mean we just love cycling. So we just kind of jumped in and took off doing it I don't think we really understood how big those events were gonna get. But they propelled Boise into a bike town. And we've just been riding the wave ever since," Platt said.