The Oregon distilleries we spoke to said they are moving out of the sanitizer business for the most part. 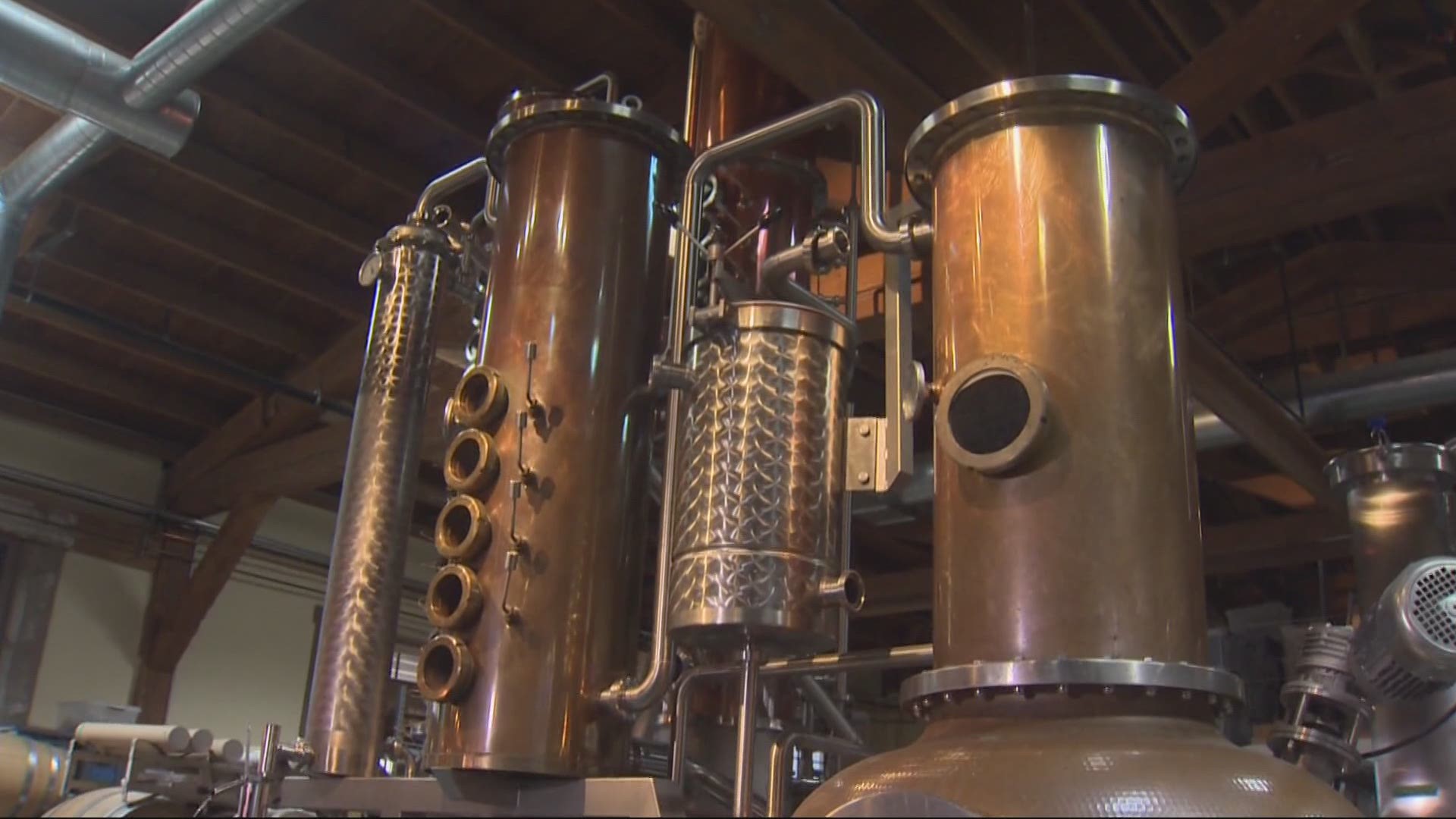 PORTLAND, Ore. — Last spring, distilleries across Oregon teamed up to produce hand sanitizer amid a national shortage driven by the coronavirus pandemic. Now, many of those same distilleries have hundreds of gallons leftover. In some cases, the switch to sanitizer resulted in a loss of thousands of dollars.

We spoke to multiple distilleries that started making hand sanitizer last spring and each one said they are mostly moving away from the sanitizer business.

"We went into knowing it was a short term opportunity. I think the feeling of most distillers was our help would only be needed for a little while," said Tom Burkleaux, owner of New Deal Distillery in SE Portland.

Burkleaux says the drop in demand and increase in production from big companies led him to move away from the sanitizer business. New Deal Distillery still has a few hundred gallons left that it's hoping to sell off.

Bendistillery, which owns Crater Lake Spirits in Bend, made a similar decision. President Alan Dietrich said his company was happy to help when the need was great but acknowledged that the switch to sanitizer came at a cost.

Dietrich added that other expenses like advertising and event production were down last year which should help offset some of the cost.

Crater Lake Spirits has less than 200 gallons of sanitizer left. Dietrich said much of the excess sanitizer is going to public entities and nonprofits in need.

Oregon Spirit Distillers also decided to stop producing sanitizer. The Bend-based distillery donated its extra sanitizer to nonprofits at the end of 2020, according to owner Brad Irwin.

All three distilleries we spoke to said they would be willing to step up again if it was needed but for the most part, they are happy to be back making spirits. 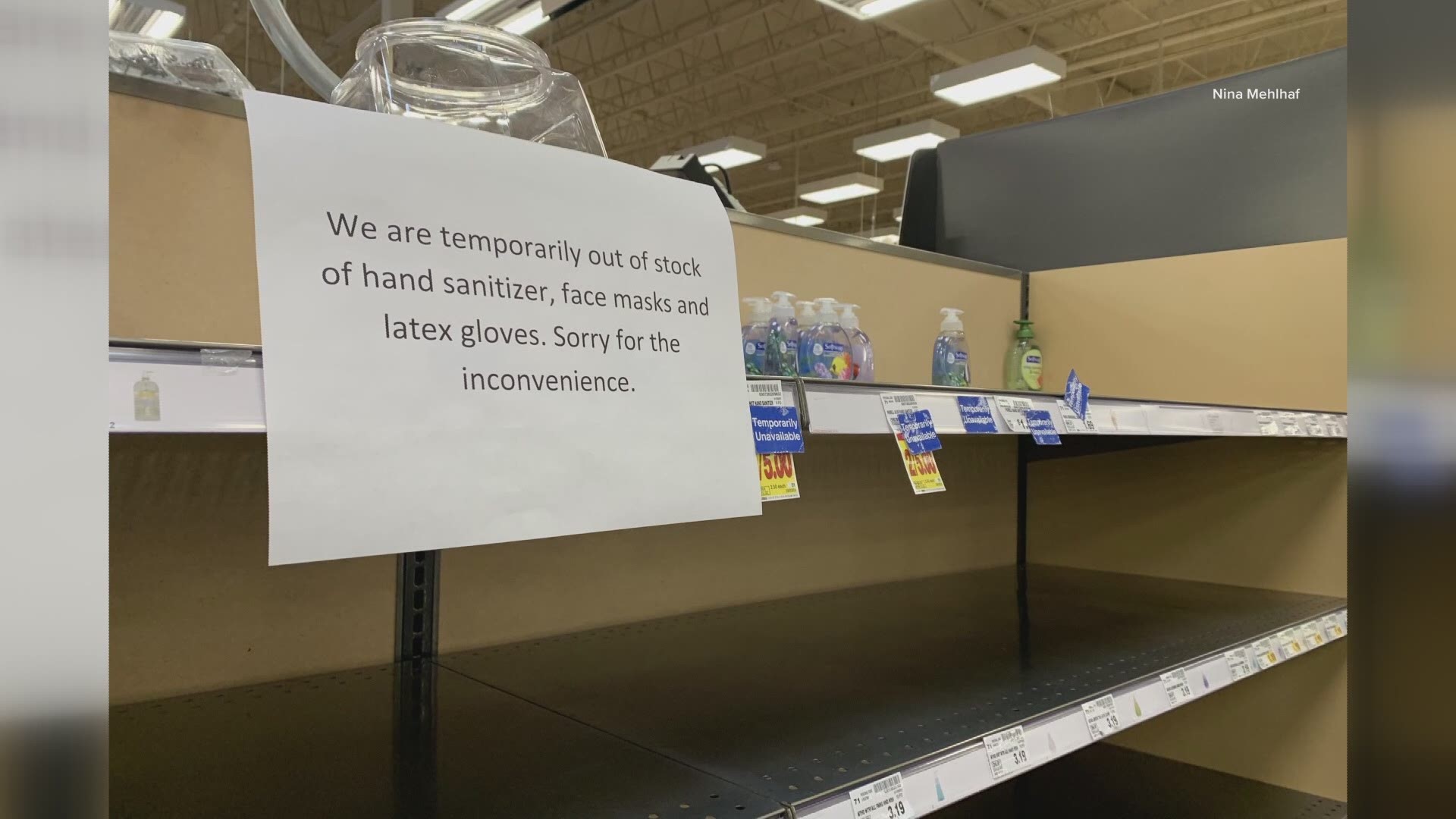