The supermarket chain filed paperwork on Friday to take it public on the New York Stock Exchange. 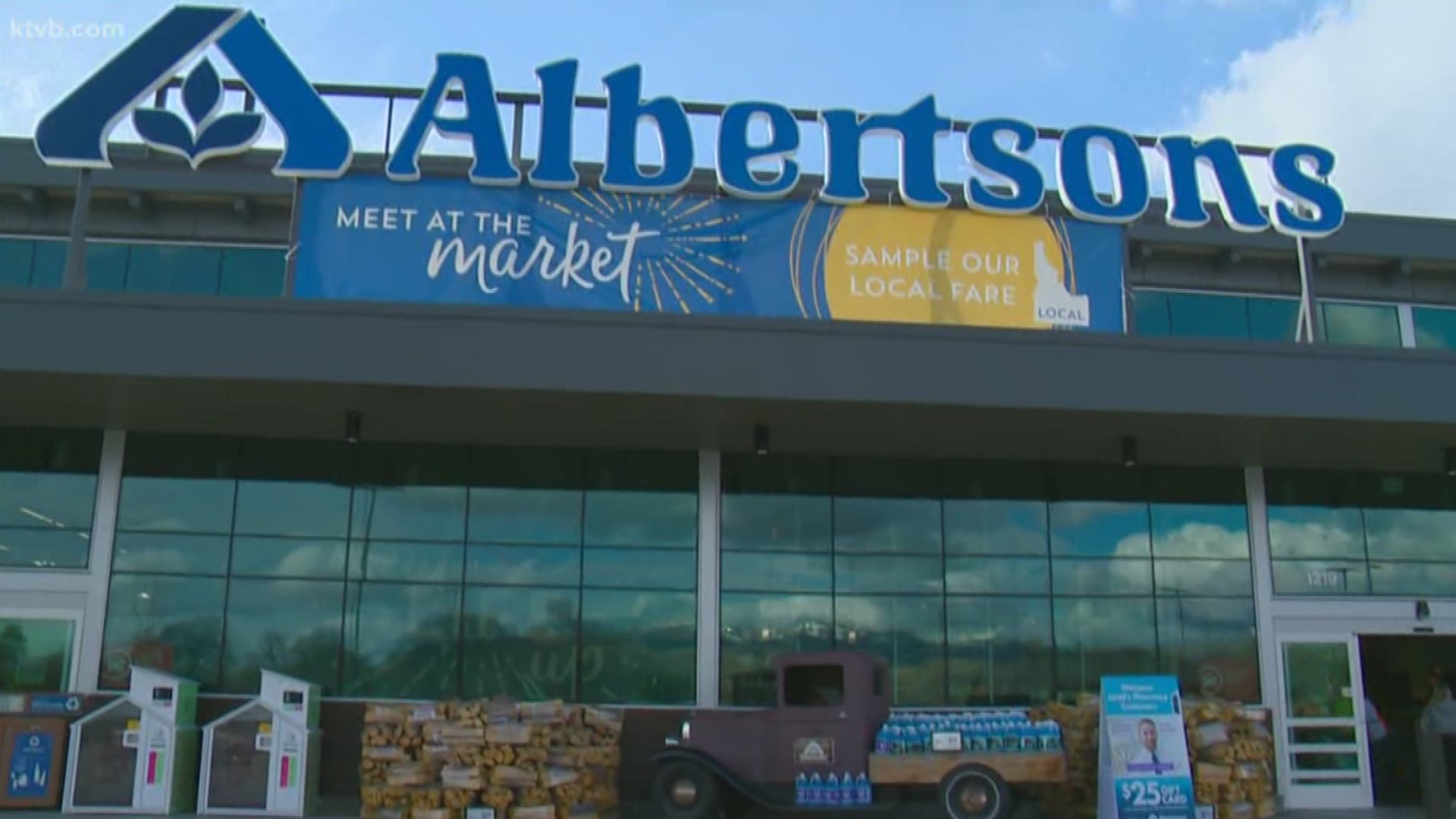 BOISE, Idaho — One of the largest supermarket chains in the country, Albertsons Companies, has filed paperwork to take it public on the New York Stock Exchange.

The company made the announcement in a press release on Friday.

In a filing with the Securities and Exchange Commission, the company listed several drivers of current momentum. These include sharpened in-store execution, increased own brands penetration, investment in stores and technology capabilities, and continued focus on productivity.

They also listed their competitive strengths which includes well-known banners, and prime locations among others.

The filing also addressed risk factors in investing. The first one relates to various operating factors and general economic conditions that affect the food retail industry.

“If the economy weakens, or if gasoline prices rebound, consumers may reduce spending, trade down to a less expensive mix of products or increasingly rely on food discounters, all of which could impact our sales,” the document reads.

Dave Petso, a financial advisor and the owner of Petso Financial in Boise, told KTVB why he thinks the store is moving towards becoming public.

‘They've had better same store sales, they've been shutting down some of the poorer performing stores around the country, he said. “Tightened up operations, and it looks like a better operation now.”

Petso said the advantage for Albertsons in going public is to make money.

“It’s a payday,” he said. So, the companies that took them private, private equity. They want to be able to cash in and move their money somewhere else.”

The company has limited ways to cash in on the private equity, according to Petso.

RELATED: Boise bakery overwhelmed by support from community, closes early after selling out

“It’s time for them to move on and take their chips off the table,” he said. “A public market is the only way they can do that.”

As for impacts on consumers, Petso says there should be little to no impact. Even when it comes to prices of goods decreasing.

While the company could look to cash in by going public, there could be drawbacks as well.

“Now you have public scrutiny over everything they do,” Petso said. “Meaning they now have to tell shareholders why you're doing what you're doing.”

It could take a few months for the company to go public. Right now, Petso told KTVB the market is pretty volatile and it's not a good environment to take a private company public.

Albertsons Companies are a family of stores of more than 2,200 supermarkets in more than 30 states. They employ approximately 270,000 people, making them one of the largest employers in the U.S.

RELATED: Albertsons requests all customers not to open-carry guns in their stores