Greenbriar Capital Corp. has moved its headquarters from Newport Beach to Boise and could bring hundreds of jobs over the next year or two. 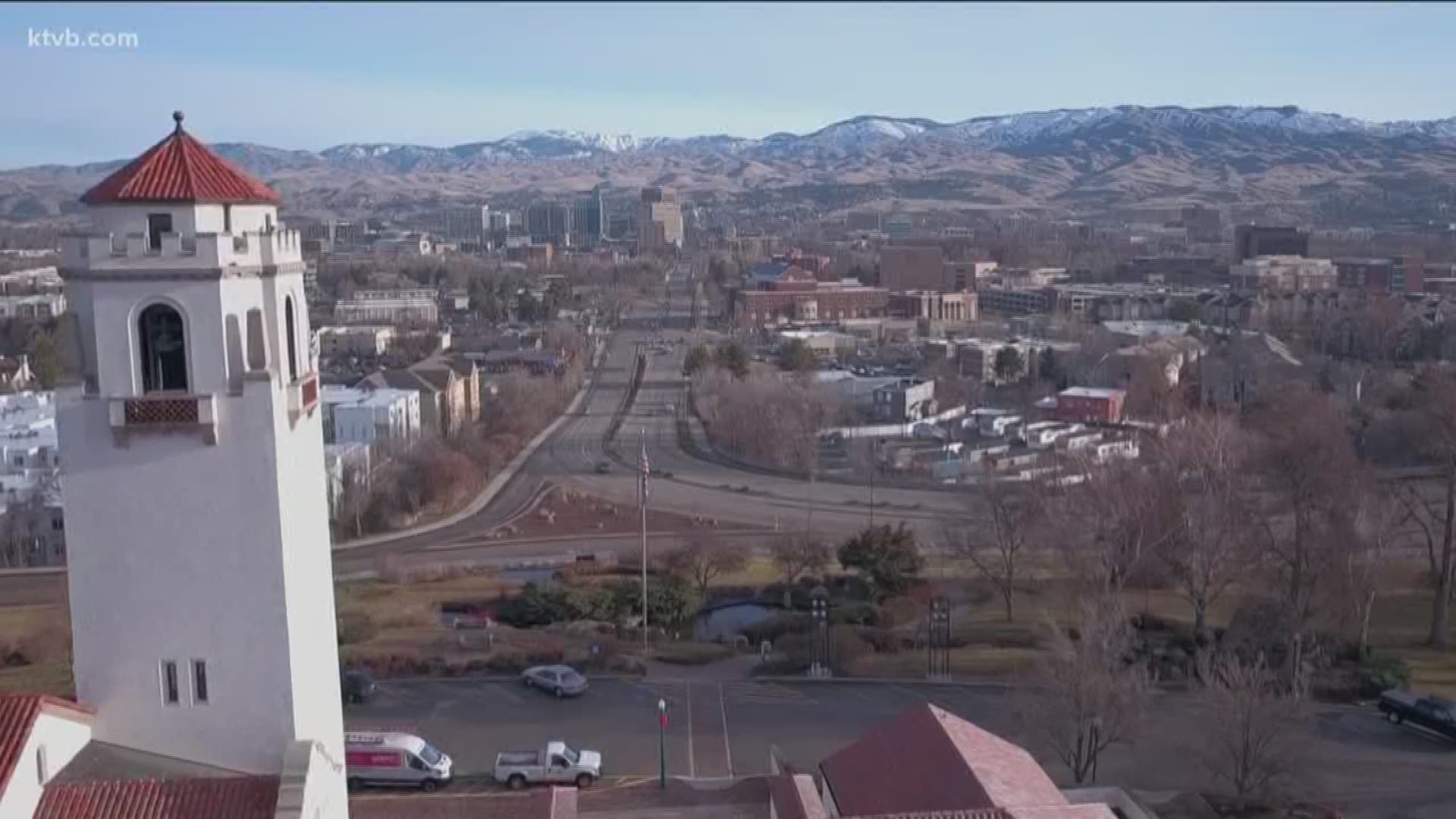 BOISE — It seems every day, we hear stories about Idaho’s booming growth.

Now, a California company is moving its headquarters to Boise.

Greenbriar Capital Corp. is a developer of sustainable real estate and renewable energy projects around the world.

Those projects include a solar project in Puerto Rico that would provide stable, lower cost power for the island, as well as a technology project, that could eventually help Idaho farmers.

“A farmer can go to the website and in real time interact with his fields, his crops and change all of the inputs necessary, water, the mist,” said Daniel Kunz, Chairman of the Board for Greenbriar Capital Corp.

Kunz told KTVB, the technology is artificial intelligence based and test sites are happening in Spain.

“We'll be doing some test growing for the important crops here in Idaho,” Kunz said. “Which of course, are potatoes, right at the top of the list, sugar beets, are there as well and onions.”

Depending on the outcome of the company’s projects, hundreds of jobs could be added over the course of the next year or two; which is something the city of Boise is supportive of.

“We're always interested in new jobs coming to Boise and growing the economy, so that those who live here have more opportunity to earn a better wage and enjoy the lifestyle we have here,” Mike Journee, spokesperson for the City of Boise said.

Journee also told KTVB, the city's vibrancy and lifestyle are just some of the qualities that make Boise attractive to outside companies.

“Everything that we do from our green building code to Mayor Bieter’s recently announced energy practices that we're going to institute here in the city of Boise, so that we can have 100% renewable electricity by 2030, those are the kinds of things of that are partial of what being a Boisean mean and so we're pleased that this company will add to that,” Journee said.

While Greenbriar Capital Corp. may be new to the area, Kunz is no stranger to Boise.

He is a Boise State University graduate and has lived in Boise for 40 years.

“Our moving the headquarters here is an expression of our confidence and belief that the entrepreneurial spirit here in Boise and in Idaho, in general, defines this city and state,” Kunz said.