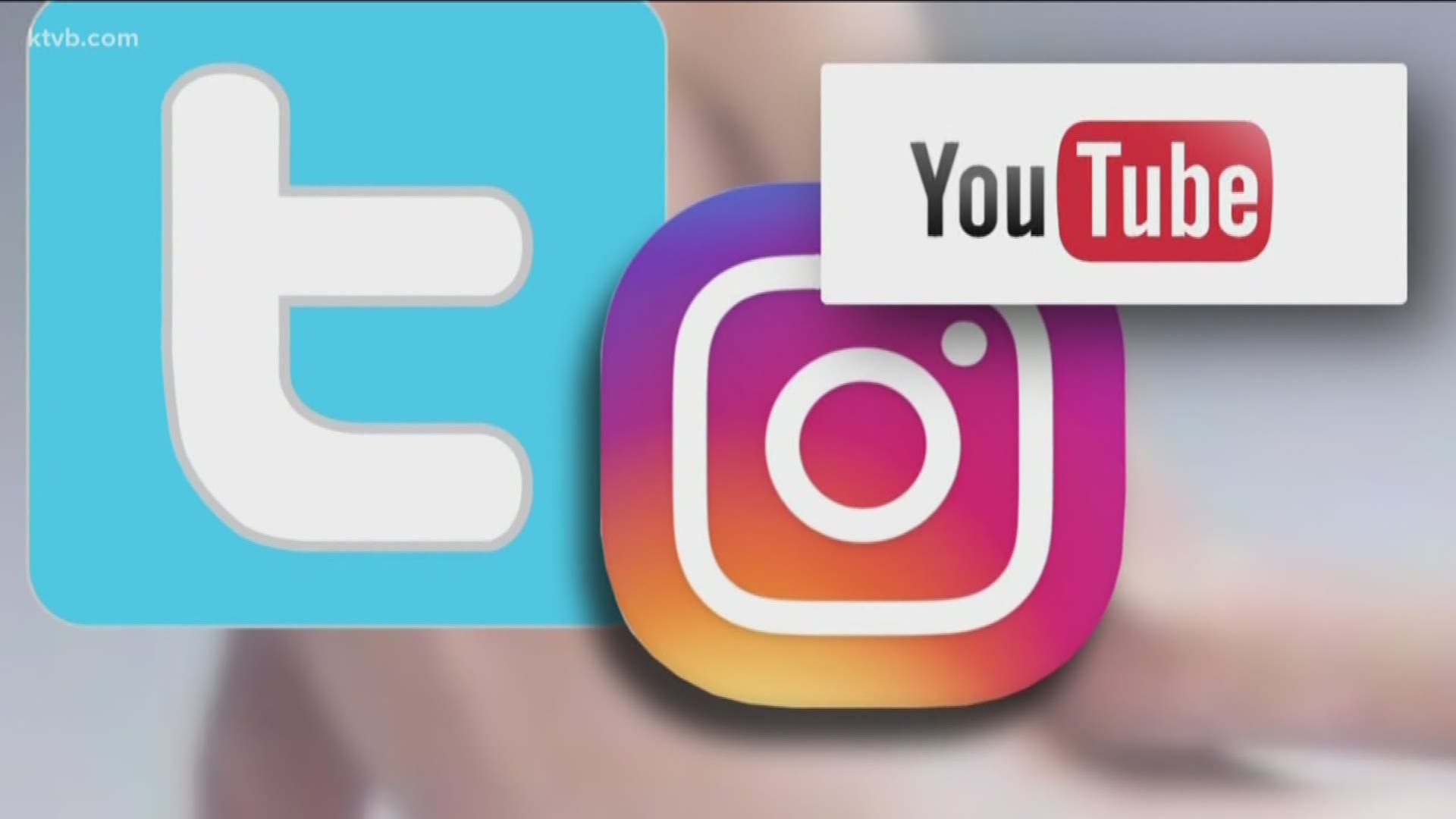 BOISE, Idaho — Anorexia is the most deadly mental illness because of the long term effects, and now social media is making this disturbing trend a growing movement.

It sounds shocking. It’s called the pro-anorexia, or pro-ana, movement.

“It’s really rooted in dysfunction, it’s a way to glorify anorexia as a lifestyle choice,” says Juliet Kuehnle, a therapist.

Websites offer so-called tips on being anorexic that provide misinformation about eating disorders.

“It provides this connection, validation, support in relationships with each other for all the wrong reasons,” Kuehnle said.

Kuehnle is a counselor at Southeast Psych in Charlotte, North Carolina where she works with patients who have eating disorders.

She says social media is only feeding the frenzy by making it easier for troubled anorexics to connect.

“Absolutely, now it's not just certain websites, [it's] hashtags, blogging. It is pretty pervasive,” Kuehnle said.

Perhaps even more frightening, the illness is affecting kids.

“We’re seeing much younger and younger-- there’s a high percentage of 10-year-olds [that] have a fear of being fat. We see a hyper-awareness of kids as young as five,” Kuehnle said.

So what can parents do?

“It’s really important to have very direct conversations with your kids,” Kuehnle said.

She says you also need to be aware of their social media presence.

Instagram has banned certain hashtags associated with pro-anorexia, but teens have figured out a way around.

“Yes, they have Instagram, but also have finsta-- a fake Insta-- so, being able to look deeper and find these buried things. These sites are rooted in ways to hide it from others,” Kuehnle said.

She also says to look for any changes in your kid's behavior such as eating patterns, exercise habits, even pay attention to their attitude towards social media. Are they obsessed with getting likes and shares on Facebook, Twitter, and Instagram?

There is this idea that you can tell if someone has an eating disorder-- such a myth, you can’t tell just by looking at somebody.

The National Eating Disorder website offers valuable information and tips to those affected by eating disorders and parents.