Life in Balance: Research shows how powerful the mother-daughter bond is

"There's a lovely sensitivity," a Boise mom said about the relationship she has with her daughters. 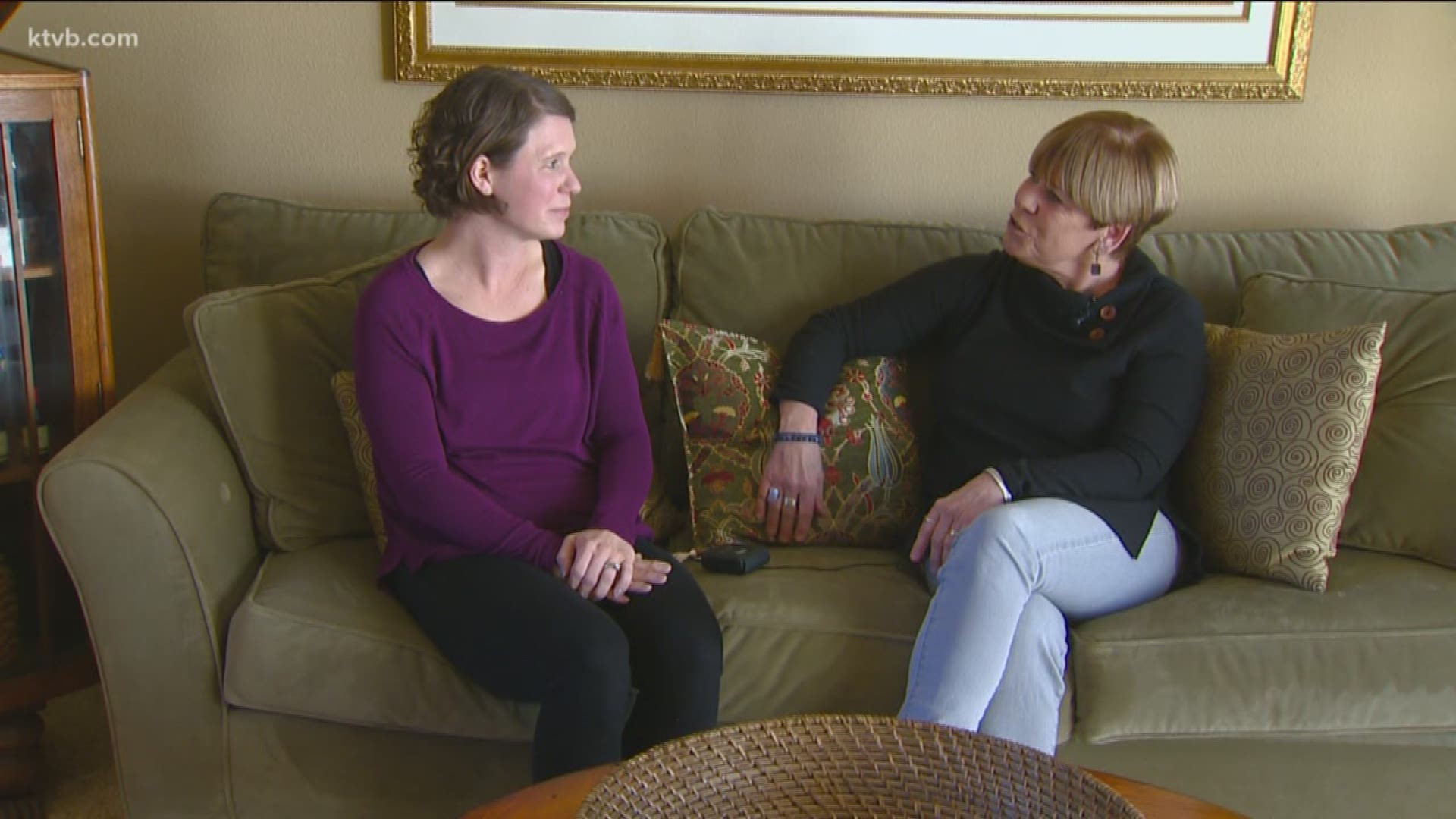 BOISE, Idaho — Laughter fills the Boise home of Nancy Rice when her daughter, Megan Goodhew, is around.

"We're definitely very fortunate and realize we're very lucky to have each other and how much, as adults too, we rely on each other. Probably more so than when I was a kid," Goodhew, who is a mother of three, said.

According to a recent study published in the Journal of Neuroscience, mother-daughter relationships are the strongest of all parent-child bonds when it comes to how their brains process emotion.

The research suggests mom is likely to understand where you're coming from when faced with a problem because she could imagine herself in your shoes. That certainly has been the case for Rice and Goodhew.

"She realized when things were new, or when I was getting a new job or moving to a new location, she knew when I needed her," Goodhew said.

Goodhew says her mom is also a great sounding board.

"Going for advice, figuring things out, letting me know that things are normal and it's going to be OK."

Rice says it's just part of being a mother.

"It really is, there's something about knowing everything about them. I mean, you just have this second sense about your children," Rice said.

"She definitely knows what to do to make me feel better," Goodhew added. "I think we're a lot alike that way. The way we process things, analyze and talk things out."

Goodhew says becoming a mother herself has only strengthened the bond.

"I learned that being a mother isn't just age one to age 18, it's a lifetime job because my mom was very involved in our lives as kids, but I saw and realized as I became an adult, just every move I made she was right there."

"It's very tiring being a mother because it doesn't end," Rice laughed. "If anyone of my daughters or grand-kids have a problem, it's my problem too."

They wouldn't trade it or each other for the world. Now we know it's both a matter of the heart and the brain that brings mothers and daughters together.