Life in Balance: How to cope with anxiety and help others do the same

"I want people to look and see the crown, sash and glitter and the big smile, and then tell them my story," said Mrs. Idaho World. 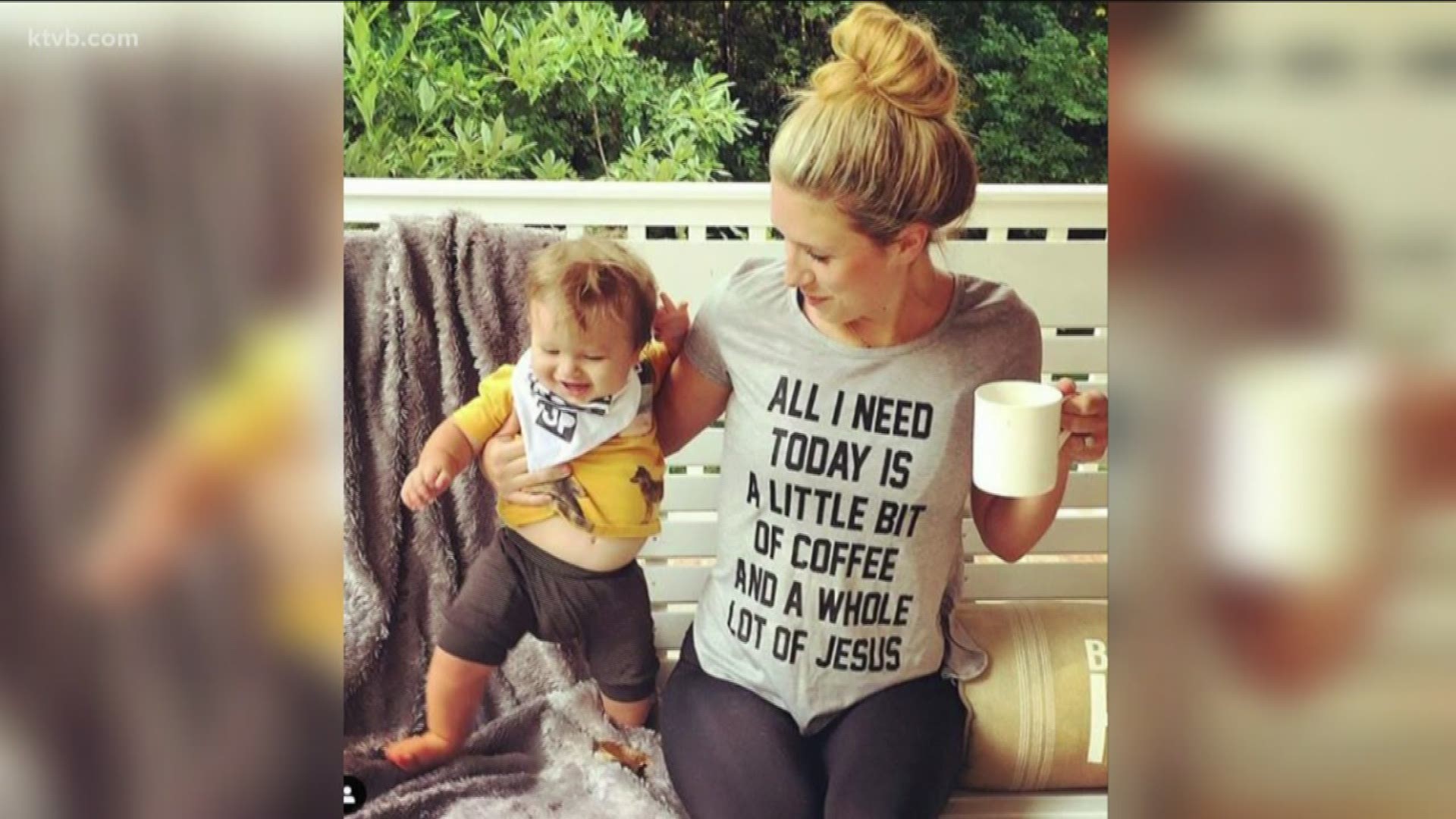 BOISE, Idaho — Many of us have struggled with anxiety. In fact, anxiety disorders are the most common mental illness in the United States, affecting 40 million adults over 18-years-old. We sat down with someone who's life appears to be worry-free from the outside, but struggles with anxiety and wants to help others.

Whitney Scott has a lot going for her, including a husband and two children.

"What's crazy is you can look at the outside and think that everything is fine," said Scott, who is Mrs. Idaho World 2020.

Scott explains that she has struggled with anxiety for years. She says her wake-up call was shortly after her youngest child was born and she ended up in the emergency room.

"I had heart attack symptoms like I couldn't breathe, and that lead me to the hospital," Scott explained. "I'll never forget the doctors telling me 'Whitney, I think you're having an anxiety attack.'"

Ever since then she has worked to cope with anxiety with the help of a therapist, her family and her faith. Now, as Mrs. Idaho World 2020, she is on a mission to help others.

"I'll never forget when I was in the deepest darkest depression and ridden with anxiety I told myself that if I make it out of this I have to be that voice for other people," Scott said. "I just wanted to hear someone else say that they had the same symptoms as me, or they came out of this and there's a light at the end of the tunnel."

Her goal is to visit as many classrooms as possible and let them know that it's okay to have anxiety. It's highly treatable but you just have to ask for help.

"I want people to look and see the crown, sash and glitter and the big smile, and then tell them my story."

Scott says when she started opening up about her anxiety several of her friends did the same. If you would like to reach out to her you can find her on Instagram  @whitneykayscott.

RELATED: An A+ gesture: Student offers to give test points to classmates with lowest score