Life in Balance: Food recalls increase due to foodborne illnesses and what you need to know about them

While it may be concerning to hear more cases of E. Coli or salmonella in foods, new technology and a quicker recall time are improving public health. 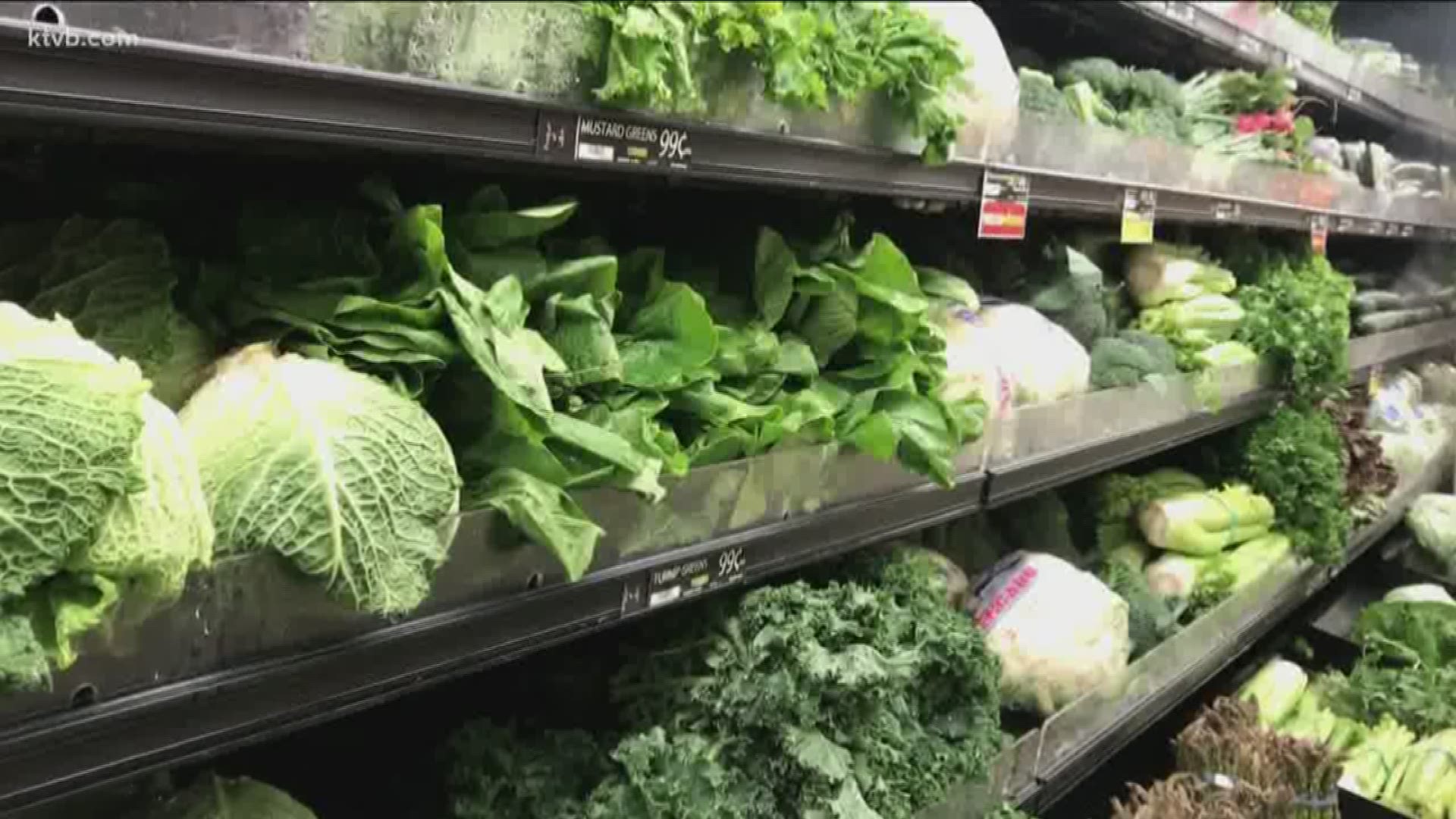 BOISE, Idaho — Nationwide food recalls have increased by 10% since 2013 according to a national research group.

That means more people are hearing about more chicken with salmonella or lettuce with E. Coli bacteria in the news and on social media but it can be difficult to know if you have food poisoning.

"The food will taste fine and you don't know that you're getting anything," she said. "Last year we saw a lot of salmonella cases."

128,000 people are hospitalized and 3,000 people die from food-borne diseases each year in the United States. Well over 99% of people with food poisoning tough it out without a hospital visit.

Brown said, "Exactly, you never hear about them. They have a couple of days of diarrhea and they feel better and that's that."

She says those are seriously sick can tell that they need medical attention.

"They know. They are absolutely miserable. They're miserable" she said. "They can't get out of the bathrooms, they're having high fevers. They're having complications. They know that something is wrong."

Doctors say there are some signs to look out for when someone thinks they may be sick from a foodborne illness. They say the number one sign is diarrhea. Other symptoms include fever, chills, shakes, and vomiting.

"It feels like they have the flu," Brown said. "I mean, they are similar symptoms."

The increase in the frequencies of food recalls may be concerning but it is part of a plan.

RELATED: VERIFY: What is the process of recalling food?

FDA leaders say the 2011 food safety modernization act improved the detection of food pathogens and created a quicker way to respond to outbreaks.

"Now we have tests that can give us results in a few hours," she said. "So it has been a game changer."

While food recalls are becoming more common and everyone can be affected, doctors say more alerts are improving public health.