A local nonprofit is raising money to fund a special program for teens fighting cancer. It allows young patients the chance to get out into the great outdoors. 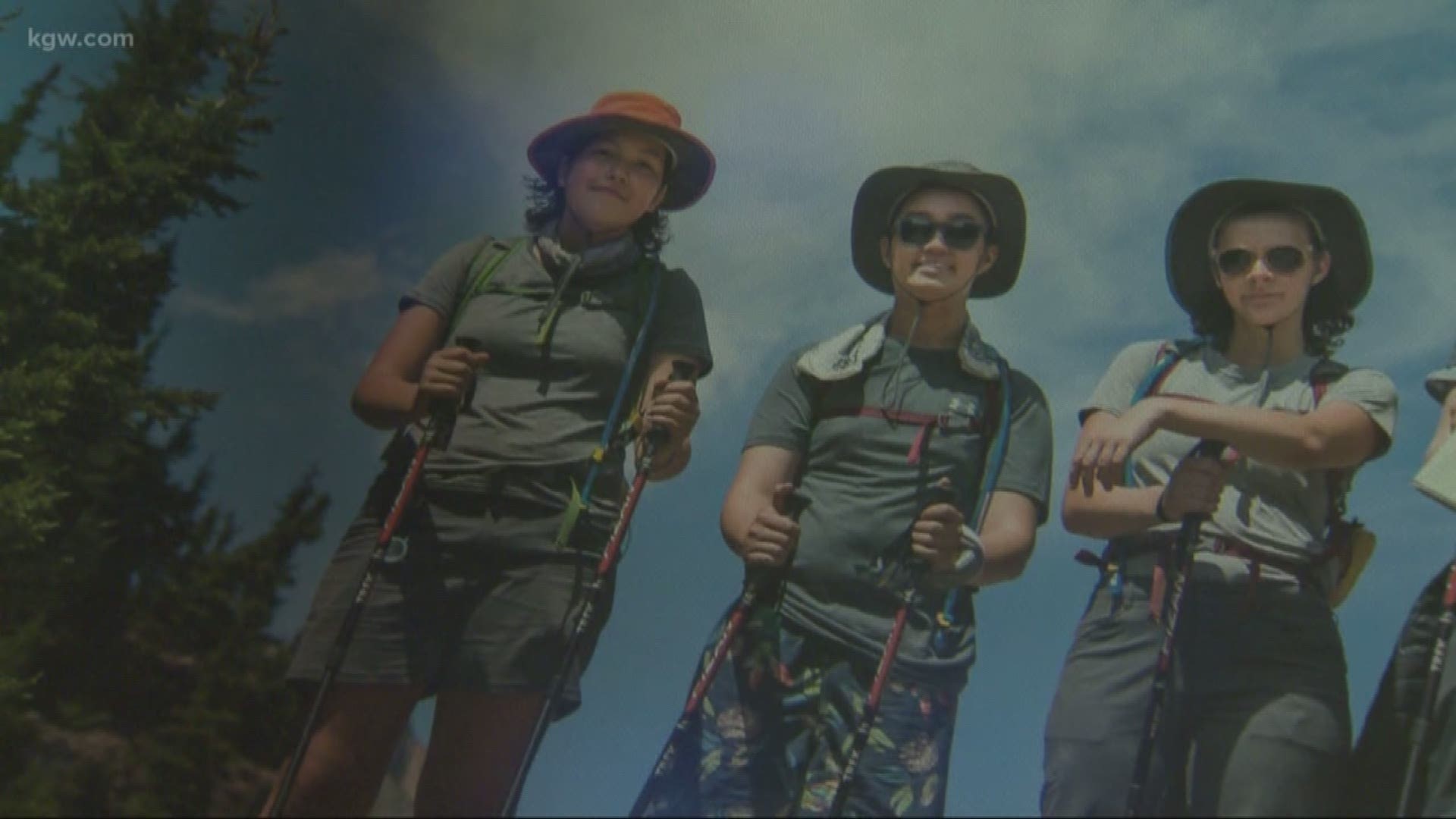 It's called See You at the Summit and it's helping young patients regain their inner strength through a nine-day hike and mountain climb in Central Oregon.

In August, 17-year-old Peter Tran was one of eight teens who took part in the nonprofit’s first hike.

“It was a lot of up-hill,” said Tran, who hiked a total of 30 miles and made it to the top of Broken Top Mountain. “I was able to summit through all those miles feeling the very fresh wind in your face.”

For Tran, it was the second mountain he’d faced this year. The first, was cancer. In February, doctors diagnosed Peter with nasopharyngeal carcinoma, a tumor behind his nose.

“It started with a lump on my neck, it was pretty big,” said Tran.

“I really dug down and pulled out all the strength that I had but it was tough,” said Tran.

The hard parts included time away from friends, fatigue and long stays in the hospital. Tran’s family and faith in God helped him, and then he learned about See You at the Summit.

“You know, get out there instead of being stuck in the hospital,” Tran said.

Heather Rose Otto started See You at the Summit. Otto, an ICU nurse and wilderness therapist, was inspired by a similar program in Canada.

“This program is designed specifically around resiliency training and reducing their isolation,” said Otto. “Part of that is getting them together with each other, other adolescence who are going through the same thing.”

On Saturday, Otto and volunteers planned to hold a fundraiser at Wilcox Mansion in SW Portland. They hoped to raise $45,000 which will fund next summer's hike for ten teens fighting cancer.

“It made me believe more in myself and to know that I have the strength to fight,” said Tran. “If you fight each day, it will motivate you to fight harder.”