For the first time in over 900 years, Sunday is an extra rare palindrome day

Yes, it's also Groundhog Day and Super Bowl Sunday, but today is special for another reason, too. 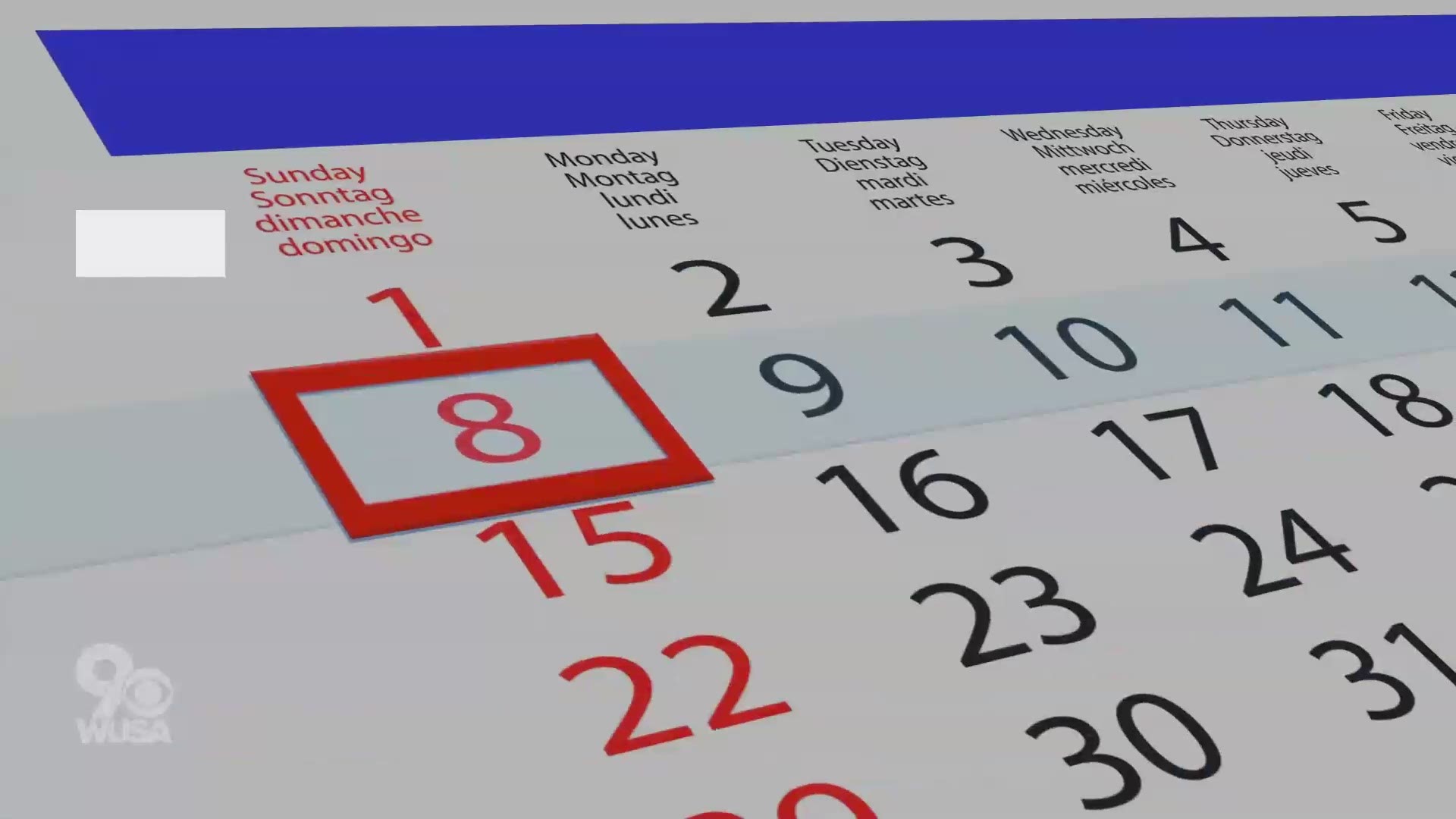 WASHINGTON — Today might be Super Bowl Sunday, but it's also special for another reason. While Sunday's big game happens every year, today is the first eight-digit cross cultural 'palindrome day' in over 900 years!

A palindrome is when you are able to spell the same word, number or expression forward as you can backward -- people with the names Hannah, Elle or Bob might recognize the word. Other common palindromes include the word racecar or phrases like "Madam, I'm Adam."

Today is extra rare, with an eight-digit palindrome date: 02/02/2020. And while some countries spell out the dates as Month / Day / Year instead of the United States Day / Month / Year format, the palindrome still works regardless.

Today contrasts with one of the last eight-digit palindromes this century has seen: 11/02/2011, which other foreign notations would write as 02/11/2011.

The American way of writing out the dates would have seen 12 eight-digit palindrome days this century. But this is the first in many years to be "cross-cultural," working in both the US format and foreign formats.

The last time such a date existed was 11/11/1111, according to timeanddate.com and University of Portland professor Aziz Inan, whose website keeps a long list of the rare days.

So yeah, it's been a while.

While today is extra special, palindrome dates happened last year -- in fact, there was a whole week of them in September of 2019. Last year's dates don't follow the Day / Month / Year format exactly (there is no 0 in front of the day, making it just a 7 digit palindrome, but still.)

RELATED: Happy Palindrome Week, where every day reads the same forward or backward

RELATED: The 134th year of Groundhog Day is approaching. Will Phil see his shadow?

RELATED: He's going to Super Bowl 2020, but he used to play for Centreville HS