Life in Balance: What we can learn from millennials, who may be saving the bond of marriage

A recent study found millennials are waiting until they're older to marry, and they are more willing to go to marriage counseling. 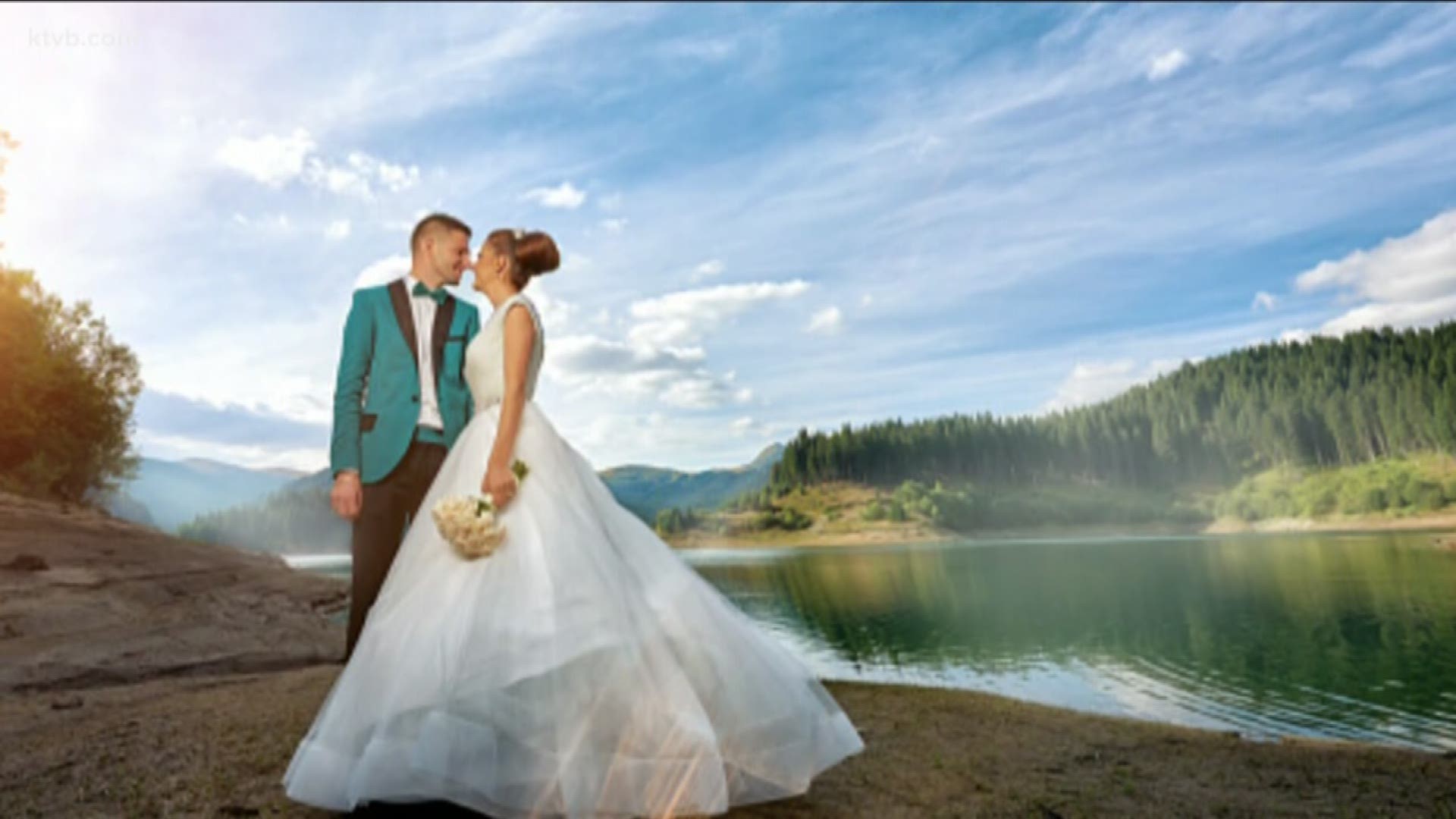 BOISE - A new study suggests millennials could be saving the bond of marriage.

For years, the divorce rate in the U.S. had been increasing, but the latest census data shows an impressive drop: 18 percent between 2008 and 2016.

A recent study from the University of Maryland attributes the decrease to the millennial generation, ages 22 to 37, who have been found to be less likely to get divorced compared to generation X and baby boomers.

The study found millennials are waiting to marry until they're older, when careers and finances are more stable. Experts say that can lead to more stable marriages. But there's something else other generations can learn from millennials: They go to marriage counseling.

Wendy Barth, a licensed clinical social worker in Boise who specializes in marriage counseling and couples therapy, says 75 percent of her clients are millennials.

"I think a lot of younger people, because they don't feel nearly the same stigma that older people do, will seek out marriage counseling earlier," Barth said. "They kind of expect to have some rough patches in their relationships. They're not as averse to help, it's not a bad thing. So they'll come in sooner and take preventative measures so they don't get to a bad place."

While millennials are more likely to seek professional help as soon as they need it, other generations tend to wait longer. Barth said one study found the average couple waits as long as six years before turning to a professional for counseling.

Barth is trained and specializes in something called emotionally-focused couples therapy.

"It is really based on attachment and our need for security and emotional safety with the person that we love the most," Barth said. "So whenever that's out of whack, people tend to start to protect themselves from hurt and rejection and abandonment."

Infidelity, finances, lack of intimacy and family issues continue to be the leading reasons for divorce. However, Barth believes there is more to it.

"Those tend to be maybe the trigger for the argument, but really it still comes down to the emotional safety issue and what each person is feeling underneath, the worry, the fear," Barth said. "One person typically feeling, 'I'm not important because I don't matter to you because of this, this and this.' And the other person is typically feeling, 'I'm getting it wrong with you all the time, I can't get anything right, and I'm totally unacceptable to you.' And when people are feeling those ways in a marriage, they start to get really hopeless."

Barth cites the classic "dishwasher" argument as an example.

understand what it's about," she said. "And what we really know about that conflict is that it goes down to the level of emotional safety. So a lot of times couples are continuously having the same argument over and over again, how to load the dishwasher, something silly like that. And it's really not about the dishwasher, it's really about, 'Do you care about me?'"

Just as an infant or child needs a strong attachment bond with their parent, couples need a sense of security and emotional safety with the person they love the most - their partner.

"Emotionally-focused couples therapy is really about restructuring the bond if people have gotten into that negative pattern," Barth said.

When the negative pattern becomes persistent, the couple starts to get rigid and defensive, and over time that can lead to divorce. Experts agree that being angry as a means of protecting yourself from getting hurt, being shut off, and stonewalling your partner often predict the demise of a marriage.

"People are taking meanings from small arguments that get bigger and bigger and bigger, and then it gets kind of stuck and there isn't a lot of way to pull out of it until people start to understand the underlying emotional reasons for it," Barth said. "And if they don't, then a lot of times couples will come to the conclusion that we're not right for each other, 'we're just not happy, we have terrible arguments about stupid things and we should just get a divorce.'"

For further reading on this topic, Barth recommends the book, "Hold Me Tight: Seven Conversations for a Lifetime of Love," by Dr. Sue Johnson.