Life in Balance: What children are doing on their cell phones

Many parents have no clue what their children are doing on their cell phones. 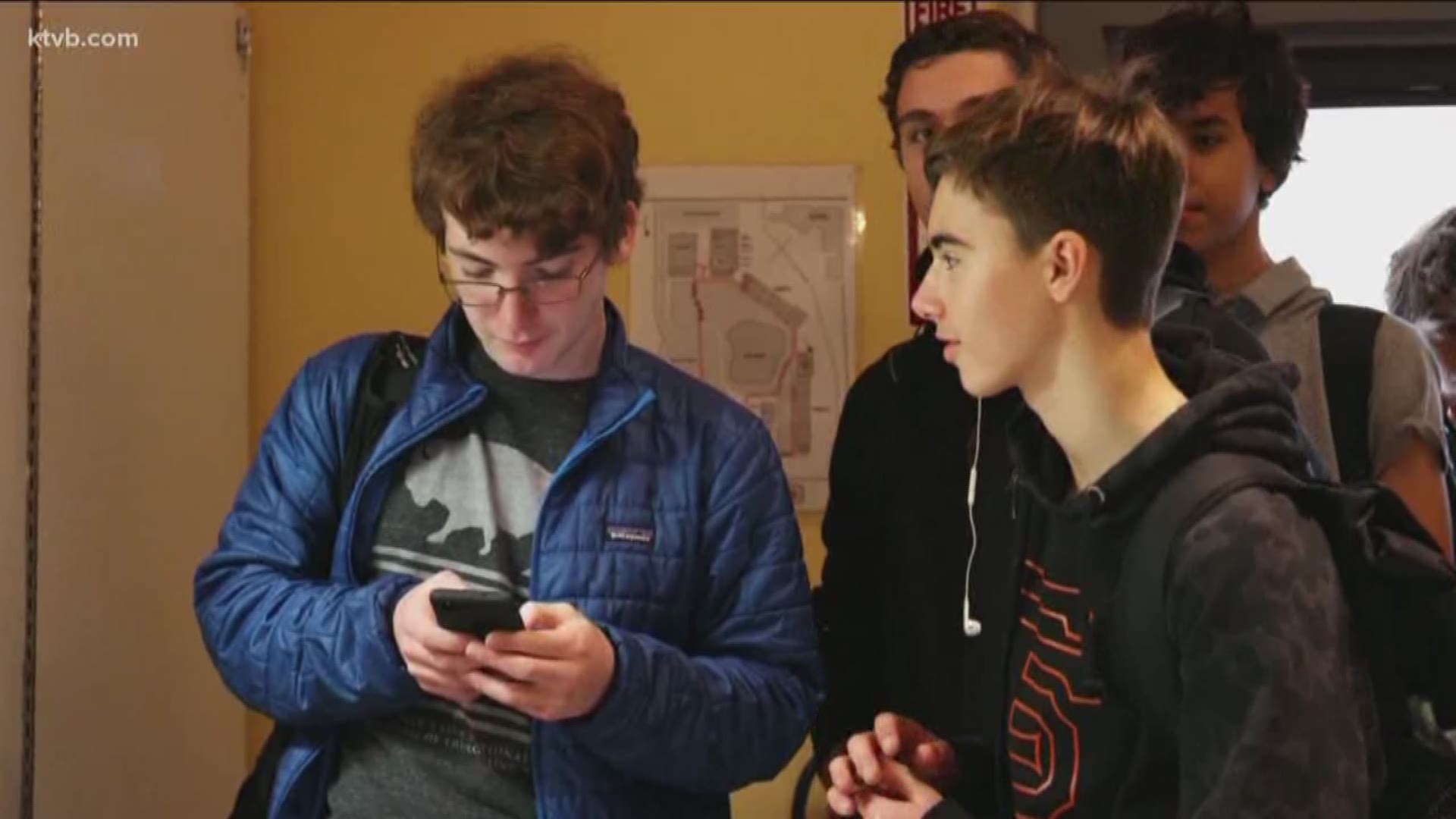 A Meridian Police school resource officer says too many parents have no clue.

We take a look at a dangerous trend local kids are doing right now with their smart phones in this all new Life in Balance.

They're known as the I-generation -- adolescents and teens who have no clue what life is like without smart phone technology, the pocket-size electronic devices that connect us to the world, and a world of danger.

Meridian Police Officer and SRO David Gomez sees it all the time.

"Every week at the middle school we're dealing with naked pictures," said Gomez.

"And I would say by about tenth grade, 70 percent of the girls at high schools have sent out their naked pictures."

"Local high schools,” replied Gomez. “And we're dealing with it down to 10 and 11 year olds in the middle schools already sending out nude photos."

The legal and social consequences are severe.

There's the danger of sexual predators. But now -- a new threat:

Local students extorted by random adults, posing as teens. But some of the extortionists are their very own classmates.

"We have 10th, 11th, 12th graders who are trying to get nude photos of their classmates and they extort them to either get the pictures or get money or get iTunes cards,” said Gomez. “But it's already a very common thing that they know they can extort their female classmates for naked pictures."

It happens to boys, too.

"We have adult men predators who pretend to be girls to get the naked pictures of the boys and extort them as well," said Gomez.

Most parents have no idea the dangers of social media, which is why Gomez teaches an internet safety class specifically for parents.

He tells them: you've got to monitor your child's online activity.

Look for any inappropriate pictures and conversations. And keep the phone for an hour or two to see what comes in. But know this: Most kids have multiple devices and will warn their friends not to send anything bad.

“They can buy phones on Craigslist for $30 or $40 that don't require any cell phone service and as soon as they hook up to WiFi they can talk all they want," said Gomez.

Gomez suggests parents have a nightly check-in of all WiFi devices. Keep them at a central charging location, like the parent's room. And remember: kids can access the internet on devices like Xboxes and PlayStations, not just their phones.

Another tip: use parental control apps like Life360 and MamaBear.

"Those allow you to see who your kids are texting, who they're talking to, you can filter their friends. You can also set time restrictions on the phone. So at 9 o'clock at night it becomes and emergency only phone," said Gomez.

Kids are also using hidden apps that store information they don't want parents to see, like photos and text messages. Gomez says hidden apps are often disguised as something harmless, like a calculator app.

So how can parents find them? Look at your child's recent download list. Research the apps you don't know -- to understand their purpose. Apps like "photo vault" and "snap save" are red flags.

"As a parent if you show your kid that you are checking on them and that you do care and that you're going to be watching out for their best interest, a lot of times that will help shape their decisions when you're not around," said Gomez.

Some additional resources for parents