Chobani is setting a new standard by offering six weeks of 100 percent paid parental leave for all employees. 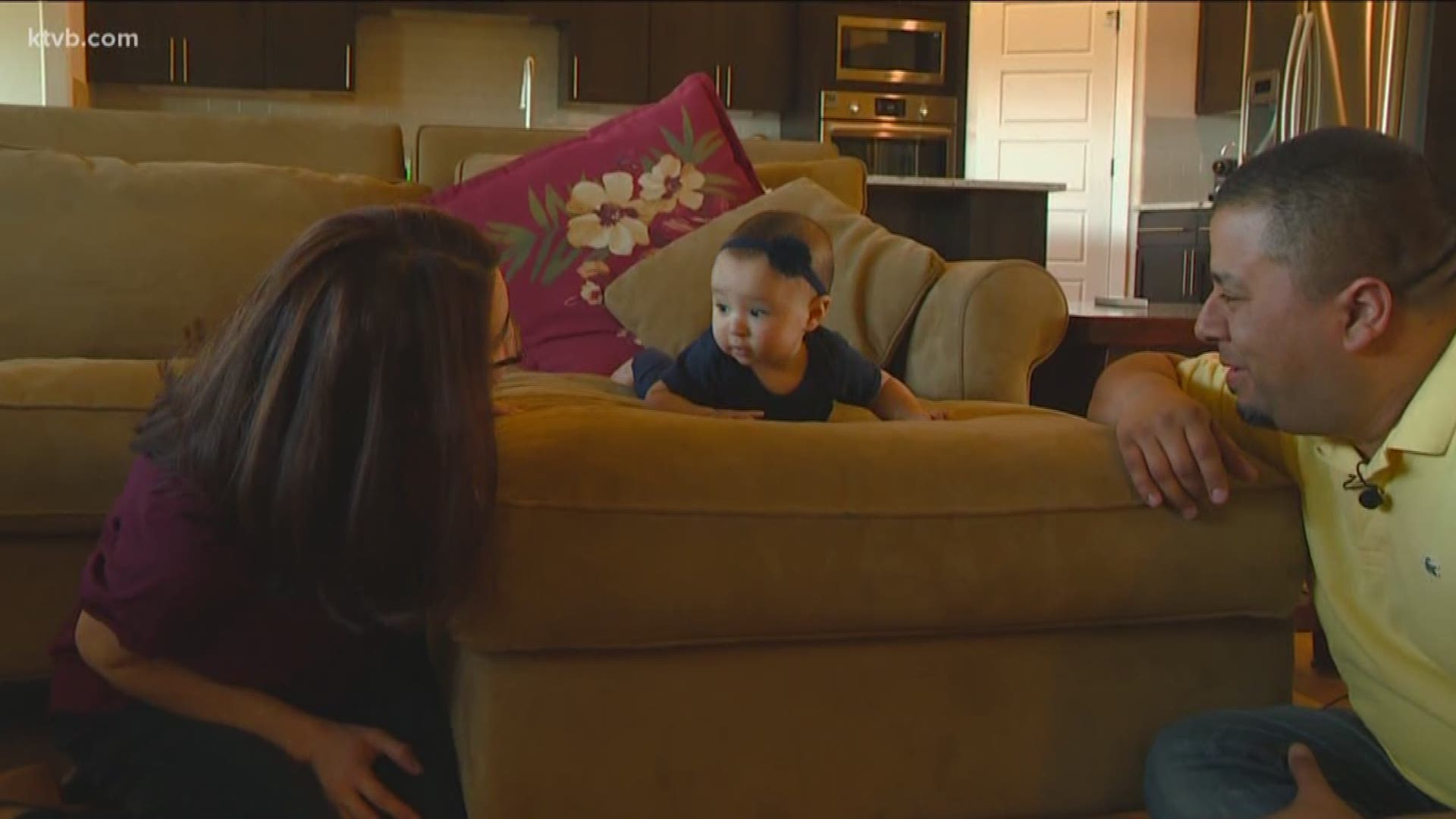 TWIN FALLS - The Chobani yogurt plant in Twin Falls broke an all-time production record as Americans can't seem to get enough of its Greek yogurt. The company is also breaking new ground with its new parental leave policy.

Chobani now offers six weeks of 100 percent paid parental leave for all employees. It's offered to both moms and dads who've given birth, adopted or fostered a child.

"The fact that we're able to be off, it's just unheard of," Yzquierdo said.

The United States is the only industrialized country in the world that doesn't guarantee paid maternity leave for moms, let alone dads, according to the International Labor Organization.

Its records show that in Sweden both mothers and fathers receive 480 days off, fully paid. Mothers in the United Kingdom get one year of maternity leave, with 39 weeks partially paid and 12 fully paid, while moms in Mexico get 12 weeks of paid leave.

"I think having that option has been really helping people in their planning, you know how are they going to make it all work, especially when it's your first child," Zuncic said. "It's so overwhelming, you don't know what to expect, everything is new and different. And we want to be there for our employees during that period."

"Miran was born on April 6," Zuncic said. "And so Hamdi is taking his parental leave right now. We want employees to know that this is important to the company and the best way to do that is by example."

A study from the National Partnership for Women & Families show men who take parental leave are more likely to be involved with their child's care in the long term. And it can even improve the child's performance in school later on.

Yzquierdo says his time off allowed him to be there for everything, not just coming home at the end of the baby's day.

"Really being able to see the whole transition," he said. "Eat, sleep, cry a little, some awareness. And just being able to be here and see her. Honestly, it's amazing how fast they grow because I think to put value to family is very important. That's one of the biggest building blocks. So if other people are able to do that, it's better all around for everybody."

But there is no paid family leave policy in Idaho. And even unpaid leave under the federal Family and Medical Leave Act is inaccessible for 71 percent of Idaho workers, according to National Partnership for Women & Families.

Yzquierdo says he wishes he had this precious bonding time with his now 22 year old daughter, but couldn't afford to be off work then - a choice Chobani believes is unfair for employees to have to make, especially considering its their hard work that's helped make this company so successful.