Experts say there are millions of fake accounts made on the internet each day, and it is important for users to be able to spot these accounts. 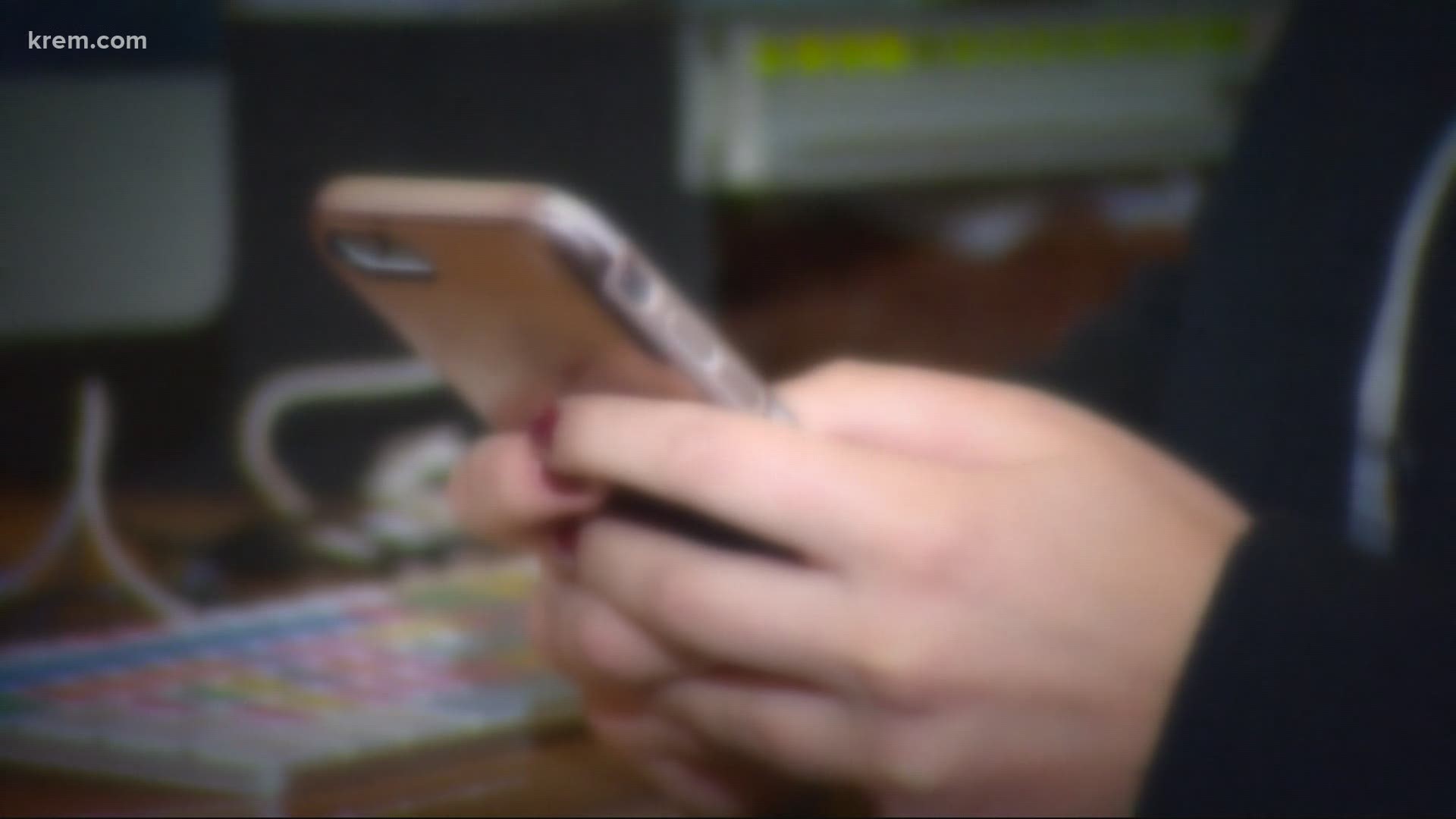 SPOKANE, Wash. — In a fast-paced digital world, information can be obtained in just a few seconds, and while the world is constantly moving forward, social media has become the forefront of communicating for many people.

The advice has been the same for years; careful of who you connect with online, but it’s so true and sometimes it’s easy think it will never happen to you, but experts say right now, fake accounts to lure people in for something like human trafficking, is happening much more frequently all across the country.

FBI special agent Christian Parker said it's easy to think that something won't happen to you.

"Its hard to imagine, if you’re not in the middle of it, but if you think about it, whether you’re an adult or a young person, if someone’s paying attention to you, that’s nice. You like that, and so it starts small but you begin that level of trust until it continues to grow," Parker said.

Parker said people are creating fake social media accounts every day. That means people are portraying someone else or making up a fake persona on social media.

In fact, in 2018, Facebook suspended some 1.3 billion fake accounts. Right now, there's an estimated 66 to 88 million fake profiles, according to the New York Times.

The fake friends those profiles attract could be most dangerous for children.

"You get to a certain point where you’re willing to do whatever that person is asking you to do that you wouldn’t do if you didn’t know [them]. The reality is you don’t know that person. You have this online interaction, but you just don’t know," said Parker.

A report from the national criminal justice reference service says 75 percent of children are willing to share personal information with strangers online.

"Any number of things can happen. It could be that they start a relationship, they build on that trust, [and] turn it to a human trafficking situations. [A] situation where individual is threatened, extorted, families threatened, to the point where they feel like they can’t go home again because of the threats that they’ve received," said Parker.

"Parents, be aware of what platforms a teen is using, but also openly discussing potential risks” said Barry. "It really is about balancing monitoring a teens activity as opposed to hovering over them. Open communication is really important, parents should be aware of what teens are using, and openly explaining the risks."

And for teens, Barry said to know what the difference between real connections look like, as opposed to something that’s not as fulfilling. Use judgement and common sense, he said.

"For young people, going through a lot of social interactions, that could be difficult. Have those open conversations with parents and trusted adults," he said.