Nike pulled sneakers with a Betsy Ross flag on the back after critics, including Colin Kaepernick, said they were offensive. 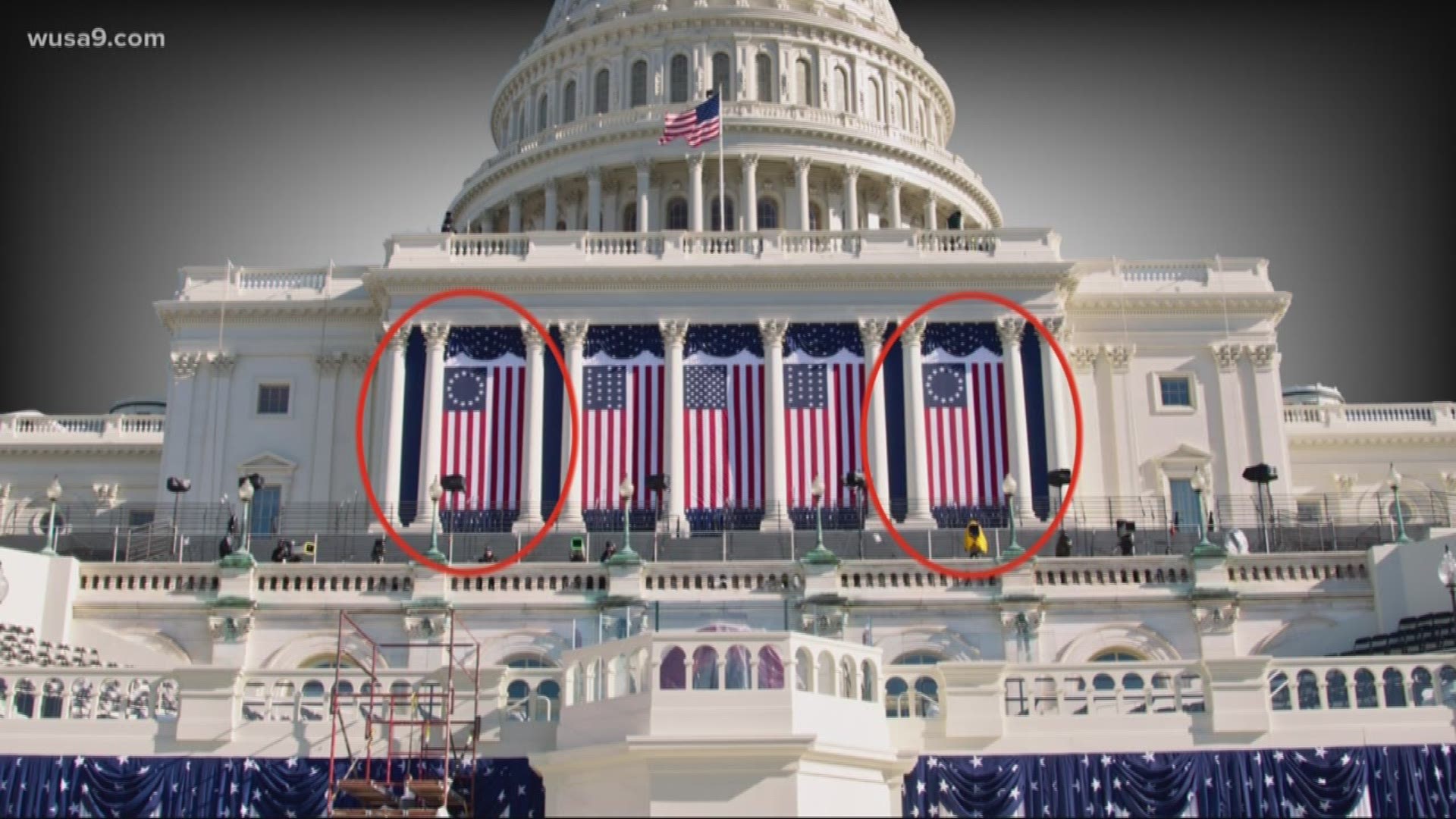 According to the WSJ, former NFL player Colin Kaepernick urged Nike to change course, because to him, the flag represents the slavery era.

While Betsy Ross' involvement in creating the flag is mostly a legend according to historians, it has stood as a symbol of patriotism for more than a century.

“It’s a very popular piece of American symbolism or iconography, and this is a new twist really that someone would latch onto it and say, yes this is associated with the founding of our country, and the country as founded was a slave society," said Peter Ansoff, the President of the North American Vexillological Association, which studies flags and their significance. "But, the point is the meaning of a flag isn’t frozen in stone. It will change. And that’s what’s happening here apparently.”

Ansoff said it's ironic that the Betsy Ross flag is the one that critics latched on to as a symbol of the Revolution and racism.

"It really isn’t a flag that was used during the Revolutionary War for the most part, but everyone thinks it is," he said.

He also said the Betsy Ross flag can be found everywhere.

It's part of the Department of Veteran Affairs logo.

The last few presidential inaugurations also displayed the flags on the capitol.

Ansoff said typically the government hangs two Betsy Ross flags on the ends, the current flag in the middle, and in between, the flag that represents when the President's state entered the Union.

In this picture of President Obama's 2013 ceremony, two flags with 28 stars were hanging, because Illinois was the 28th state to enter the union.