The Wonder Building location will offer extended hours for customers to grab a lobster roll...or two. 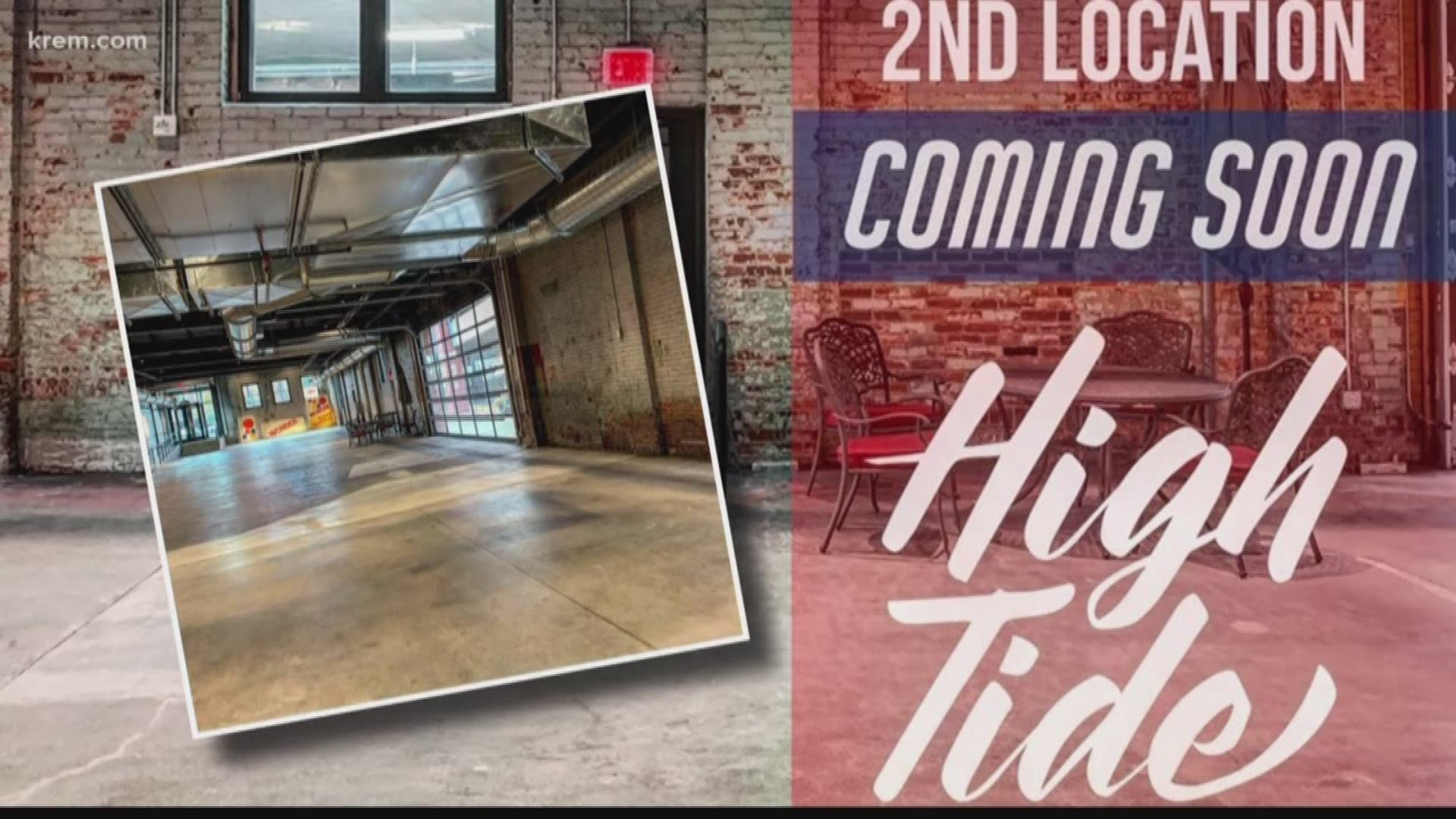 SPOKANE, Wash. — A popular seafood restaurant in downtown Spokane is holding a soft opening for its second location on Thursday.

The original location on Riverside opened earlier in 2019. Hours there are Monday through Friday 11 a.m. to 4 p.m.

The Wonder Building location will offer its mouth-watering lobster rolls from 4 to 8 p.m. on Thursday or until they are sold out. Hours may vary over the weekend depending on the crowds.

The Wonder Building will also be home to Evans Brother's Coffee, Katy Bean's Pies and a catered event space come its grand opening from 7 a.m. to 8 p.m. on Monday, Nov. 18.

RELATED: Renovation of Wonder Bread building expected to be complete by summer

He told KREM in September that there's been an outpouring of support for a new location.

"So there was kind of an outpouring of asking, 'Hey! Will you expand this anywhere or have more hours?' Our quickest answer was yeah," he said.

White said their new location will have more seating and the option of rolling open side garage doors.

Looking further down the road, White said they don't plan on stopping at the Wonder Building.  He hopes to eventually open more locations, potentially in Liberty Lake and Coeur d'Alene.

RELATED: Gas station and concert venue? These Spokane gems are more than meets the eye