Wyoming to ask US to lift Yellowstone grizzly protections

The Yellowstone region's population has rebounded from about 100 in 1975, when they were first listed, to as many as 1,000 today. 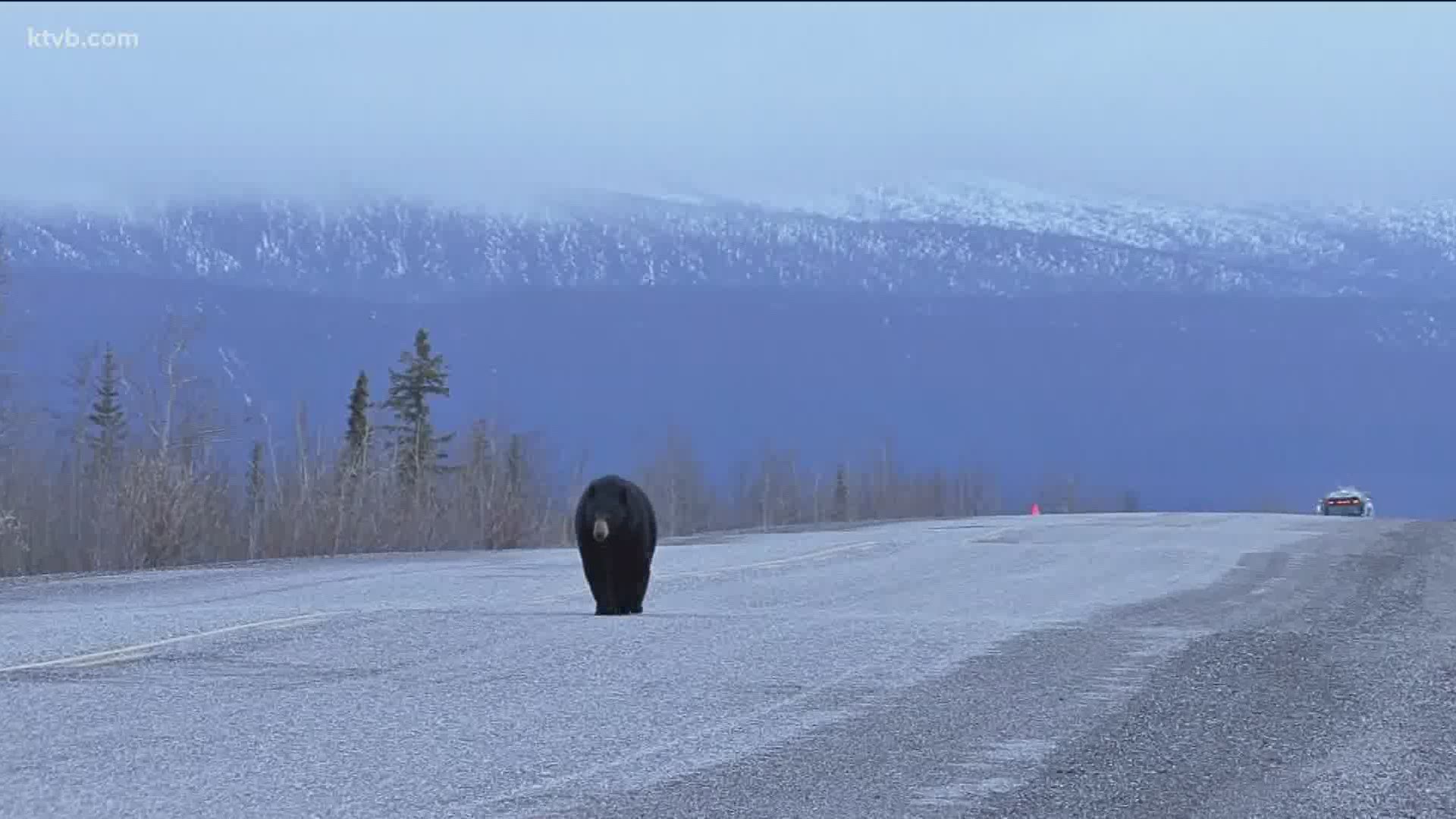 YELLOWSTONE NATIONAL PARK, Wyo. — Wyoming will ask the federal government to remove its protections for grizzly bears in the Yellowstone region and permit the region's three states to manage and potentially allow hunting of the big bruins in certain areas, Gov. Mark Gordon said Thursday.

“We have proved time and time again that we are experts in wildlife conservation,” Gordon, a Republican, said at a news conference.

Wyoming will submit the request in the weeks ahead, Gordon said, after which the U.S. Fish and Wildlife Service will have 90 days to determine whether delisting under the Endangered Species Act might be warranted in Wyoming, Montana and Idaho.

If the answer is yes, the agency would have a year to make a final decision on the request.

Yellowstone's grizzlies can reach 700 pounds , not as big as their cousins in Alaska but much bigger than the black bears found across most of North America. Grizzlies wherever they appear are apex predators but also content to feed on berries and even moths.

The Fish and Wildlife Service considers Yellowstone’s grizzlies “biologically recovered." The Yellowstone region's population has rebounded from about 100 in 1975, when they were first listed, to as many as 1,000 today.

As they've recovered in number, the bears have been showing up ever farther and more frequently away from their core habitat in and near Yellowstone National Park.

Even so, in March, the Fish and Wildlife Service as part of a five-year review recommended continuing threatened-species protections for grizzlies. The agency cited insufficient connection between the bears' best areas of habitat and people killing them, among other reasons.

Lack of genetic diversity among the region's bears remains a particular concern but Wyoming is willing to move bears around so that's less of a problem, Gordon said.

Wyoming and Idaho were planning grizzly hunts after President Donald Trump’s administration removed protections for the bears. In 2018, a federal judge restored those protections, a decision upheld by the 9th U.S. Circuit Court of Appeals in 2020.

As things stand, the department each year has to kill as many as 35 grizzly bears that kill livestock, raid food on people's property or cause other problems with humans, Nesvik pointed out.

“It just seems like a waste of a resource but that’s really our only option right now,” Nesvik said.

Wyoming will take a “first things first” approach to the bears and hunting, said Gordon.

“Let’s make sure they are delisted and then Game and Fish will do whatever it needs to do to follow up on that,” Gordon said.