Luckily, the 9-year-old girl is okay, according to park officials. 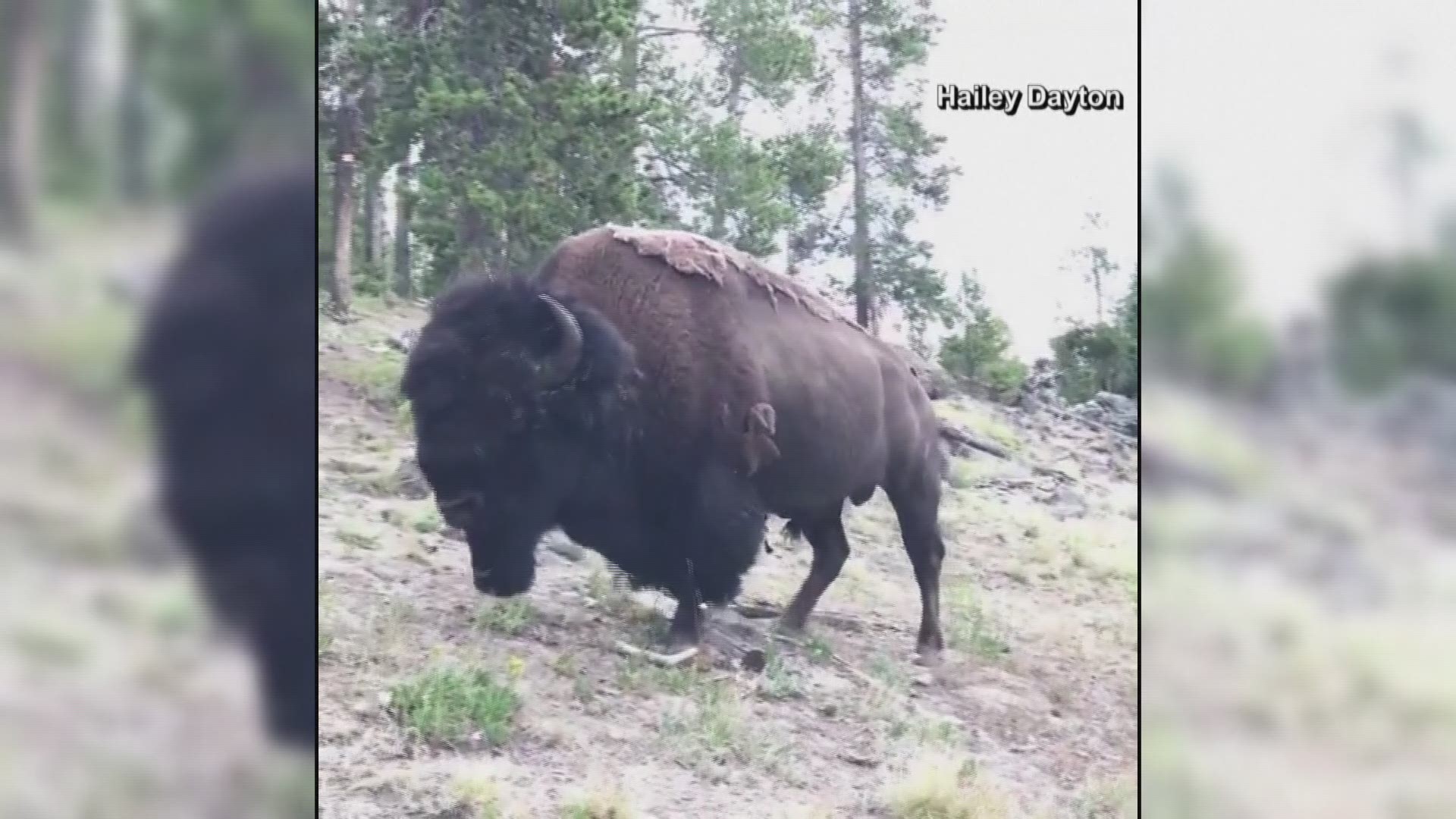 A scary moment was caught on camera Monday in Yellowstone National Park when a Bison tossed a 9-year-old Florida girl into the air.

The video shows people standing near a seemingly calm bison. All of a sudden, the bison charged and knocked the young girl off her feet and into the air.

Yellowstone Park officials said that luckily the girl is okay after she was assessed by emergency medical staff and later released from the old faithful clinic.

No citations have been issued yet and the incident is still under investigation.

Park rangers said this incident is an important reminder that wildlife is just that --wild! Experts said when an animal is near a trail, boardwalk, parking lot or in a developed area give it space.

It is best to stay at least 25 yards away from all large animals like bison, elk, bighorn sheep, deer, moose and coyotes, according to experts.

They also said it is also best to stay at least 100 yards away from bears and wolves.

Who is Robert Smith, Morehouse commencement speaker who promised to pay off student loans?

The 10-year-old was starved to death and then burned. The trial begins today.