Snake River stocked with Sturgeon by Idaho Fish and Game 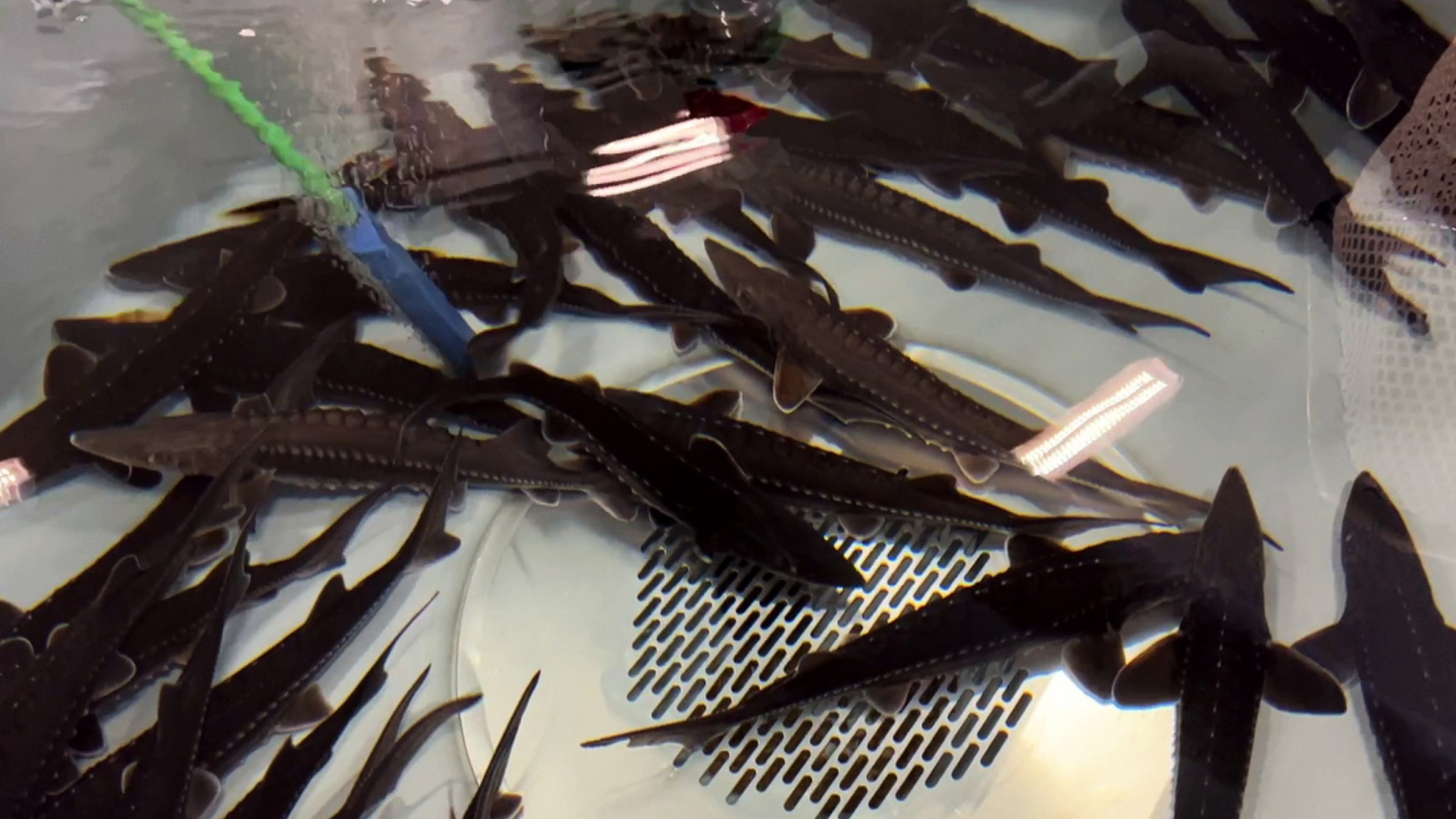 Several hundred first year-class sturgeon reared at the Niagara Springs hatchery have been released into the Snake River, according to Idaho Fish and Game (IDFG).

The sturgeon have been rearing for a year in the new Niagara Springs Sturgeon Hatchery South of Wendell.

While still relatively small, IDFG said that the fish are at their target release size of at least 7 ounces and 12 inches long.

IDFG said that this is the second one-year old sturgeon release from the Niagara Springs hatchery. The first release occurred in April where IDFG released the fish in several Snake River sites in southwestern Idaho.

The new hatchery is a joint partnership between IDFG and the Idaho Power Company. Their goal for the hatchery is to produce 2,500 sturgeon each year from naturally spawned eggs collected in the Snake River, according to IDFG.

For more information about the Niagara Springs Sturgeon Hatchery contact the Magic Valley Regional Office at (208) 324-4359.

Dog dies after being left in hot Meridian car: 'This death was completely preventable'