Idaho Fish and Game officials call it a "sad ending for what should be a wild animal." 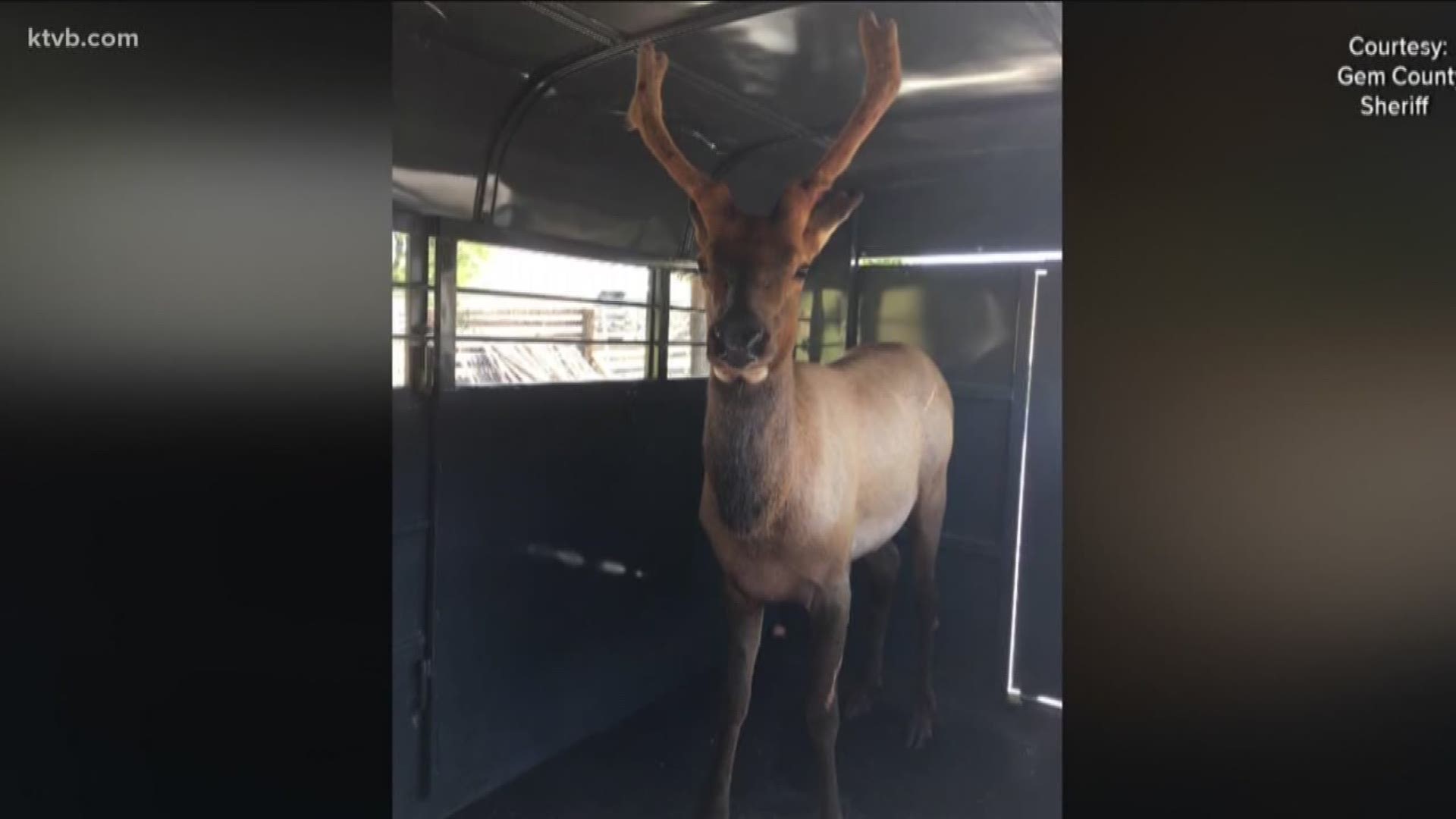 BOISE, Idaho — On Sunday, Idaho Fish and Game announced that "Elliot the Elk" is back in captivity and is waiting to be transported to an accredited facility to take care of him.

Fish and Game officers found the young bull less than three miles from where he was originally released at, according to Evin Oneale, a spokesperson for Idaho Fish and Game.

"A renewed search is now underway to find an accredited facility that will take the young bull. A nationwide search conducted just after the bull's capture in mid-August found no takers," Oneale said in a statement.

Officials say the elk was illegally taken in during the spring of 2018 and was raised in captivity until Fish and Game relocated it away, only for the elk to return to the small town of Sweet, Idaho last winter.

"If you find a wild animal out in the wild leave it there," Oneale said. "Wild animals belong in the wild and when you pick an animal up and do what these folks did, you've really sentenced that animal to death."

RELATED: Friendly elk relocated to a prime hunting region in Idaho one day before archery season

Fish and Game officials say they hoped that the elk would join one of the herds in Bear Valley, but after two weeks on its own, the elk showed no interest in doing so.

"Its now obvious that the young bull is too habituated to humans to make the journey back to its wild roots. Instead, it will live out its days in captivity. A sad ending for what should be a wild animal," Oneale said.

WATCH BELOW: Friendly elk relocated to a  prime hunting region in Idaho one day before archery season 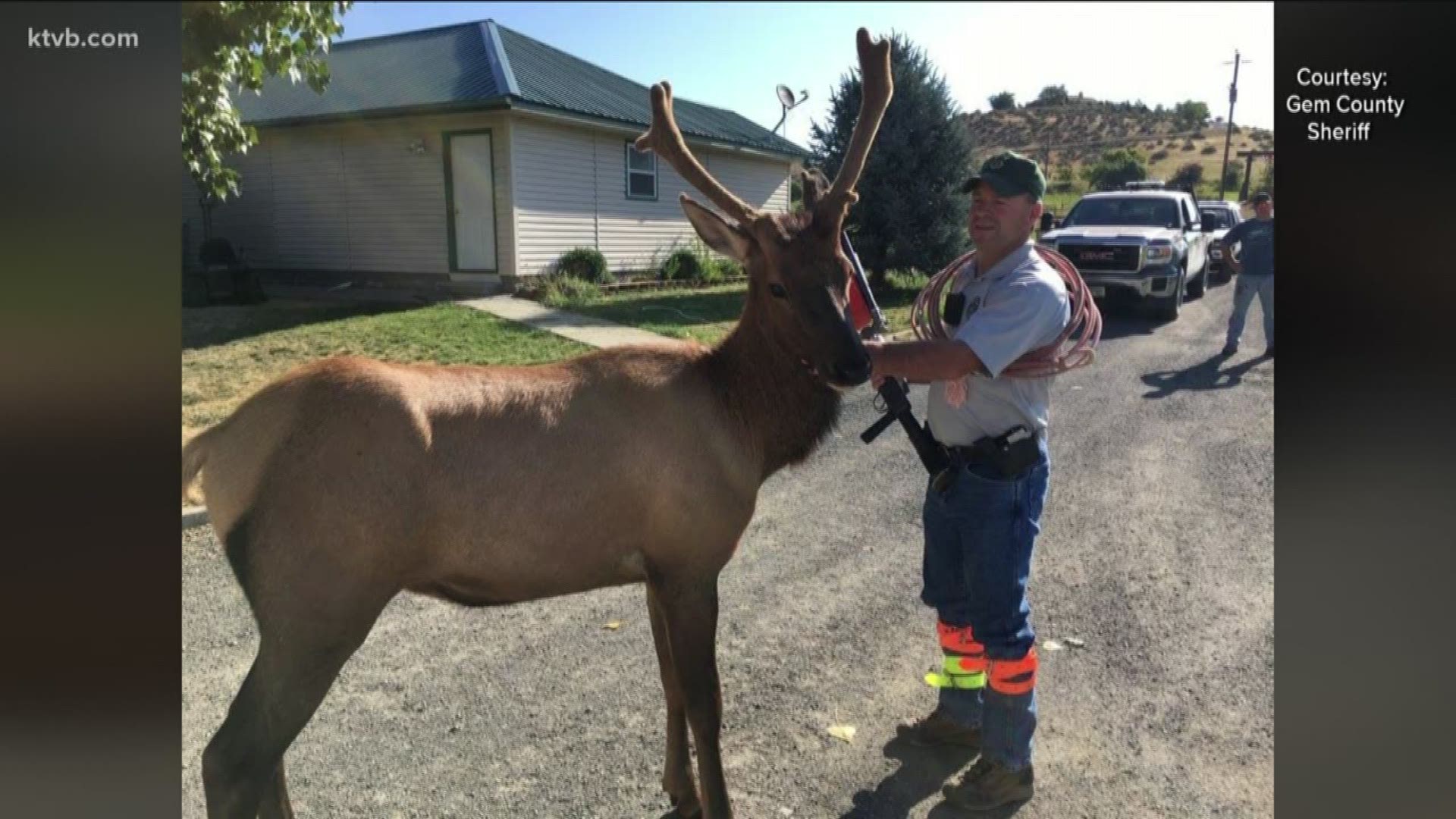