The strange encounter was caught on camera. 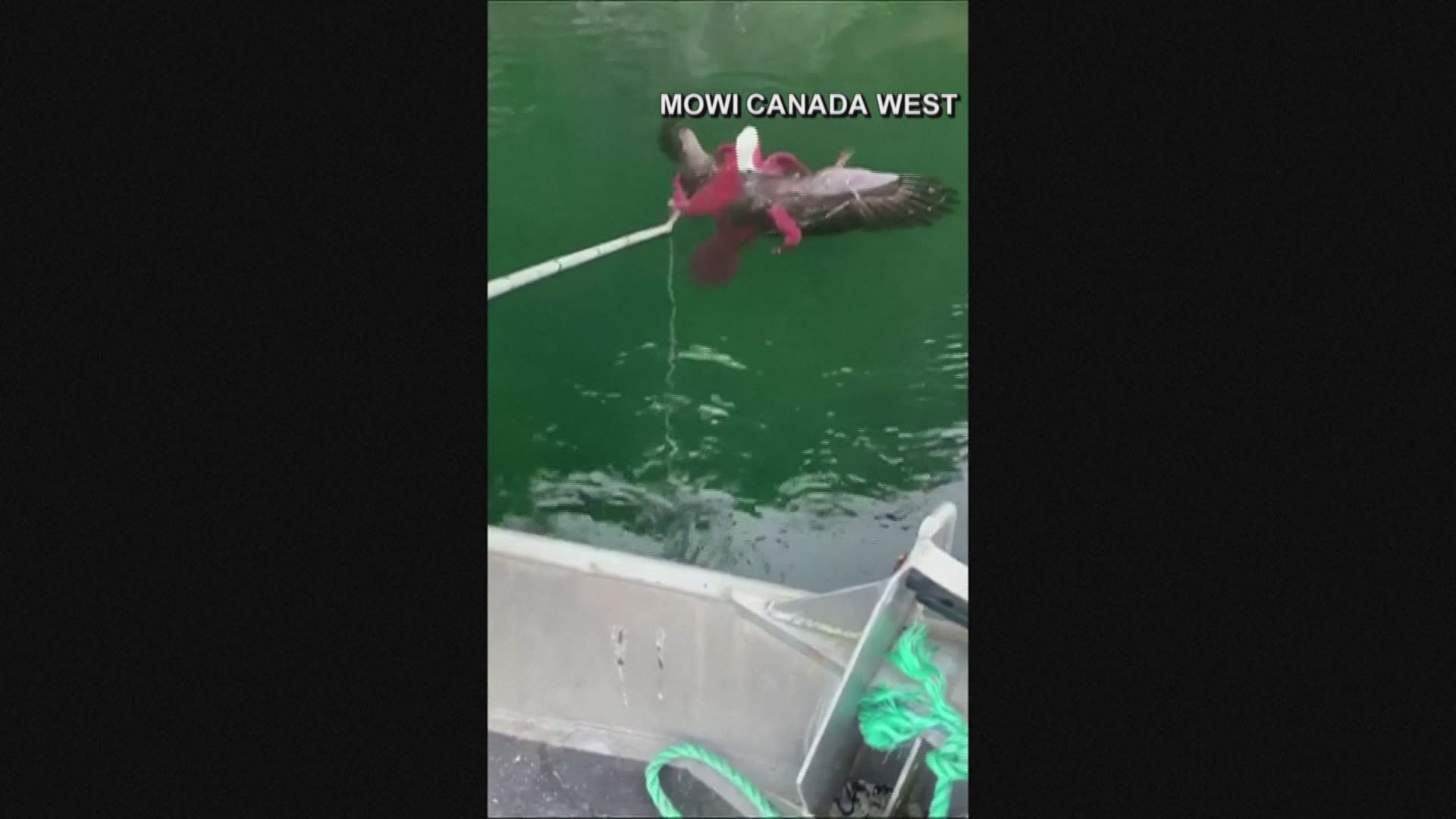 VANCOUVER, BC — A team of salmon fishermen were able to rescue a bald eagle from an octopus close to Canada's Vancouver Island.

The group heard screeching and splashing sounds during their trip in early December.

After investigating the sounds, fishermen said they found "a full-sized eagle submerged in the water with a big giant octopus in the water trying to drag it down."

The team watched the interaction unsure if they should intervene to help.

They then decided they had to do something.

After getting close to the battle, fisherman John Ilett, reached out with a pole with a small hook attached to it and freed the eagle, while another fisherman started recording.

The company's facebook post said that their crews are used to seeing the wonders of nature on a regular basis, but this was a "once in a lifetime" encounter.

"The eagle had bitten off more than it could chew when it tried to catch an octopus", they added.

The octopus swam away unharmed, and the eagle recovered on a nearby branch before flying away. 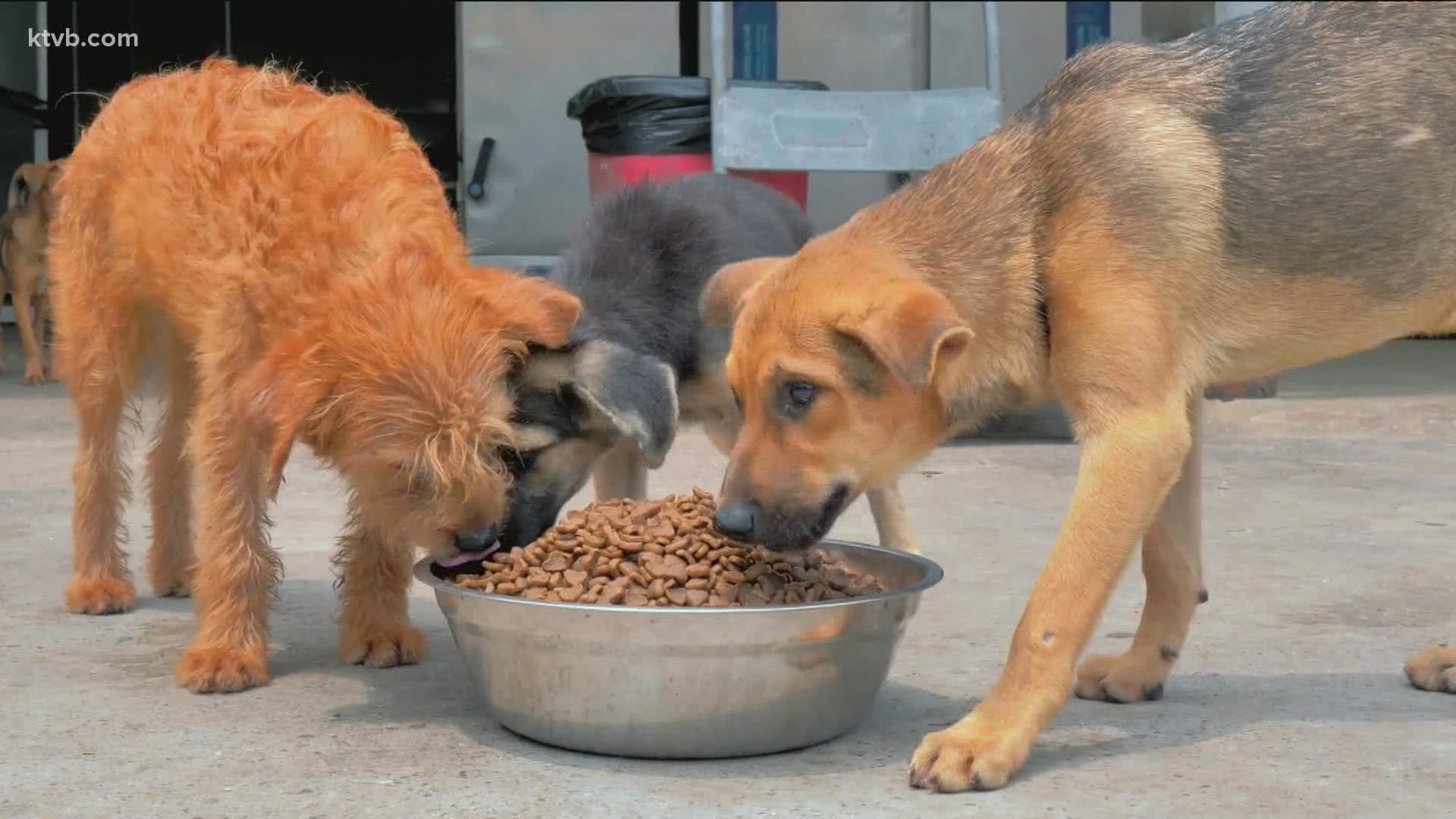