'It's our duty to make sure that animals are protected in the wild': Zoo Boise donates to conservation efforts in Idaho, across the world

On World Wildlife Day, Zoo Boise Assistant Director Liz Littman provides ways for you to get involved in world conservation. 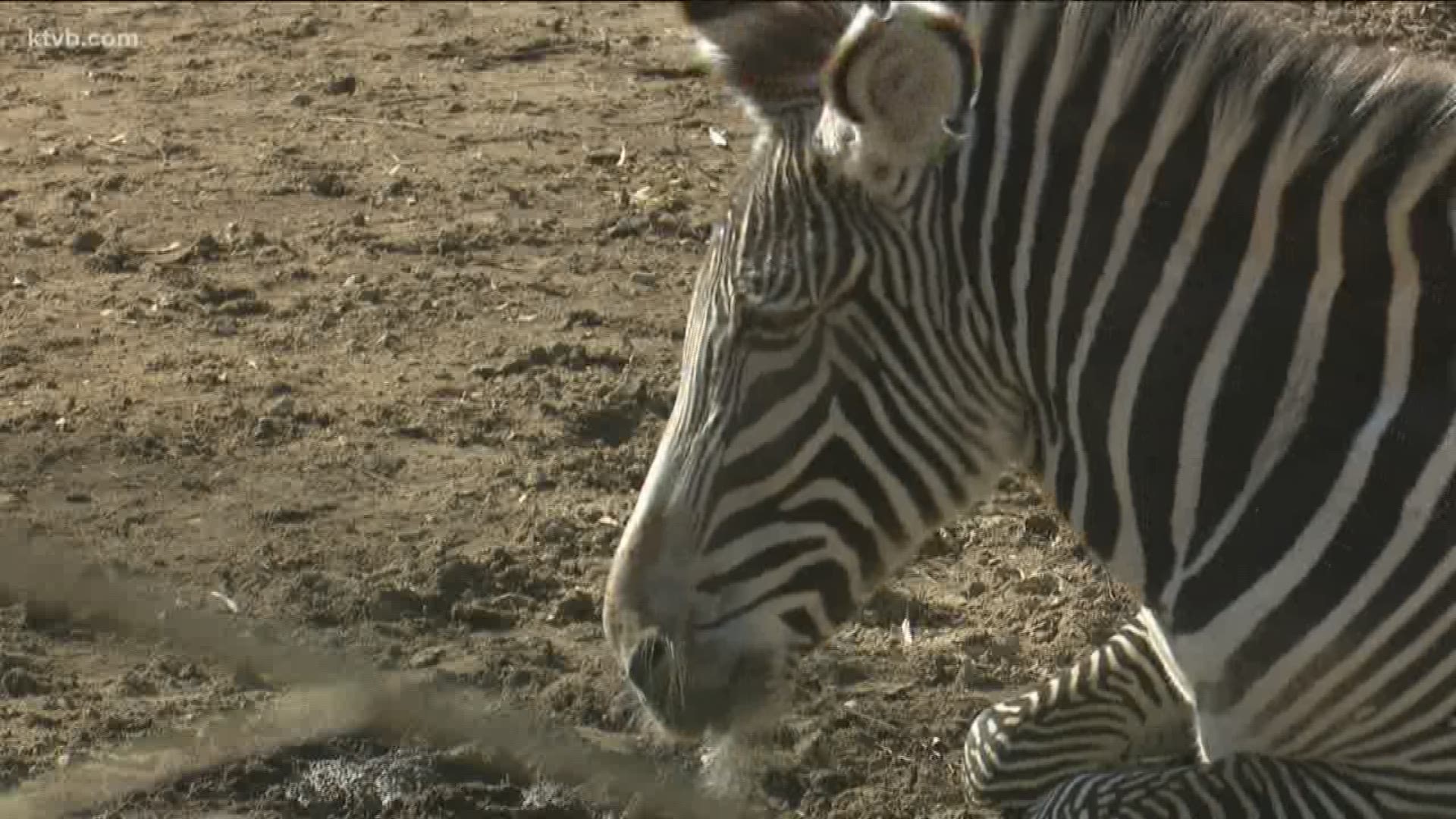 BOISE, Idaho — Zoo Boise isn't known for being a huge zoo, but it plays a big role in local and global wildlife conservation efforts.

The 2.5-acre Gorongosa National Park Exhibit is the newest addition to Zoo Boise.

"Here in our Gorongosa National Park Exhibit we have striped hyenas," Zoo Boise Director Liz Littman said. "What most people know are the spotted hyenas. Those are the laughing hyenas and they're very active during the day, but not a lot of zoos have striped hyenas."

The Gorongosa exhibit also houses many other African animals like baboons, vervet monkeys, crocodiles, African wild dogs, nyala, zebras, and warthogs among others.

Credit: Chase Biefeldt/KTVB
Zoo Boise is invested in conservation efforts around the world.

Tickets are $11 dollars for those 12 and up, and just $8 for seniors and kids aged 3 to 11. Children ages 2 and under get in free. Prices are even cheaper on Thursday's, the zoo's discount admission day.

A portion of those ticket sales fund conservation efforts.

"Wildlife conservation is really important to us at Zoo Boise," Littman said. We naturally love animals, but the reality is that most animals around the world are struggling to survive.

"We were the first zoo in the country to create a conservation fee with admission. We started that in 2006 and it was a quarter and it's now 50 cents."

According to Littman, that puts Zoo Boise in the top five in the nation for their percentage of ticket sales going to conservation efforts, including at home in Idaho.

"We give $50,000 annually to help support the restoration of Table Rock after the fire in 2016," Littman said. "So those funds go to get supplies to replant a number of different plant species that are native to our area."

Zoo Boise has a global reach too, granting more than $200,000 annually to protect the animals in the Gorongosa National Park in Africa. The zoo also receives individual donations, which have provided funding for healthcare and education programs in Mozambique.

"We've had people who said we wanna help Gorongosa after last year's cyclones that hit Mozambique," Littman said. "[Zoo Boise] was able to give another $10,000 through our conservation programs and restricted donations."

The assistant Zoo Boise director believes that people want to get more out of the zoo than simply seeing animals in the exhibits.

"You want to know that they're alive and surviving in the wild, so it's our duty to make sure that animals are protected in the wild," she added.

If you're interested in donating more than the allocated percentage in your admission, you can visit zooboise.org.