Dean the Llama, the last of Zoo Boise's 'Rat Pack', has died

The zoo is inviting you to share favorite photos and memories of Dean, who helped raise funds for conservation in Idaho and around the world. 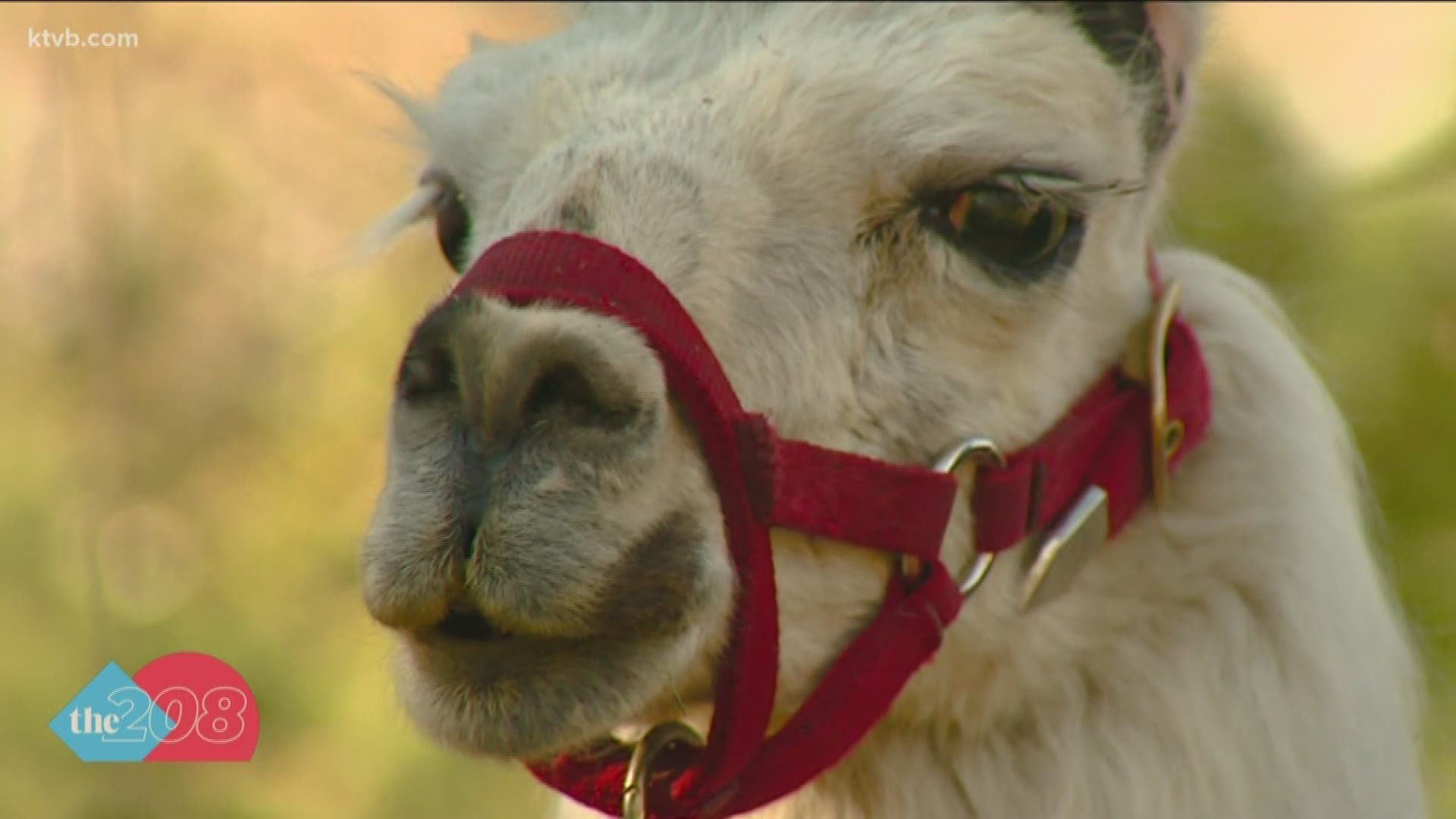 BOISE, Idaho — Editor's note: The video posted above is from a story aired in February featuring Dean. We are glad we got the chance to meet him and introduce him to our viewers.

Dean was euthanized. The poor prognosis and decline in Dean's quality of life were the deciding factors, according to a Zoo Boise news release.

He came to Zoo Boise in 2003. The llama, named after Dean Martin, was one of four llamas at the zoo named after the Rat Pack. Dean was the last surviving member of that group.

“Dean was one of the most popular animals at Zoo Boise.  Whether he was enjoying getting his back scratched from guests at the Zoo Farm or greeting his adoring fans at Zoobilee, he always brought a smile to the people he met,” said Zoo Boise Director Gene Peacock. “This tough decision was made all the harder by our current situation. Knowing Dean’s age and condition, we had hoped to be able to invite the public, our volunteers and staff to say goodbye, but current conditions couldn’t allow for that to happen.”

Since the Zoo Farm opened in 2010, along with the zoo’s goats and sheep, Dean helped to raise more than $260,000 for the Zoo Boise Conservation Fund. Revenue from the conservation fund supports the protection of wild animals in Idaho and around the world.

Zoo Boise is inviting you to share a favorite picture of Dean on the zoo’s social media pages with #deanthellama.

KTVB also would like to highlight your memories of Dean. Add the hashtag #7spring when posting your photos on Instagram.

The people of Zoo Boise are saddened by the loss of Dean, but hope the sharing of memories will help them "continue to spread the joy he brought to us all every day."

RELATED: 'He's a great ambassador for our zoo': Dean the llama the face of Zoo Boise's conservation efforts

RELATED: 'It's our duty to make sure that animals are protected in the wild': Zoo Boise donates to conservation efforts in Idaho, across the world