The contagious, always-fatal prion illness has never before been recorded in the Gem State.

The bucks were killed by hunters in October in the Slate Creek drainage near Lucile in Idaho County, according to the Idaho Department of Fish and Game. Both hunters were notified their deer were infected, officials said.

The positive tests came on Tuesday.

Chronic Wasting Disease is a neurological illness that causes symptoms in animals including excessive salivation, drooping head or ears, tremors, low body weight, and odd behavior, like showing no fear of humans and lack of coordination. Fish and Game noted, however, that deer and other animals can be infected months or years before exhibiting symptoms.

CWD is always fatal, and there are no treatments or vaccines.

Meat from animals with CWD should not be consumed by humans. According to the Center for Disease Control, it is unknown whether the prions from a CWD-infected animal can spread to people; as of 2021, no known Chronic Wasting Disease infections have been reported in humans, but non-human primates like monkeys have caught the disease from eating infected meat.

"Since 1997, the World Health Organization has recommended that it is important to keep the agents of all known prion diseases from entering the human food chain," CDC officials wrote.

According to the IDFG, samples from the infected mule deer were tested at the Colorado State University Veterinary Diagnostic Lab, and are currently being verified by the National Veterinary Services Laboratories.

Hunters can have their harvested deer, elk, or moose tested by bringing the fresh or frozen head of their animal to any regional Fish and Game office, where the lymph nodes will be removed and sent off for testing. Meat and muscle tissue cannot be tested for the illness, officials said.

Turnaround for test results is four to six weeks.

Anyon hunting in Unit 14 is encouraged to have any deer or elk they shoot tested for the disease. If you see an animal that appears to have CWD, Fish and Game asks that you document its location, species and gender, if known, and contact the nearest IDFG office without touching, killing or disturbing the animal. 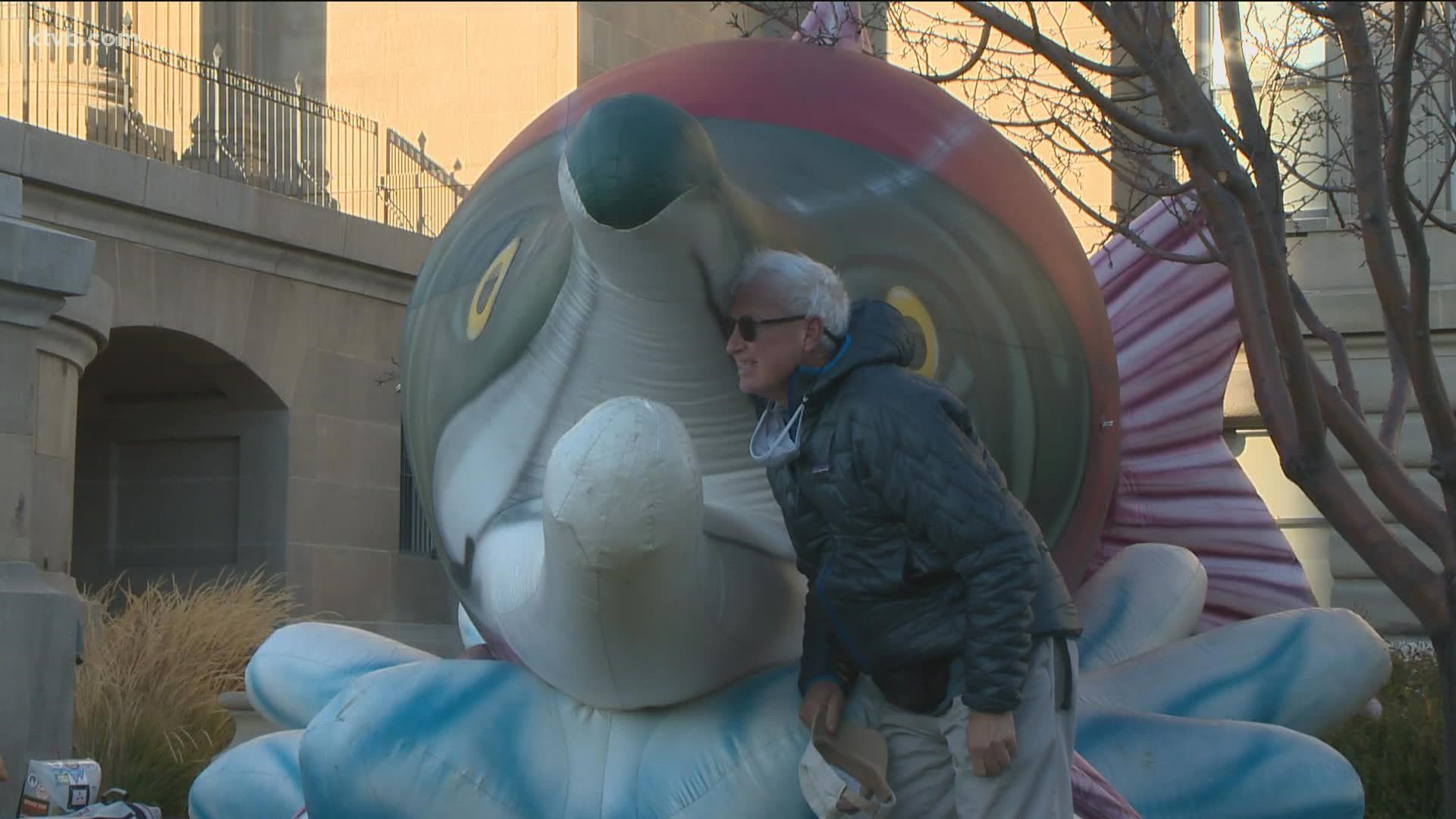