Professor Jose Orosco said Star Trek is about creating a better society after a lot of crisis. 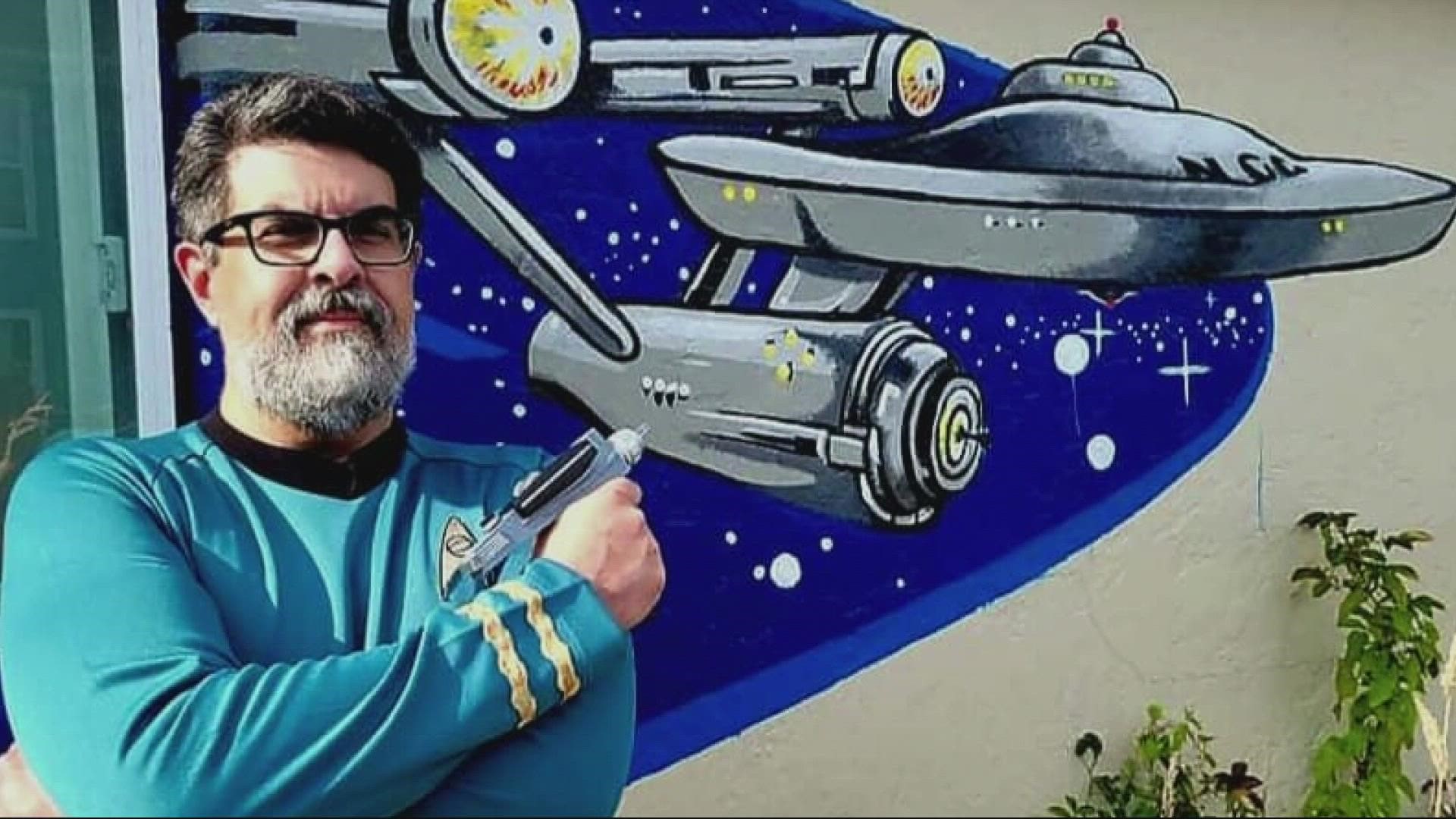 PORTLAND, Ore. — An Oregon State University professor is exploring whether the world would be a better place if we live by lessons taught in the iconic TV show Star Trek.

Professor Jose Orosco said Star Trek is about creating a better society after a lot of crisis. The show focuses on stories with social, political and ethical issues that are still relevant today.

Orosco has been lecturing on the topic for more than five years and he will hold a virtual lesson on Monday, Oct. 11 at 6 p.m. The lecture is part of the OSU Science Pub series. Orosco said the science fiction series has not only influenced everyday technology, but that social activists including Martin Luther King Jr. have also used Star Trek to open up their imaginations.

"The research I've done suggests that Dr. King not only loved Star Trek, but he also loved science fiction and early on in his life, some of those books he was reading shaped his vision on social justice and what's possible with race relations in the United States," Orosco said.

Some of the topics Orosco will discuss during the lecture Monday evening include racism and climate change. He will also share examples from the Civil Rights Movement to the work of Nobel Peace Prize winner Linus Pauling. The lecture will go until 7:30pm and there will be time for questions.

Orosco is the author of a book called "Star Trek's Philosophy of Peace and Justice," which comes out in February.

RELATED: Shatner, 90, will have to wait a little longer for his Blue Origin space shot 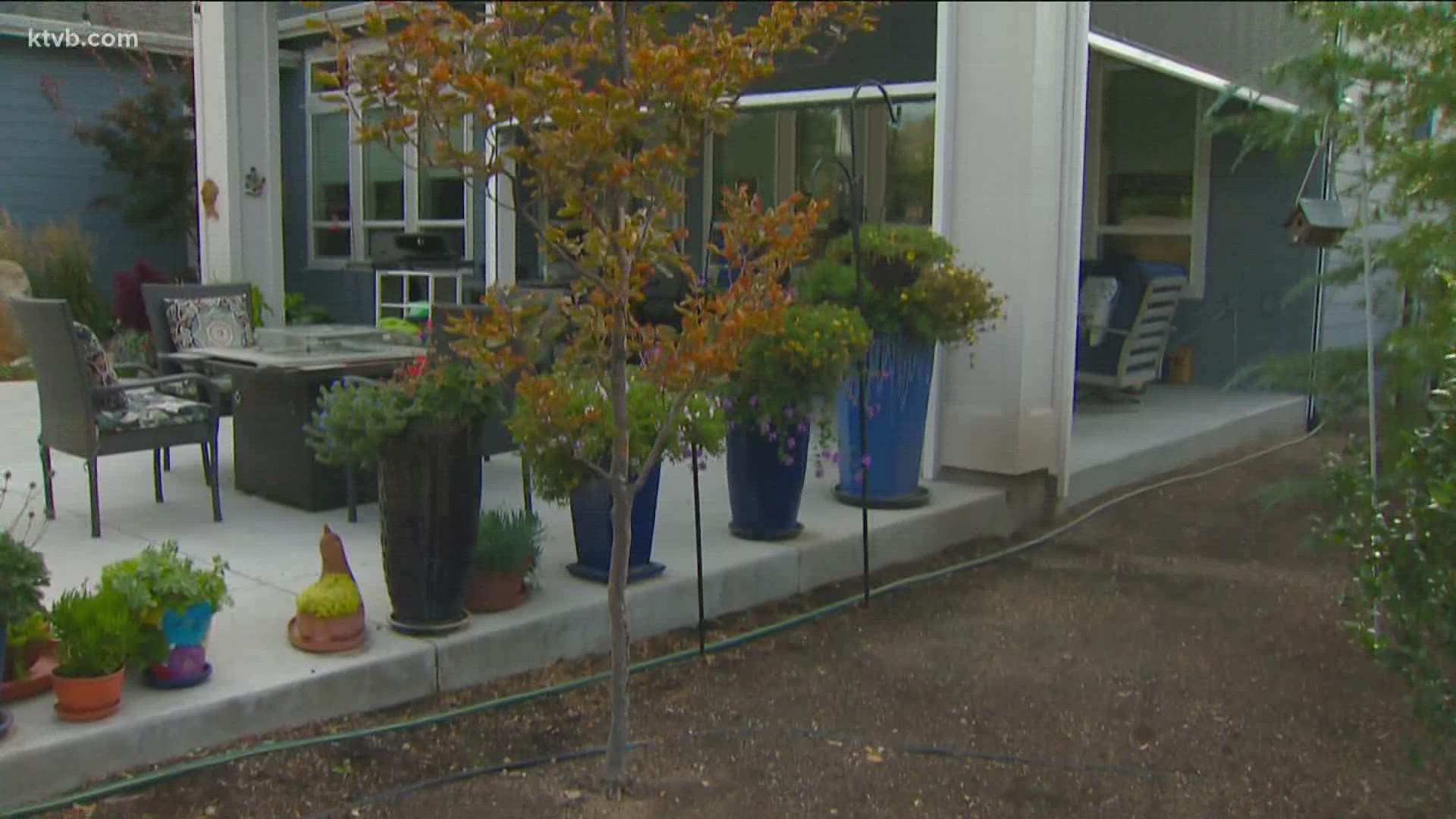