More than 100 people contributed to the woman's tip after Michael and Kelly Wolsten posted her story on Facebook. 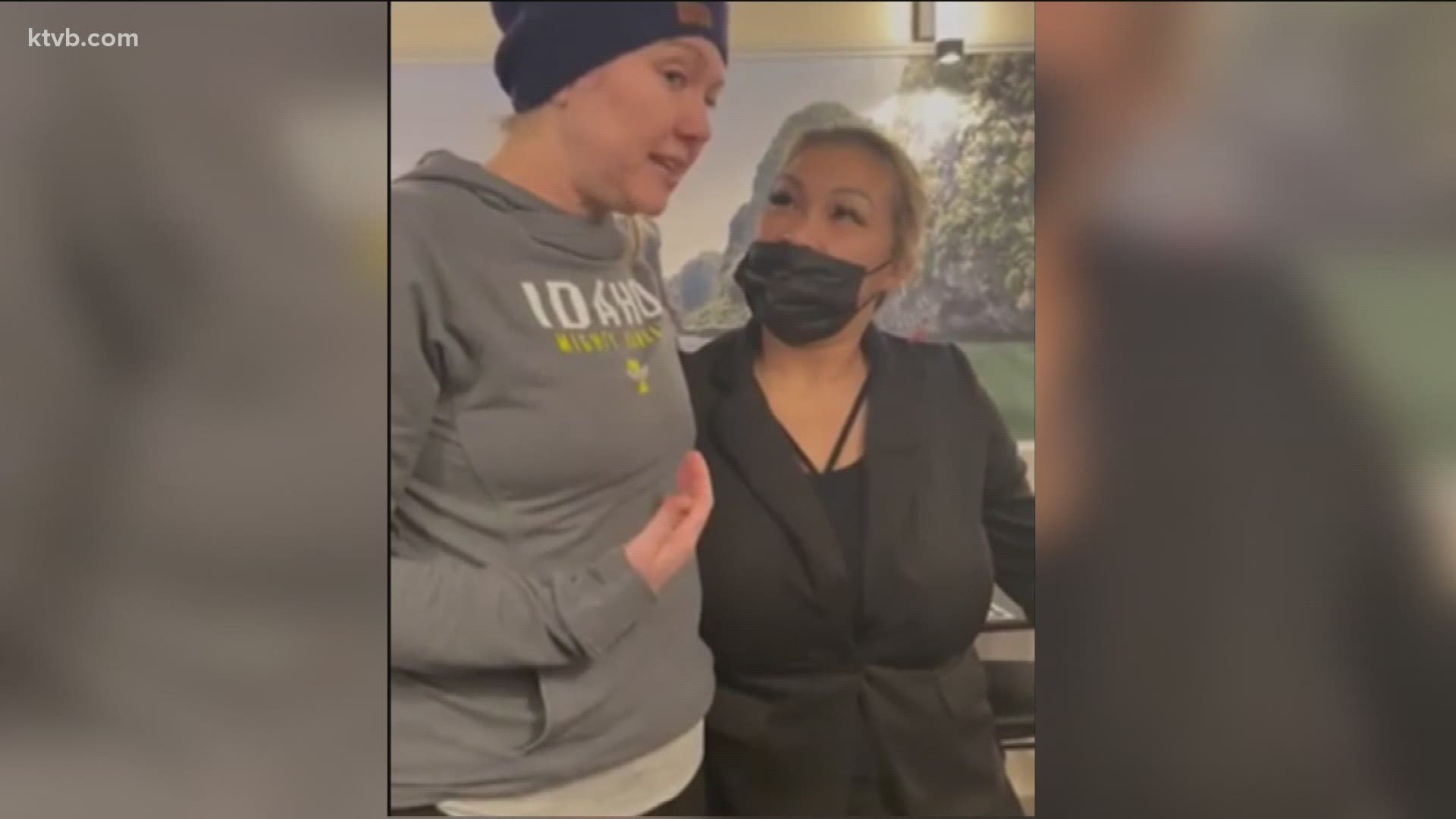 COEUR D'ALENE, Idaho — An Idaho couple had a unexpected surprise for a waitress after learning she was a single mother working hard to make ends meet.

Michael and Kelly Wolsten were dining at Pho Le 1 in Coeur d'Alene when they struck up a conversation with the woman serving them. The waitress told them that she was currently working three jobs to support her children, ages 5 and 4.

The Wolstens had an idea, and posted on Facebook to see if any of their friends wanted to kick in money for the woman's tip. The post took off, with dozens of people contributing.

The tip ended up being $2,400, according to the Wolstens.

RELATED: Valley County sheriff's deputies to hand out 'turkeys or tickets' before Thanksgiving