A lot happened in 2019, with everything from the anniversary of DeOrr Kunz Jr.'s disappearance, to Garth Brooks taking over Boise for a two-night concert event. 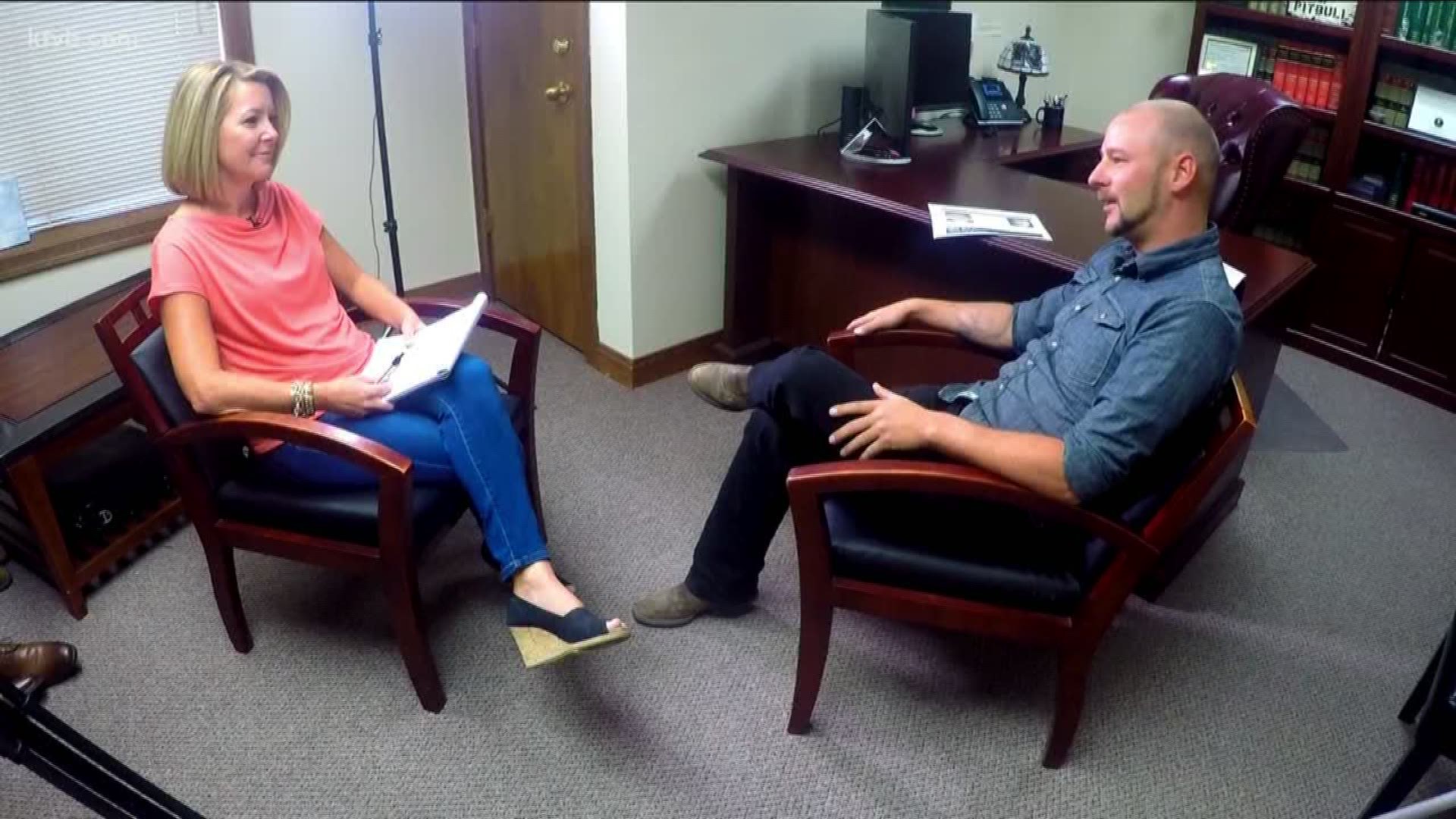 BOISE, Idaho — As 2019 comes to a close, see what the 13 most-watched videos on KTVB's YouTube Channel.

A lot has happened in 2019, with everything from the anniversary of DeOrr Kunz Jr.'s disappearance, to Garth Brooks taking over Albertsons Stadium for a two-night concert event, dozens of KTVB videos went viral on YouTube.

To create this list, we organized all of KTVB's YouTube videos by most views for 2019 - not by lifetime views or by the number of impressions a video got. Not all videos were published in 2019.

13.) Big Idaho Potato turned into a hotel and is taking Airbnb reservations

In one of the most Idaho stories of the year, the old giant Idaho potato was turned into a one-bedroom Airbnb after traveling the country, promoting Idaho potatoes, from 2012 to 2018.

12.) Garth Brooks holds a live press conference before his concerts in Boise

The country music star performed two shows at Albertson's Stadium in July as part of his Stadium Tour. The first concert was quickly sold out, leaving thousands of fans disappointed that they couldn't go. In the days following, Garth Brooks announced that he would be putting on a second show and later announced that he will be performing with Blake Shelton their new duet 'Dive Bar.' This video was Brooks' press conference before his first concert, which became the most-watched YouTube live stream for KTVB.

In October of 2018, several ducks and geese were found with blow darts shot into their heads and necks at Julia Davis Park and Ann Morrison Park in Boise. Idaho Fish and Game had to trap the injured animals and remove the darts and rehabilitate the birds. No one was ever arrested for the crime.

10.) 7's Hero: Nampa twin boys with Down syndrome are an inspiration on social media

In this heartwarming 7's Hero segment, KTVB's Maggie O'Mara featured Charlie and Milo McConnel of Nampa who are social media stars. The twins have down syndrome. Their mom and dad say there's an important reason why they share their precious twins with the world. It's all about awareness and acceptance. This was the most viewed 7's Hero ever by nearly 40,000 views.

9.) Meet the voice behind 'Baby Shark' after it hits the Billboard Hot 100

In a follow up to our Idaho Coverage of the Boise teen that sang in 'Baby Shark,' we talked to her again in January of 2019 about the song's wild success, which even reached the Billboard Hot 100 list.

In June of 2018, a private investigator's cadaver dogs were alerted to possible human remains near the campsite that DeOrr Kunz Jr. was last seen. No human remains were ever found at the remote campsite following the announcement.

In the fall of 2017, sexual abuse allegations against actor Kevin Spacey were brought to light. KTVB spoke to his brother Randy Fowler, who lives in the Treasure Valley, about what it was like growing up with Kevin and enduring sexual abuse from his father a child.

KTVB's Joe Parris spoke with Oregon State Senator Tim Knopp about how he and other Oregon Senators were hiding outside of their home state over the controversial cap and trade bill that was waiting on their votes back in June of 2019.

If we've learned one thing about the Internet, there's no set formula for success when it comes to what videos go viral. A simple song sent one Boise girl into the online stratosphere in this Idaho Life story from October of 2018. This video was the only Idaho Life feature to make the Top 13 list.

3.) Do Californians feel welcome when they move to Idaho?

This Growing Idaho story was first reported in May of 2018, but thanks to continuous growth in the Treasure Valley, this story on how Californians feel about living in Idaho is still one of the most contentious videos on KTVB's YouTube Channel, with over 7,800 comments.

KTVB's Kim Fields sat down with DeOrr Kunz Jr.'s parents and a volunteer that went looking for him to dig deeper into what exactly happened on July 10, 2015 in this half-hour special report. Four years ago on July 10, 2015, two-year-old DeOrr Kunz Junior disappeared from Timber Creek Campground near Leadore, Idaho. In the countless searches for the missing toddler since then, not a single trace of him has been found. This story continues to capture the hearts and minds of people from around the country, as HLN also had a special report on DeOrr's disappearance in November.

This story was first reported in October of 2018 when billionaire brothers Dan and Farris Wilks from Texas bought up massive amounts of private land across the state and put up gates on a well-traveled Forest Service road through their property in the Boise National Forest.