Organizers say the festival is returning in September. And then they will host another festival in March. 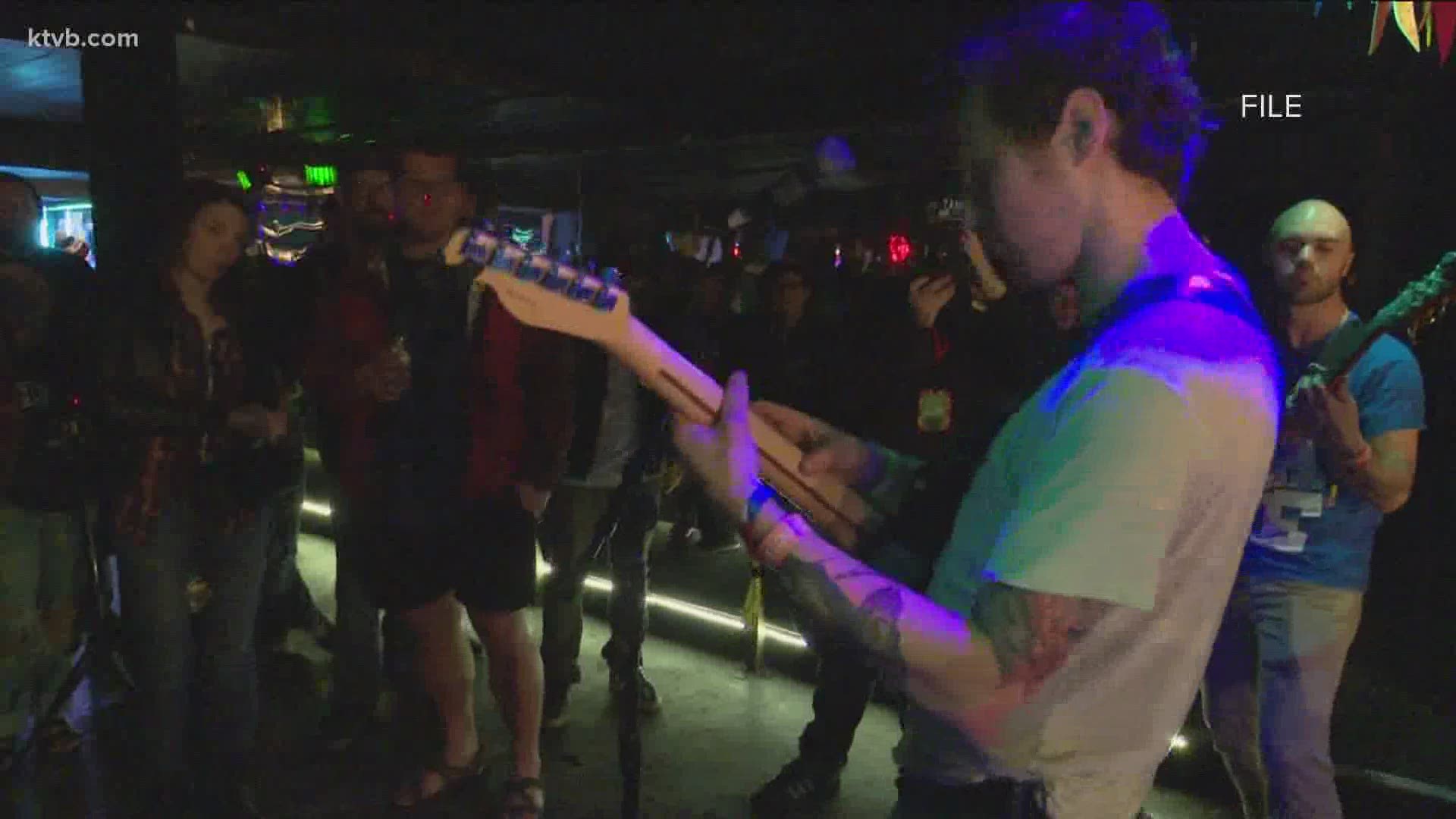 BOISE, Idaho — Organizers of the Treefort Music Festival say it will make a comeback in 2021.

They say are returning in September. And then will host another festival in March.

The annual music festival is normally held in March, but the next festival will run from Sept. 22-26.

Then, six months later, it will return to its normal schedule, hosting another festival from March 23-27.

There will be limited tickets this fall, and if you want to go you have to buy a pass for the entire festival. No single-day tickets will be sold.

Tickets will go on sale later this month when the Treefort lineup is announced.